For many of us, building a Commander deck requires walking a thin line. If you want to, itâs easy to build a super-powered combo machine. Heck, itâs possible to accidentally do so if youâre not careful. Some people love playing with or against such decks, while others will flat-out refuse to play against certain decks after the first game. 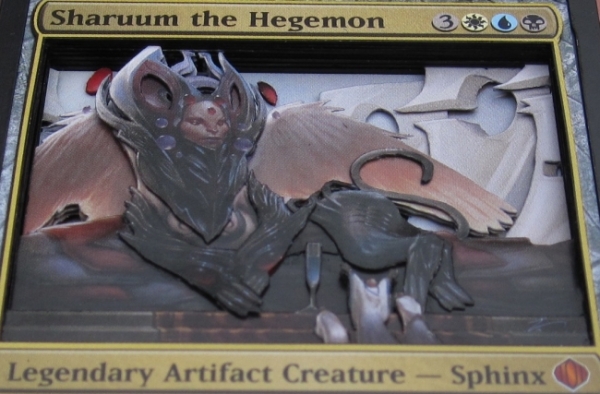 Voted âMost Likely to Get Hated Outâ in high school

With Pauper Commander, there is no such line. One of the most powerful things you can do is make your Commander an Indestructible 7/7 with Flyingânot very impressive by traditional Commander standards, but still very fun. 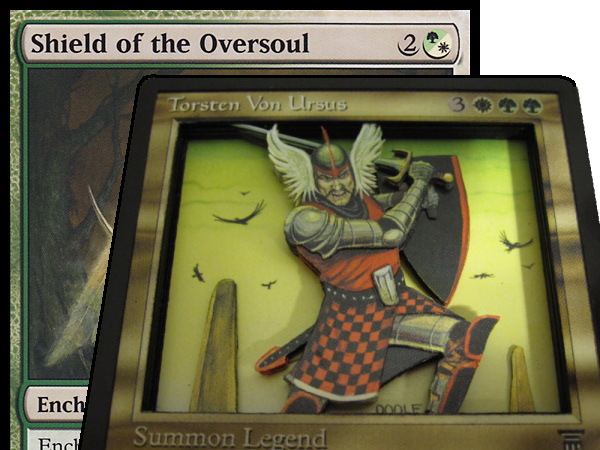 My favorite Pauper Commander deck is my Sivitri Scarzam deck. The 3D happens to be one of my favorites as well: 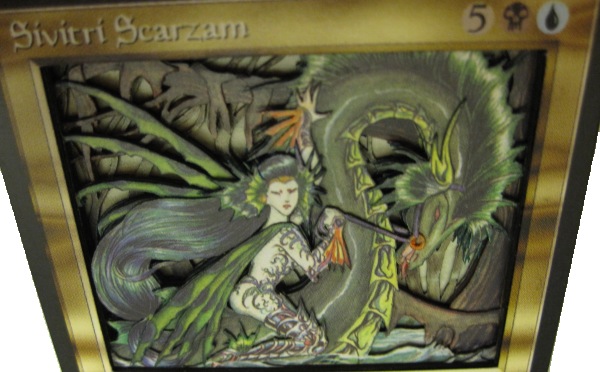 The deck has a pretty straightforward plan: draw lots of cards while countering, killing, or bouncing things that might cause you serious damage. Disturbed Burial is incredibly powerful, getting repeated uses out of the creatures with Cycling, Evoke, and Transmute. Protective Bubble and Whispersilk Cloak let you get in with Sivitri a few times for a Commander-damage kill.

In an all-Pauper game, Crypt Rats is your greatest weapon, as it is one of the few Wrath effects in the format. It also helps you get other players low on life, allowing your evasive creatures or a well-placed Drain Life to take them out. Find it early and recur it often!

The deck has won way more games against non-Pauper decks than it deserves to. Most often, the other players partially ignore it for a good chunk of the game since itâs objectively the weakest deck at the table. They exhaust their resources fighting each other, with the âvictorâ finding himself in an endgame against a deck holding a full grip of removal and countermagic.

One of the challenges faced by Pauper Commander decks is that outside of blue, there isnât much card advantage to be found. When I ran the first Pauper Commander tournament at my local game store, far too many players ended up living off the top of their decks for multiple turns in a row. In regular Commander, where any top-deck might be a blowout Genesis Wave or Necropotence, thatâs not so bad, but in Pauper, itâs more important to manage your resources when facing down multiple opponents.

In my last article, I included a contest: Create a Pauper Commander deck with either Marhault Elsdragon or Tobias Andrion at the helm. One of the challenges when building a Commander deck around one of the Pauper Legends is that theyâre not really build-around-me cards. Tobias Andrion doesnât have any abilities at all:

I was very impressed by the handful of people who decided that even a vanilla creature could have a theme deck. They used that flavor text to guide their card choices, using the deck to showcase what they thought the military state of Sheoltun might look like. Another deck-builder sent in a fun Tobias Andrion list that focused on the Banding ability. Never underestimate the power of completely confusing your opponents with abilities like Banding!

Marhault Elsdragonâs Rampage is pretty lackluster, though I did receive a couple entries that tried to make it relevant with the two Lure effects available at common. One entry embraced the Italian Legends version of Rampage: Furia! Creatures like Blade-Tribe Berserkers and Bogardan Rager were backed by Battle Frenzy and Blood Lust in the Anger-themed deck led by the Magic version of Mr. Furious. 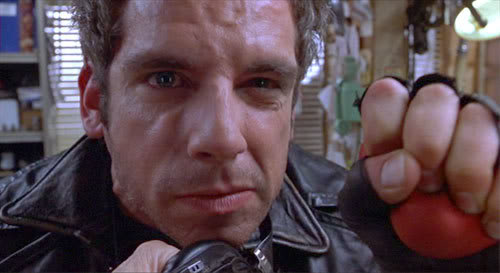 His power comes from his boundless Rampage.

I received a lot of great entries for this challenge. In the end, it was a Marhault Elsdragon deck I liked best. Max Marino used Buyback, Multikicker, and creatures with pump abilities to make sure that his deck stayed relevant at every point on the mana curve, while keeping the deck aggressive to fit with the R/G nature:

Compared to most modern Magic cards, Marhault Elsdragon has very simple artwork. As usual, I start by removing the furthest-back part of the artâin this case, the sky: 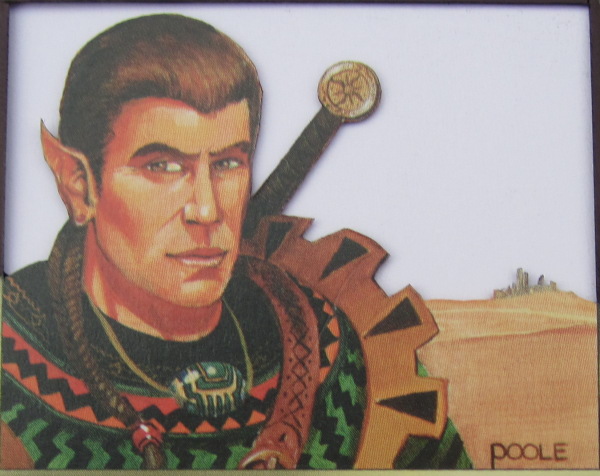 The next layer removes the background hill and ruins. I also took out a lot of Marhault to use for details: 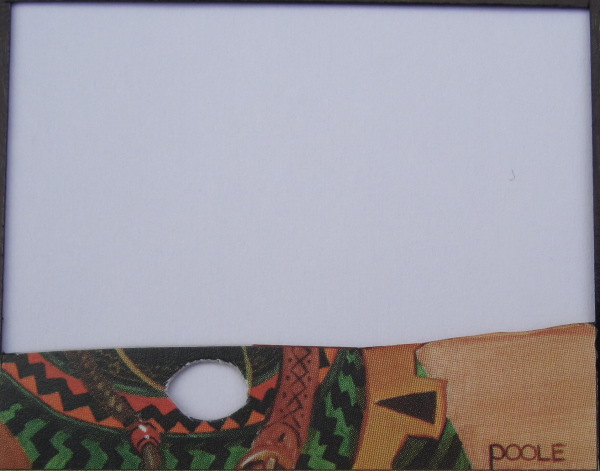 After the background layers are cut, I make the primary Marhault layer. Initially, I leave the hilt of the sword attached but then decide it should be a layer back, so I remove it from this layer. 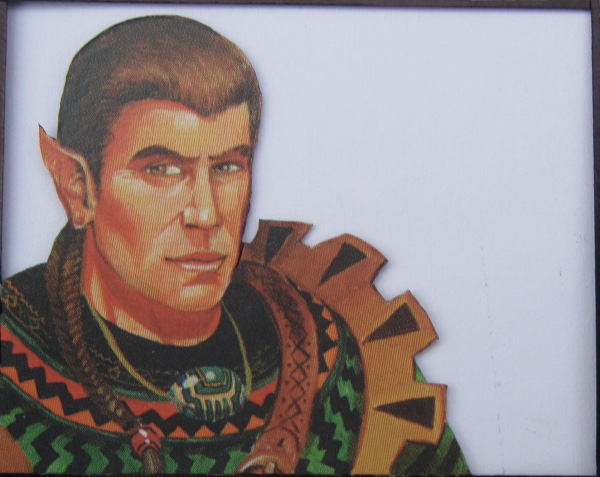 When a detail item extends beyond the border of the card, it usually looks better to leave it attached to the side instead of cutting it free. The braid, buckle, and weird shoulder thing all fit this category, so I make this layer: 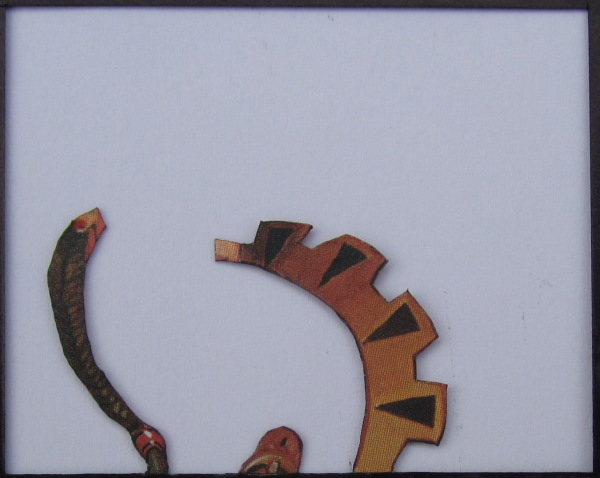 The braid and shoulder blade each have extra length to tuck behind Marhaultâs head.

At this point, I decide to detail Marhaultâs neck in addition to his head. To make the neck piece come out from under his shirt and still be in line with his shoulders, I cut a hole in my Marhault layer: 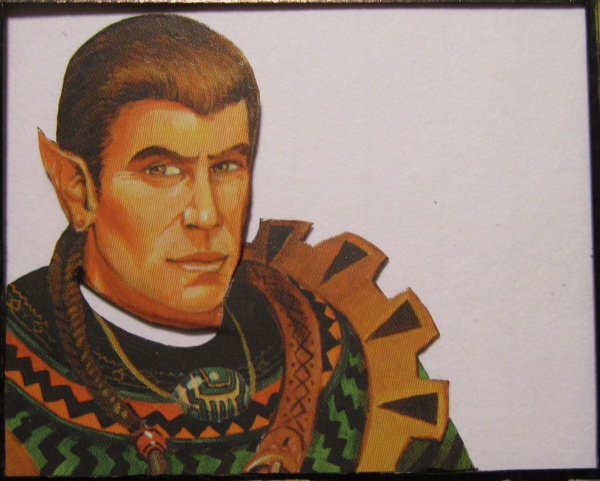 I cut a small piece that is just the neck with a few millimeters of extra length on the top and bottom and slip it through the hole. Hereâs a side view:

The next details I cut are these two pieces, for the head: 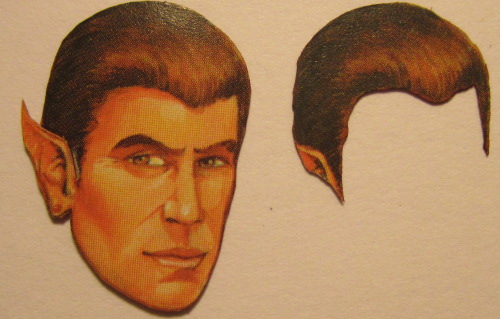 On the face piece, the ear is cut away from the hair so the hair piece can tuck behind the ear. To make it thin enough to do that, I shave off the back of the card. First, I slice in from the side to peel off the Magic back, then scrape out a lot of the inner paper with the blade:

I assemble the head and cut a couple of other detail pieces. The belt and necklace strand are shaved thin, the same way I did to the hair piece.

Here is the Marhault layer with all of the pieces except for the head attached: 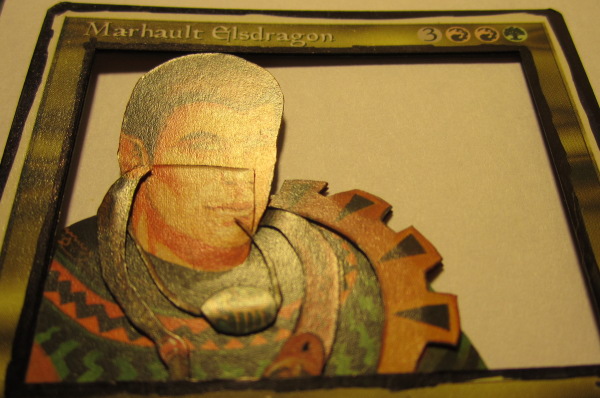 Due to the curve of the head piece, it wonât touch the head behind it very much at allâjust a bit around the edges. This isnât enough contact to ensure that it will stay solidly in place. To address this, I place a large blob of glueâslightly smaller than a peaâin the middle of the face of that layer, then put the actual face piece on top of the blob. It takes a lot longer to dry, but in the end, itâs worth it.

In that picture, you can also see that I used my markers and pens to blacken both the outer white border and the edge of the art box. Iâll be using a Legends version of the card for the top layers, but with Chronicles copies below, blackening the outer border makes everything match. Blackening the art box border hides any variations in color or alignment of the art boxes. 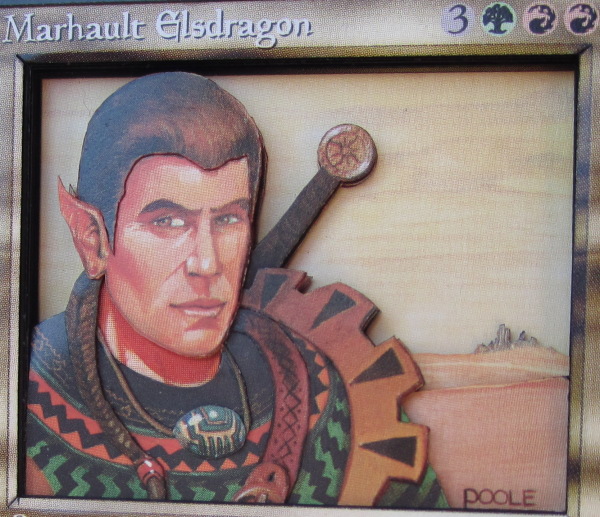 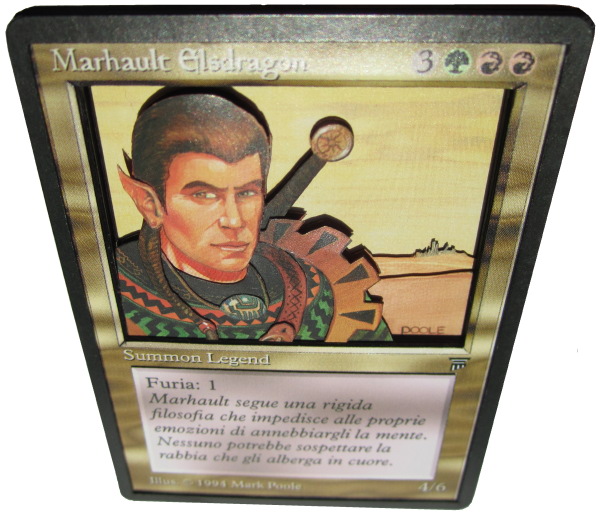 Congratulations to Max and David, and thanks to everyone who entered!

One last thing: If you havenât seen Magic Cards with Googly Eyes, put down your drink and check it out. Over the weekend, I put my own submission out there: 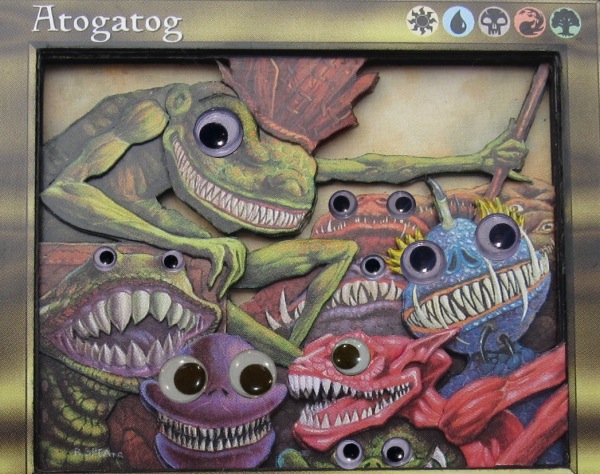