As we enter this season of giving (first of thanks, then of toys and socks), Iâm happy to have the chance to work on that most generous of generals, the Queen of Giving: Zedruu the Greathearted. 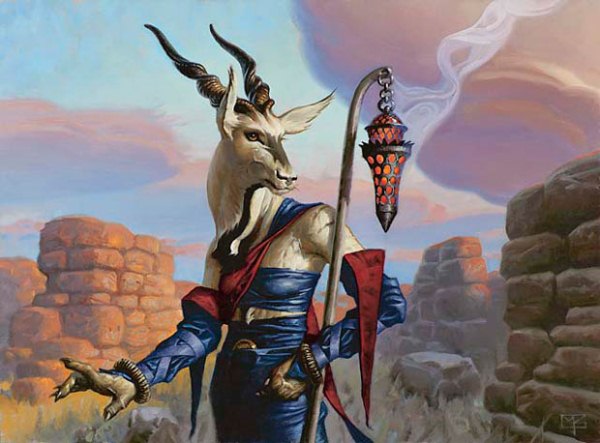 Before the Commander decks were released, if someone sat across from you with Numot, the Devastator, he probably just chose the Dragon for the colors. 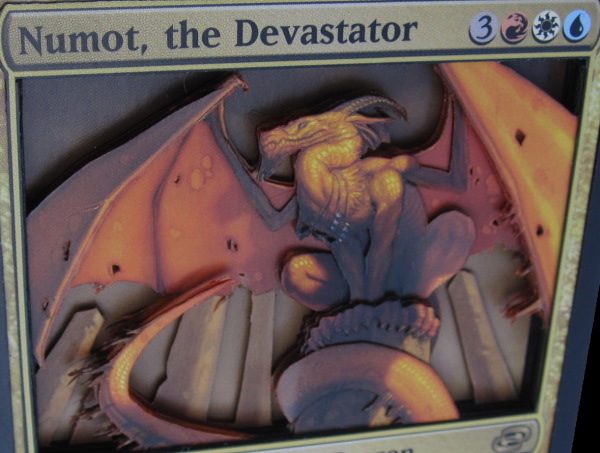 With Ruhan of the Fomori and Zedruu the Greathearted now competing for the Commander slot, itâs more likely than before that your friend intends to make Numotâs ability relevant by backing it up with prison effects or more land-destruction.

Despite that, Iâm far more nervous sitting across from a player piloting Zedruu the Greathearted. Some people build their decks to be âgroup hugââstyle decks, but more often Iâve seen the âZedruu the Coldheartedâ variety, with so-called âfriendsâ using her ability to give me all manner of foul gifts.

The top five cards Iâve seen that can make you feel like you got coal in your stocking:

#5 Steel Golem â Commander games can be confusing; players pile dozens of creatures onto the board. Thankfully, Zedruu is here to help by making it so you donât get to play any more creatures. What a gal. 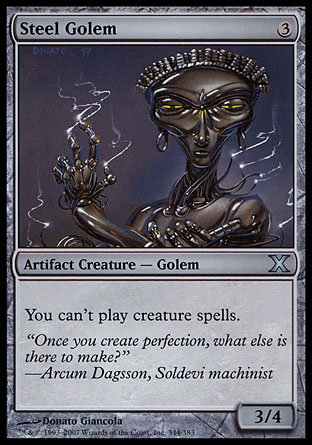 #4 Pyromancer's Swath â The cruel half of a Jin-Gitaxias, with an upside thatâs irrelevant in Commander. I hope you have a Future Sight on board. 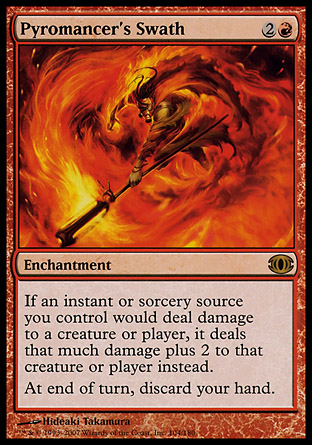 #3 Celestial Dawn â Whatâs worse than discarding your hand every turn? Having a hand full of cards but not being able to case any of them. If youâre not playing White, itâs unlikely youâll ever be able to do anything about it since youâll never be able to cast a colored spell until someone wipes the board. 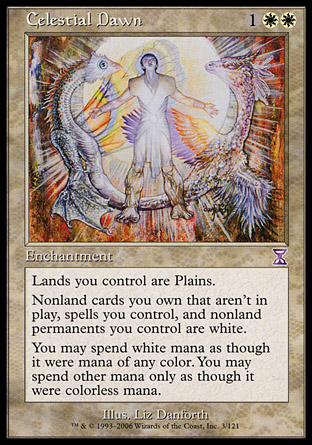 #2 Thought Lash â While not the most powerful thing a Zedruu player can give away, it gets my vote for most devious. The first time I saw one hit the board across from me, I read it and shrugged. It wasnât until a turn cycle later that I found out that the Oracle text meant Zedruu could force me to exile my library with it. 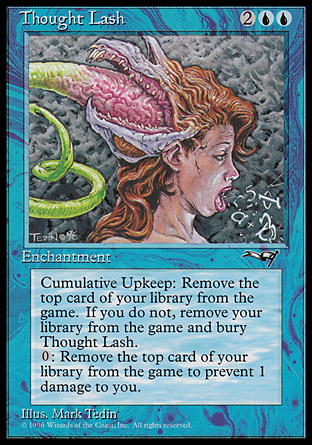 #1 Transcendence â Nothing special going on here. Simply drop Transcendence on the board while at lower than 20 life, then donate it to someone with 20 or more. They die, you get Transcendence back. Rinse, repeatâ.â.â.âvomit. 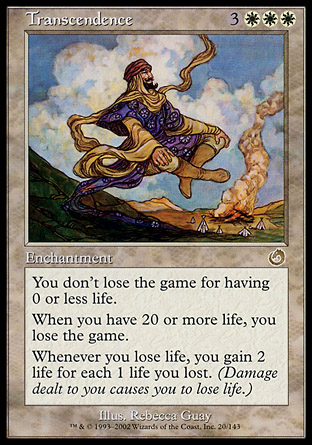 Whether your Zedruu deck is Greathearted or Coldhearted, it will undoubtedly be more effective with a 3D Commander at the helm, so letâs get to it!

The process for making a 3D Zedruu the Greathearted will be similar in some ways to making the 3D Sygg, River Cutthroat I showed a couple months ago. 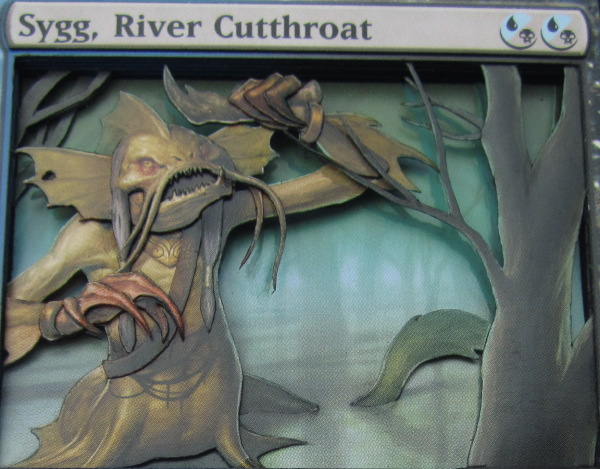 Both have a central character with lots of details, and both have a layer that slants from front to back. On Sygg, it was the surface of the river; here, itâs the ground behind Zedruu.

I start things off by cutting the furthest-back layer, removing only the sky: 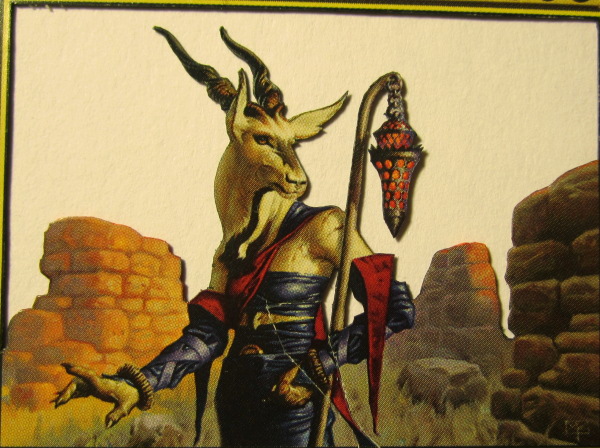 The only thing between that rock wall and Zedruu is the open space above the grass. However, it would look better if instead of being flat and vertical with the rock wall, the grass was slanted at a different angle and moved closer to Zedruu. To do that, I make this layer: 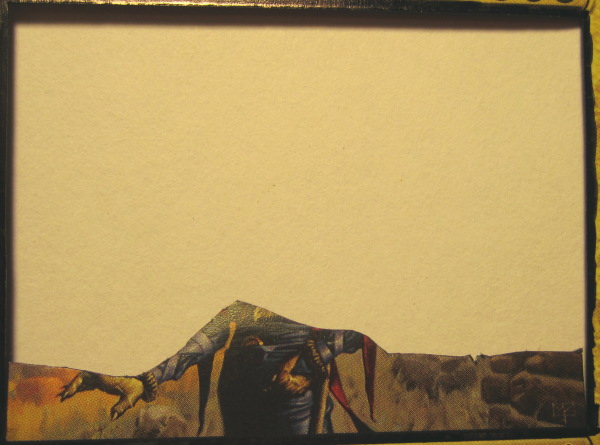 You can see that the sides of the art are cut away from the card so that it can be bent back to make it flatter. I plan to put a lot of space between those layers to allow for more bend.

The only things left are Zedruu herself and the foreground rock wall. To figure out what base layer Iâll need for Zedruu, I need to figure out what details I want to cut. After staring at the art for a while, I find sixteen elements to detail. 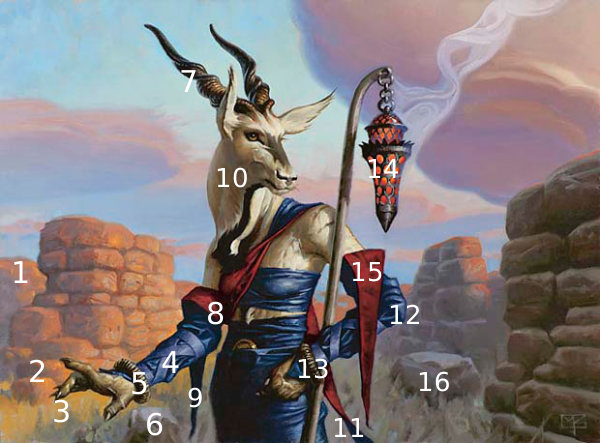 As Iâve increased the complexity and level of detail of the cards I make, the amount of time I spend on each card has increased as well. A significant portion of that time is figuring out what pieces I want to cut and how to combine them successfully. Since I never finish a card in one sitting, Iâll often figure out what I want to do, cut part of it, then leave for a bit and have to work through my thoughts again when I come back.

Planning them all ahead of time and taking a few moments to write a list allows me to work through the list without having to figure out where I am any time I get interruptedâvery helpful with a newborn in the house.

With the list in hand, it takes me much less time than usual to cut out the pieces:

In those pictures, you can see piece 16 is already attached, with the gap for piece 2 still empty. Iâll get to filling that in later. First, I want to put Zedruu together.

Because so much of Zedruuâs body made up of small detail pieces, there isnât much to the basic Zedruu layer: 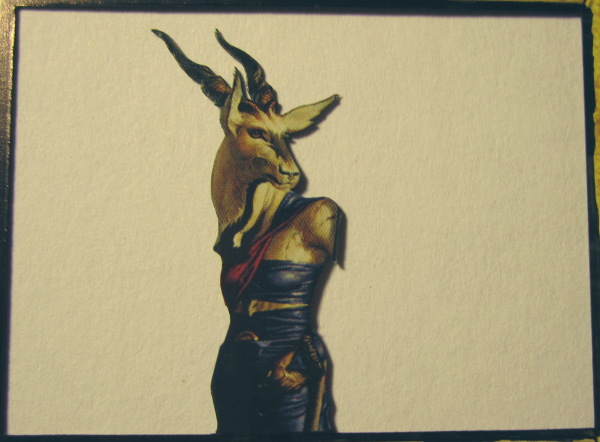 Making Zedruuâs left arm appear to wrap around her staff requires using the same technique as on her head. Each part of the arm will extend under the staff, which will cover the seam and make it look like the two parts are one. Eager to see how that looks, I assemble the arm:

The arm is actually only three of those pieces, with the far-left piece being the ribbon behind Zedruuâs back. The ribbon on the arm and the bracelet are shaved thin by removing the back of the card.

Next, I cut the final basic layer, which contains Zedruuâs staff and the foreground wall: 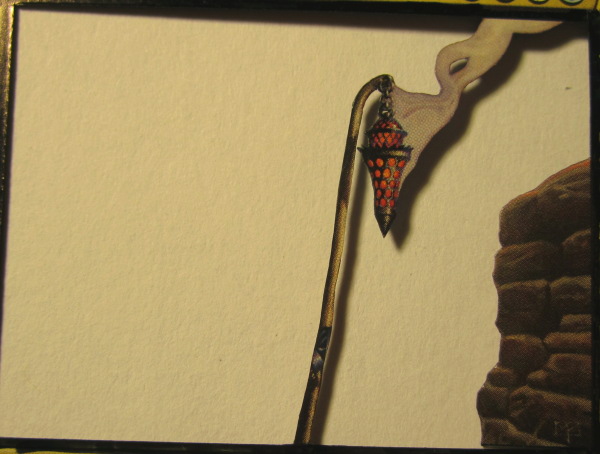 The foreground wall is cut away along the bottom edge so it can be bent back, similar to how the grass will be bent back.

Next up is Zedruuâs right arm. Just like on the left arm, the bracelet and ribbon pieces are shaved thin.

I attach the arms and head to Zedruuâs body, with the staff also glued on. You can see how the horn and arm both appear to be continuous pieces despite that being impossible: 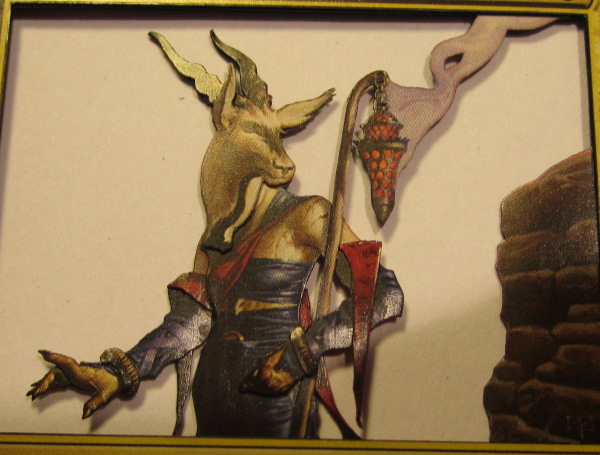 After taking that picture, I go to add on the bottom of the lamp. Unsatisfied with how it looks, I add another piece for the top section of the lamp. I shave the bottom piece to half-thickness and the top piece as thin as I can get it.

With Zedruuâs body finished, I assemble the background layers: 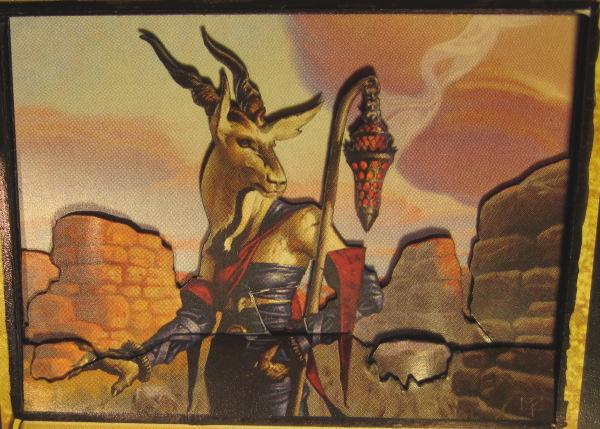 The person Iâm making this for requested that I use a German copy of Zedruu for all of the text boxes. To do that, I need a couple of things. First is a textless, artless copy of Zedruu: 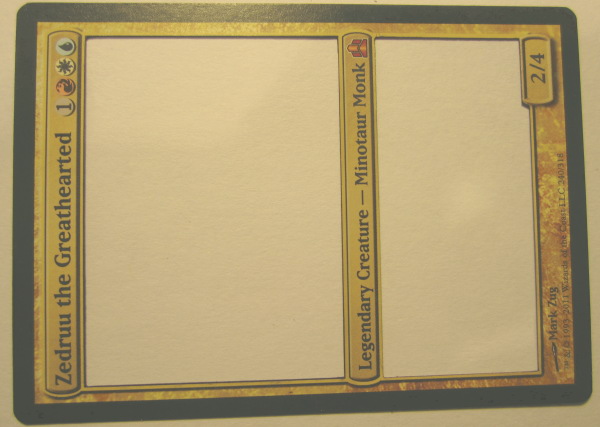 Next, I cut the German copy down to these pieces: 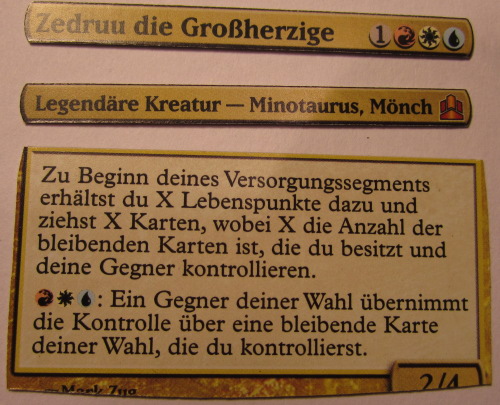 The info boxes are put on top of the border layer from above, with the text box placed below that layer (requiring the card below it to have its text box area removed).

Zedruu with art and text removed 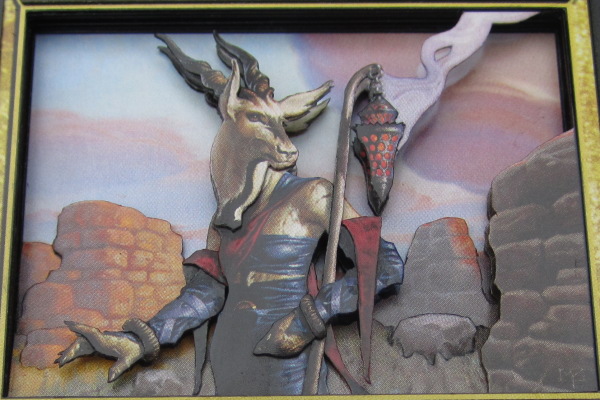