Dragons of Tarkir has finally been revealed in all its fire-breathing glory (well, the Atarka part anyway). As we get ready to fully explore this new Tarkir ripe with Dragons, Warriors, and an Ogre who is concerned he may accidentally tread on a butterfly, I thought it only made sense to serve you a healthy portion of Okra-Twinkie-Tofu. Why? Well, itâs good for you! Just ask Ethan. 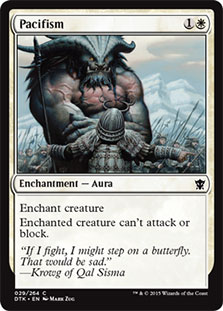 âIf I fight, I might step on a butterfly. That would be sad.â âKrowg of Qal Sisma

For those of us who donât know, what is O-T-T?

As explained by both Matt and Doug before me, Okra-Twinkie-Tofu takes a look at some of the not-so-well-known words found gracing the faces of Magic cards and attempts to place them into one of three defined buckets: 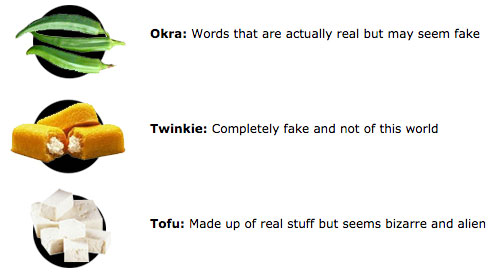 Dragons of Tarkir is filled with glorious morsels of delicious Magic flavor, so itâs time to take a bite out of our new and improved plane with some flavorful snacks:

DTK Gets Down with O-T-T 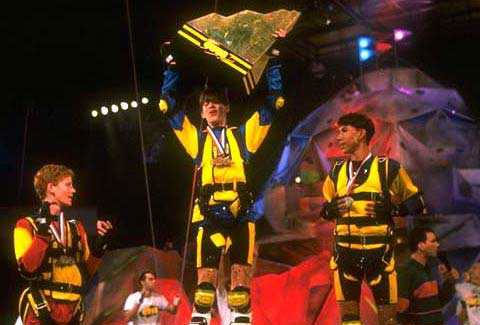 Who would want a medal instead of a glowing piece of a fake mountain? Nobody, thatâs who. 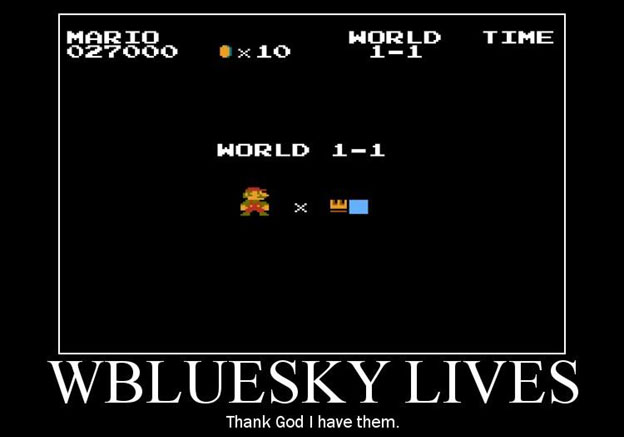 Thatâs all the time I have for today. I hope you enjoyed this installment of Okra-Twinkie-Tofu, and until next time, may all your experiences with Magic be just as flavorful.