In a distant corner of the Blind Eternities, a Planeswalker drifts, dreaming. Before the Mending, before what it meant to walk between realms was rewritten by a temporal catastrophe, this powerful Planeswalker induced an eternal sleep upon itself. A motionless body drifting through eternity, the Planeswalker began to dream. Within its own imagination, the Planeswalker created life from the neuroses, personality traits, and mental instabilities found within the deep recesses of its own mind. As the Planeswalker slumbered, the world within it blossomed into a plane filled with its own unique and magical form of life. All seemed perfect in this musical world of wonder until a fundamental transformation in the Planeswalkerâs spark altered what it meant to be a walker of eons.

Other Planeswalkers used to visit this world born of imagination and music to gaze in awe of the creative marvels inhabiting the plane. Rooted in the emotional response brought out through music is a rare form of magic that permeates this world. Its magic is one born of creativity, a power sought by many who would visit the small pocket plane. With the Mending came a change to the Planeswalker whose mind contains this world, the magic that allows this plane to remain stable beginning to wane as the dreamer starts to stir. There is one Planeswalker who fears that if something is not done, the plane will forever be lost from the Eternities, forgotten as so many dreams are. 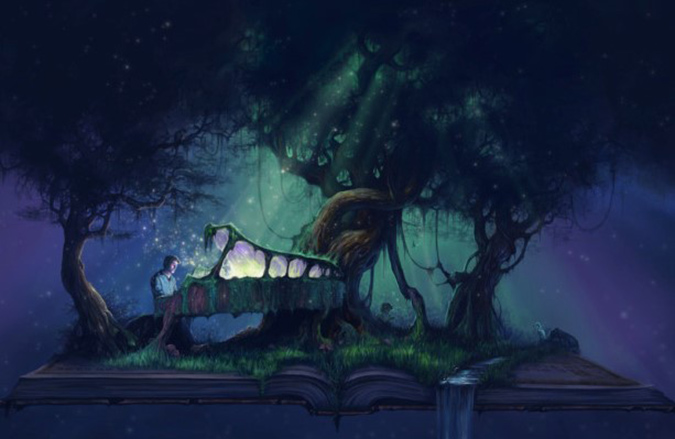 A dark and ominous cloud has been forming on the horizon as denizens of the plane begin to suffer violent attacks from nightmarish fiends. What is causing these dark visions to creep into the mind of the sleeper is uncertain, but if left uninhibited, these twisted creationsâunspeakable fiends of nightmare, hungry for lifeâcould spell disaster for the sleeping Planeswalkerâs mind.

It is time to venture into this world of dreamlike forests filled with music. Rumbling mountains erupt in a crescendo of molten earth. Secluded islands are shrouded by howling winds and hanging fog. Join us as we planeswalk into a realm of cheerful dreams, fearsome nightmares, and forgotten memoriesâ.â.â.â

The community has spoken! After extensive voting, we have decided that the subject of our plane will be a musical dream world filled with magic and wonder. Now that the theme for our world has been finalized, I have added an introduction to the world to our Live Google Document that will be tracking all the decisions we make throughout this project. This document will continue to grow until it becomes a fully-fleshed-out guide to our world.

Now that we know what world we will ultimately create, it is time to start fleshing out what it means to visit this world. What can a Planeswalker like you expect to see upon reaching this corner of the Blind Eternities?

One of the best ways to set the tone for a world is through the imagery depicting that worldâmore specifically, through the landscapes showing the Plains, Islands, Swamps, Mountains, and Forests of that plane. This is something that Wizards of the Coast has been working hard to deliver to us with each passing plane. Every year, the distinctive landscapes painted on our basic lands help to draw us into the unique world we will occupy for that year. Letâs look at the past five planes Wizards has taken us to:

Here, we can see Mountains from Theros, illustrated by Steven Belledin, from Ravnica, by Richard Wright, from Innistrad, by James Paick, from New Phyrexia, by Tomasz Jedruszek, and from Zendikar, by James Paick. Each location, though depicting the same fundamental type of landscape, is vastly different in its overall feel, and that helps to ground us on the plane we are currently exploring. When you were fighting monsters on the sun-drenched stones of Theros, you looked down at your Mountains and knew it. When we were sneaking through the crooked crags of Innistrad, you tapped your Mountains and felt it. When the hedrons broke the surface of Zendikar, you sacrificed your Mountains and could see it. The art of each basic land spends more time in front of the player than any other card and is pivotal in helping to immerse that player within the world he or she is visiting. Our world is no different, and the art showcasing the lands found in our musical dream world will help to set the tone of the plane.

With that, I am going to put the call out to all the artists in our community. Have you ever wanted to illustrate a landscape and have it featured in the world of Magic? Now is your chance to show us all your artistic talents. If you are willing, create for us a rendition of one (or more) of the five basic lands, but done in a way that captures the feel of our musical dream world. Submit your designs to anthroplasm909 at gmail dot com, and become a part of this community endeavor. Now, I understand that original art could take some time to create, so I will be accepting concepts for lands through the end of August. 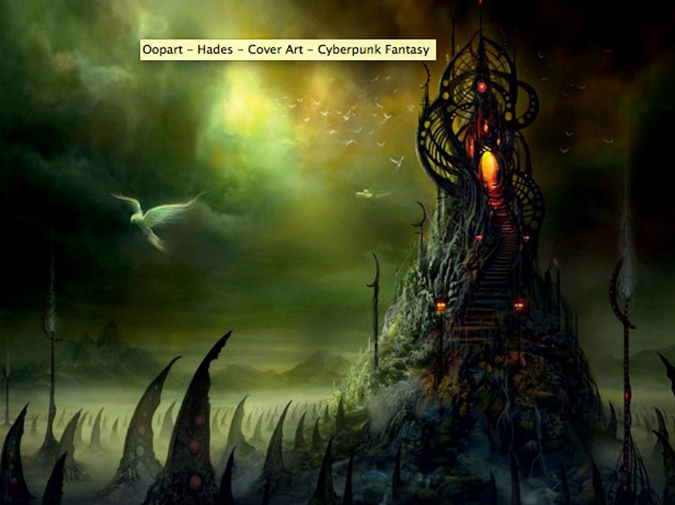 But why stop there? While the artists out there are crafting beautiful landscapes to illustrate our world, we should be working to populate that world. A second way that the creative team at Wizards is able to create such immersive and fleshed-out planes is by using specific creature types to populate the world that will give it a unique identity all its own. When you compare the humanoid races and iconic creatures of Theros to those of Innistrad, you can immediately tell that the two planes are vastly different than one another. By determining what our iconic creatures and races should be, we can start to better gain an understanding of just who it is that inhabits our plane.

In the forms below, please submit what you believe should be the five iconic creatures (such as Angels, Sphinxes, Demons, Dragons, and Hydras) for our musical dream world and what you think our humanoid races (such as Kor, Merfolk, Vampires, Goblins, and Elves) should be that populate the plane. Do you have an idea for a creature or race that has yet to exist in Magic? Submit it, along with a short description of what that creature or race looks like! Any and all creative ideas are welcome in the forms below.

Good Luck, and as always, I look forward to what we will create together!