Today, Wizards has announced some exciting features for the upcoming Magic 2014 - Duels of the Planeswalkers. The first is the debut of Slivers in a Magic Core Set, which was revealed yesterday. However, the Duels announcement didn't stop there. It also revealed Hive Stirrings - which is a card that generates Sliver tokens - as well as the names of a number of other slivers that will be playable in Duels 2014:

Wizards also shared screenshots from the new Duels of the Planeswalkers, showing an exciting new feature: Sealed Deck. Â Players will be able to crack packs and build decks to play against the AI and other players. Just like the paper Sealed events, each sealed pool is comprised of 84 cards. When playing against the AI, the player will be able to participate in a Sealed Campaign, playing against six different planeswalkers of increasing dificulty. In the campagin there will be five mono-colored sealed decks played by their respetive planeswalker, as well as a final boss. Check out some of the awesome screenshots from Magic 2014 - Duels of the Planeswalkers, coming this summer: 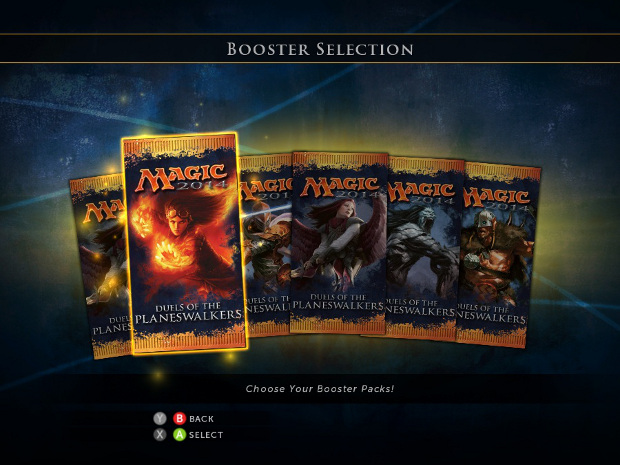 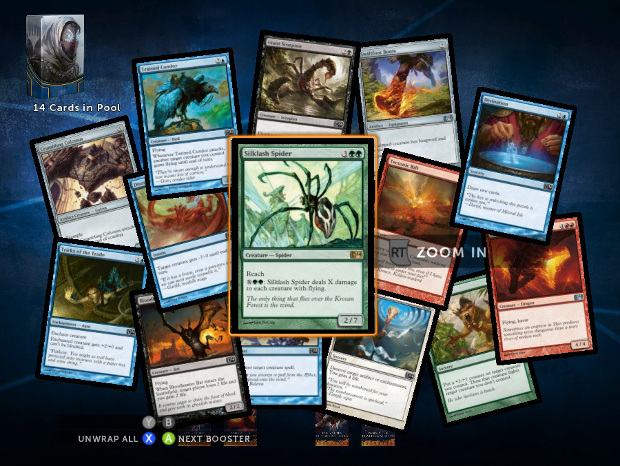 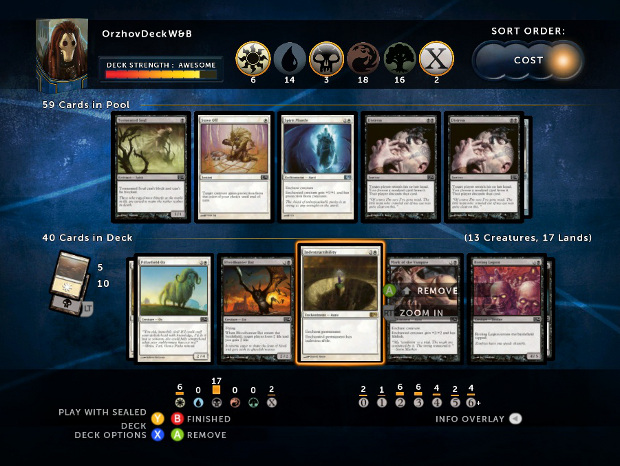 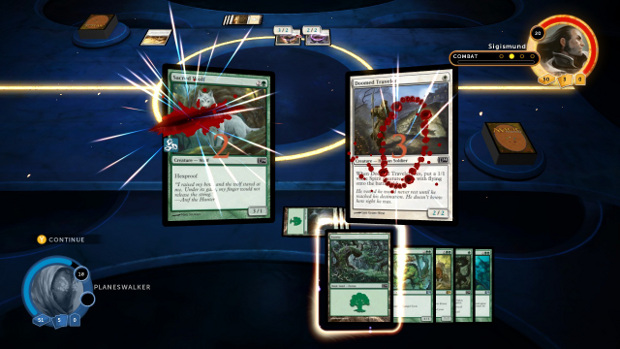 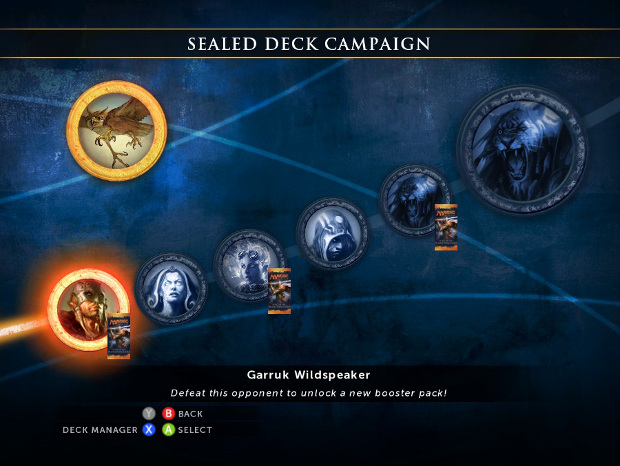