As with all of our spoiler lists, only fully revealed cards will be displayed here.Â  Cards with missing game text will not be featured.Â  We will include cards without revealed art and update them appropriately. Â  Many of these cards are revealed in other languages and translated into English so the exact names and readings of the cards may differ.Â  Some of them are not officially confirmed and may later prove not to be real cards.Â  We figure our audience is interested in highly likely rumors and speculation as well as the official dailymtg releases. (I know I am!)Â  Our standards for what is âhighly likelyâ to be real may differ from yours or other MTG sites.Â  I have taken the liberty of creating the cards myself in a set editor so please forgive some of the artistic deformities.Â  This is the nature of an up to the minute Visual Spoiler.Â  Stay tuned to this page and our friends at MTG-Realm, MTG Salvation, and ManaNation for the latest spoilers.Â  Expect commentary weekly on the Gathering Magic main page as cards are revealed.

From the Vault: Relics contains fifteen battle-tested artifacts, culled from throughout the history of Magic: The Gathering. This limited-edition set also contains an exclusive preview card, a mythic rare from the October Magic set code named "Lights."

Special thanks to dalpers and Dan over at CCGamers for the scans! 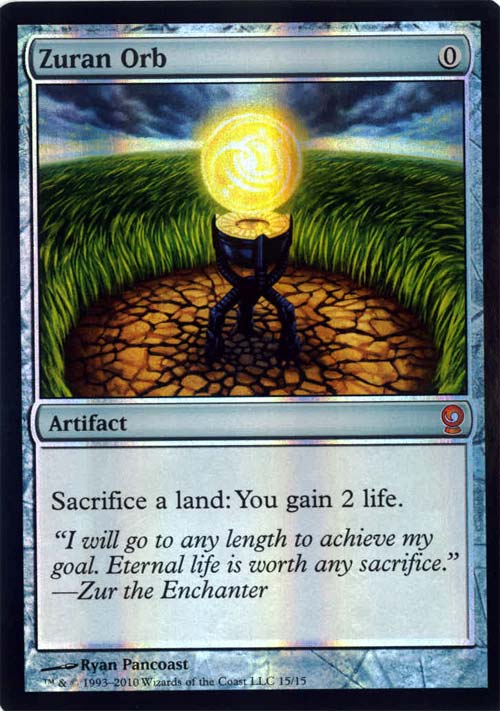 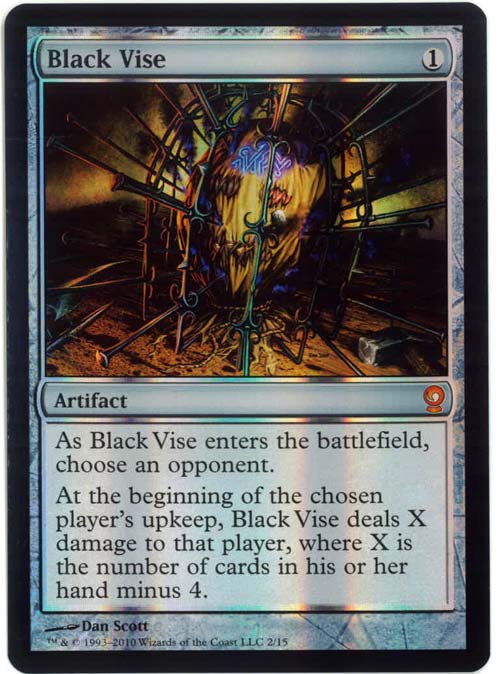 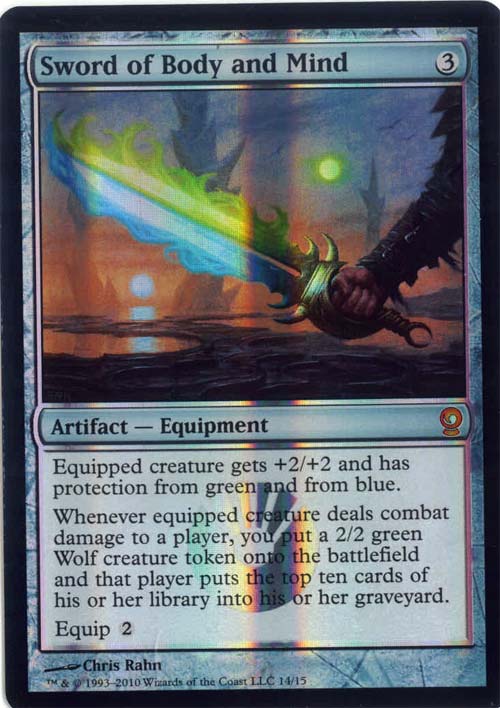 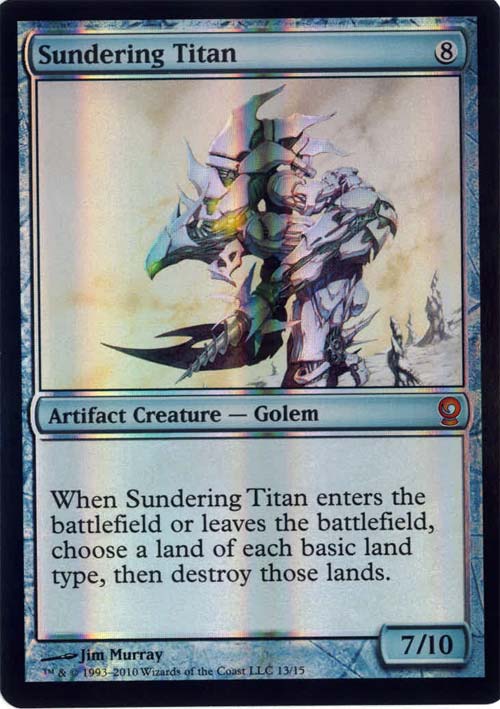 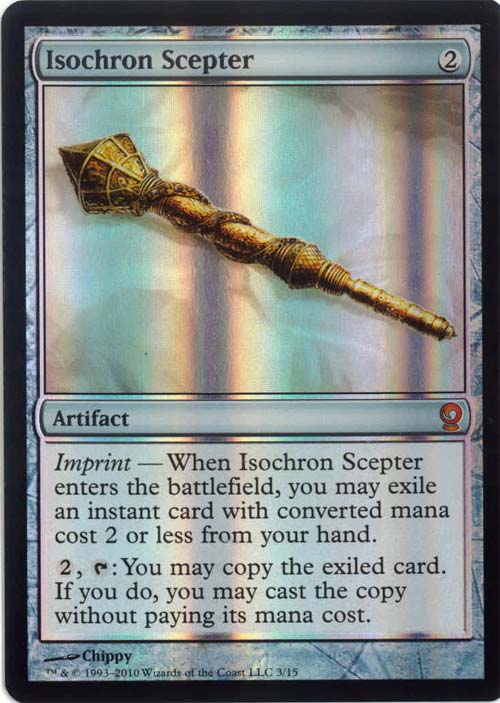 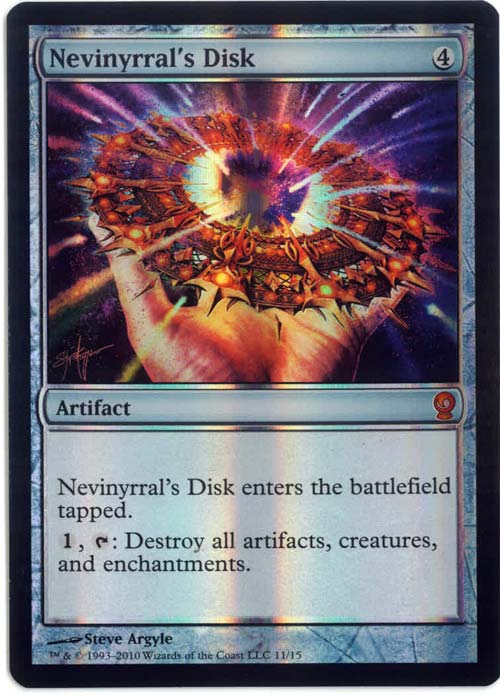 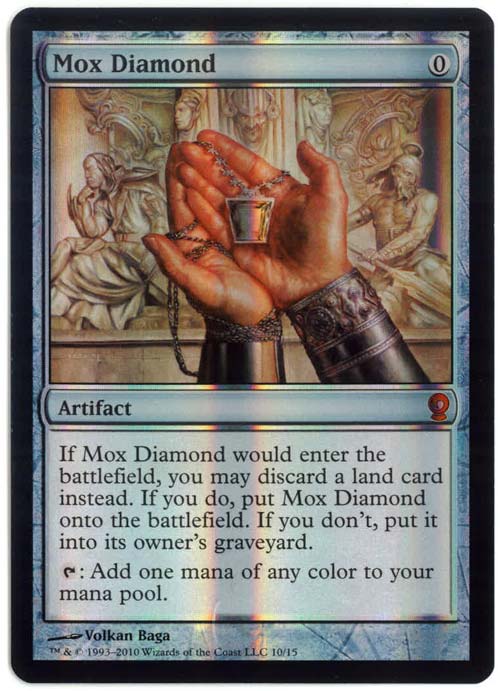 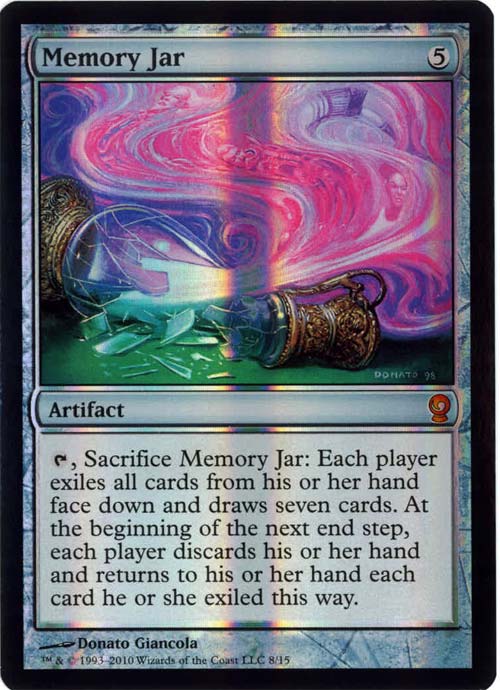 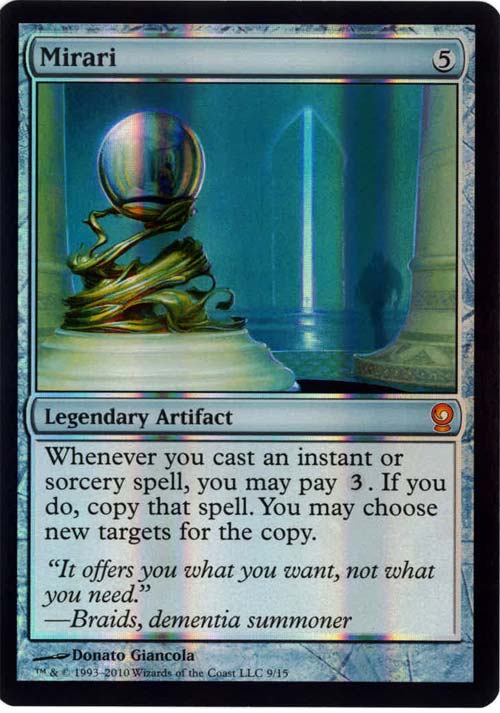 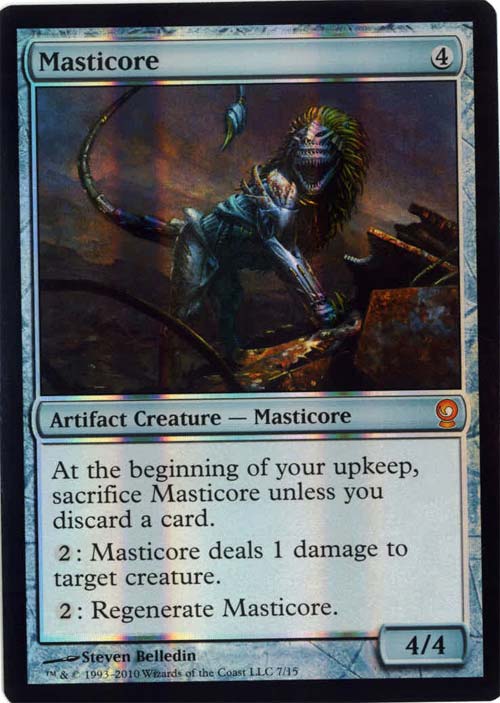 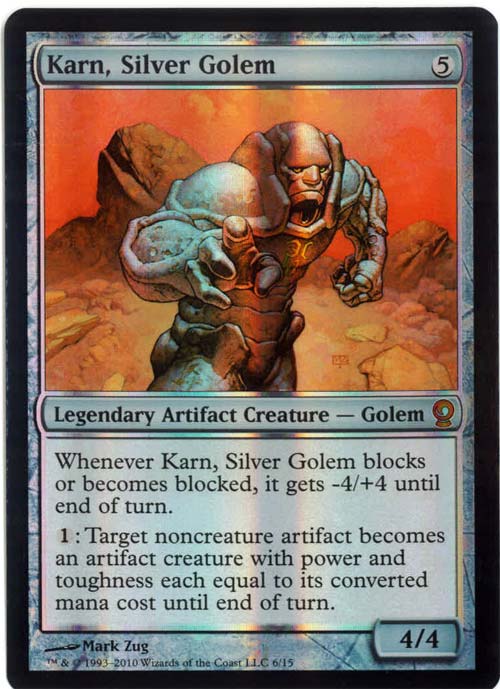 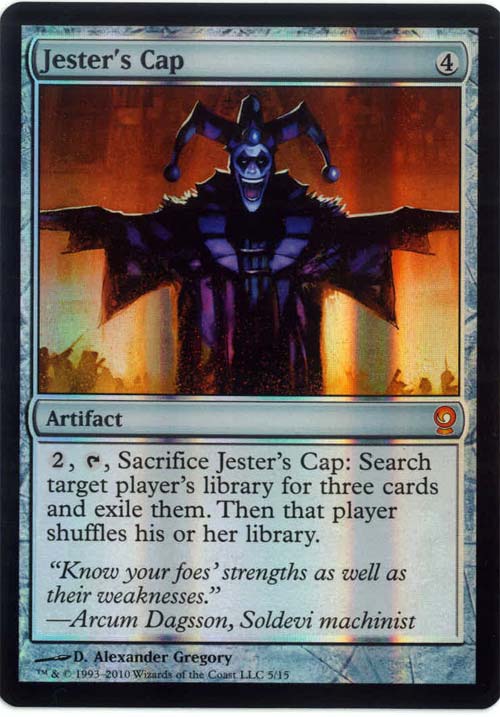 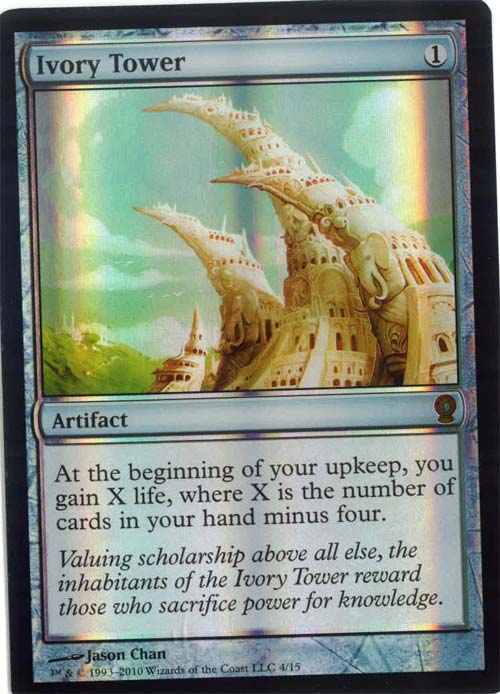 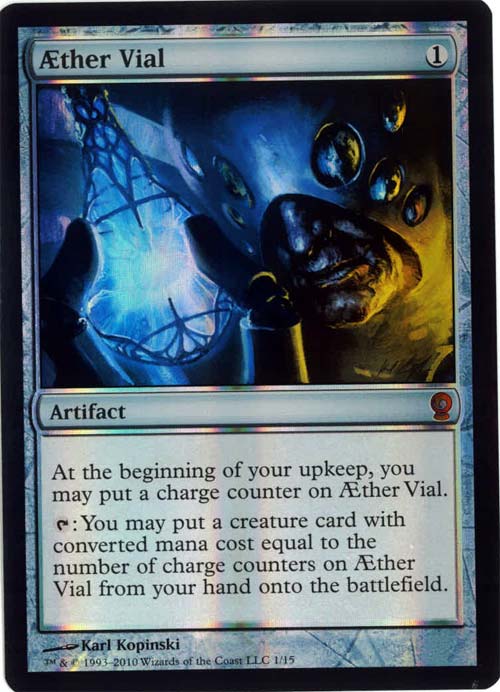 * Each card has been printed using a foil process unique to the "From the Vault" series.

* The 15 cards are all printed in the current card frame â for several, it is for the first time.

* From the Vault: Relics will be available world-wide in English only, and will have an extremely limited print run.

* All cards are black-bordered and tournament legal. This means that these cards are legal for use in any tournaments where the original printings are still legal.