Matthew Beverly is an avid Magic: The Gathering player and MTG podcaster. He is featured weekly on Heavy Meta at ManaDeprived.com. You can find Matty on Twitter @MattyStudios. 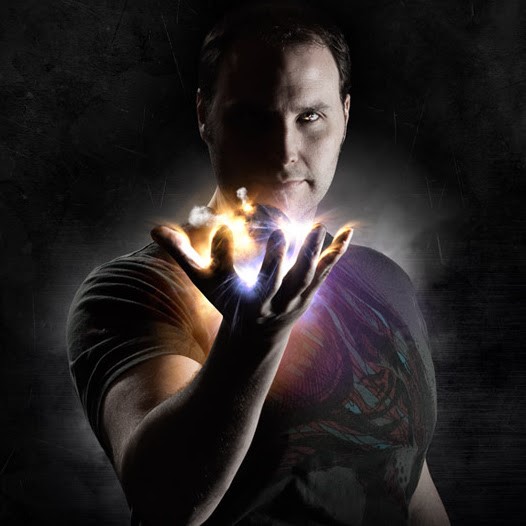 To what game have you been most addicted lately? Magic Online

What game have you played for the longest time, and what about it keeps you playing? Magicâthe constant new planes and cards that they release keep the game and gameplay fresh.

What game did someone convince you to try that you just hated? Kaijudoâ I just don't get it. I hate the massive power ratings for no other reason than, âLook! Itsâ a giant number; it must be good!â Gameplay is mediocre, and I would rather the complexities of Magic.

What game causes you to rage/tilt the most? Playing any game online. I have a PS3, and I just cannot compete with the thirteen-year-olds who have hyper-reflexes. Every time I try to play any shooter online, I am decimated. Several controllers have lost their lives due to this.

Do you have any gamer regrets? Maybe itâs a misplay or chance not taken. I think every player who is trying to improve has made mistakes. I know I make them all the time. I have taken Jay Booshâs comment to heart about being a good Magic player (episode three of Heavy Meta), and I am really trying to improve my game.

Trash talk: Is it mandatory or unnecessary? I try to never trash-talk people whom I have never met, as it could be their first times in the game, and I want to make that a positive experience. Now, if I know you, and I know you can take it, I may drop a bit of trash on the table.

Which one do you prefer? Video games, TCGs, or board games? TCGs

If you could go pro in any game, what game would it be? Magicâsimply because it has the highest level of skill.

Is the overall design of a game the most important aspect to you as a gamer, or is it the fun factor? The design of a game is crucial to your passage through it as a player and your immersion level. Fun is a hard metric to measure, but I look at it this way: If I enjoyed my first experience and want to dive back in, the game is a success on the first level. If I choose to become a master at the game because it so deep that there are multiple levels of enjoyment and competition to it, itâs truly a well-designed game.

Do you listen to video game soundtracks? Why or why not? Yes; they are amazing. I am a huge music fan and love it in any form, style, or genre. Soundtracks have some of the best music ever made.

Tell me about the game you would create if I gave you unlimited resources. I would create a junior version of Magic, where it contained PokÃ©mon based on the five âwalkers for the under-twelve crowd. I have young kids, and they love Magic, but itâs such a hard game to learn, so it would be great if there were a simple version of the game that kept all the amazing themes, content, and planeswalkers but was done in the style of Polish Tamales. I know this game would be a huge hitâespecially for young girls.2

Whom do you consider one of the most sexually attractive characters (male or female) you have ever played? Liliana of the Veilâno question. 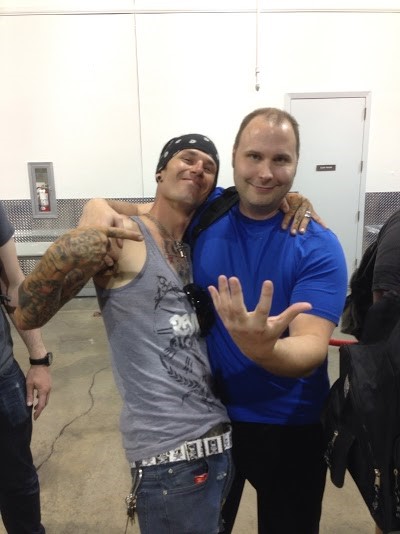 If you could be any character from any game, whom would you morph into? Armor King from Tekken Tag Tournament

Do you see an issue with the portrayal of women in games, and why? Nope. I think women in games have been steadily moving to very powerful roles and abilities that do not rely solely on their sexuality.

Describe what makes a central character in a story-driven game appealing to you. Mystery, gray character, and interesting challenges

What book or series not already made into a game do you think would just kill it? Avatar: Legend of Korra

How have your friends and family supported your gaming or tried to change it? My wife has supported me at every point in my life when it comes to gaming. I try to balance family and gaming and respect that MTG is not the be all and end all of my daily existence. Itâs a hobby that I love, not a lifestyle.

What kind of impact do you think MMOs are having on society. Would you change anything? I think they have enabled a certain segment of society to exist in a world without actually physically engaging. That being said, they provide a great experience that I think is crucial for people to experience in their lives if they so choose. If I could change anything, it would be to find a way to balance the MMO with regards to trolls, gangs, and abuse.

What are your thoughts when the conversation turns from violence in our community to violence in our gaming? Violence in any form is not idea nor should it be excepted in real life. Violence in games, movies, and books has always existed and is justified in many ways with regard to telling the story the author wanted you to read, watch, or play through. I do not think censorship or legislation solve anything when it comes to prohibition.

Can you rank what you would consider to be the top five games you have ever played?