Welcome back, Lore Seekers! Today I'm here with another flavor build, this one centered around the character Akiri, Fearless Voyager, with a dash of Nahiri thrown in. The two did work together until Nahiri, you know, killed Akiri's close friend and pushed her off a cliff. 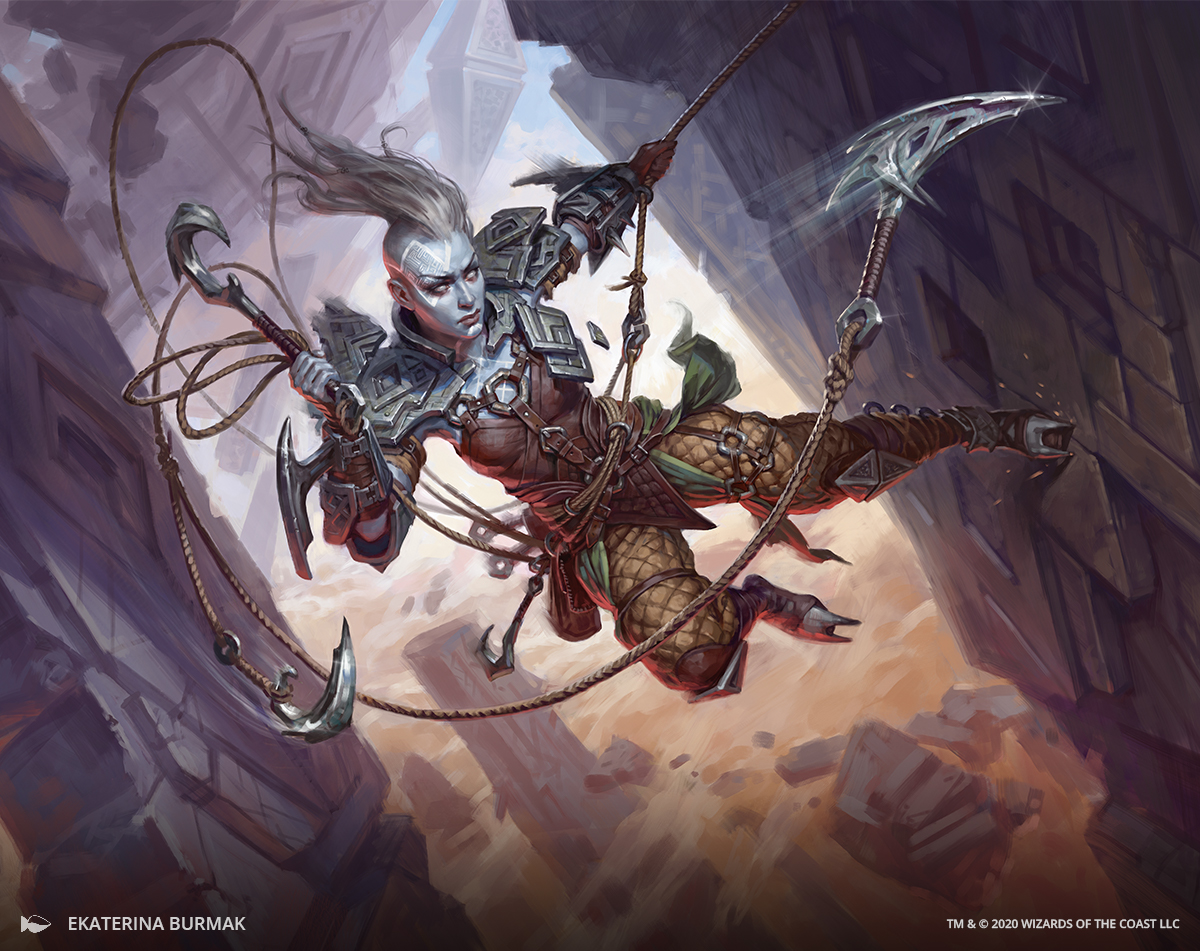 We learn more about Akiri in The Legends of Zendikar Rising:

Akiri is arguably the greatest line-slinger on Zendikar, blazing new trails and surviving falls that would prove fatal to anyone else. In the past, she served as guide to a band of kor, but she was forced to watch helplessly as an Eldrazi attack took the lives of her comrades. This event hardened her, and she swore to fend for herself from then on.

Once the Eldrazi were defeated, for lack of anything better to do, she found herself involved with the reconstruction of Sea Gate. She fell in with a party of adventurers who struck forth in search of rare materials needed to complete the city. Among those adventurers was the merfolk Zareth San. Connecting with Zareth and other adventurers helped her open up once more, and her desire to fend for herself slowly became a desire to protect those closest to her. Sea Gate completed, she now spends her days traveling between the expeditionary house and the Skyclaves in the company of her found family.

Akiri has gone from flavor-text character with a Commander side-card to a major character in a Zendikar set story, with two side-stories and an appearance in three of Zendikar Rising's episodes, it would surprise me if she wasn't a fan favorite soon.

As a card, I fell in love the moment I saw her. While at first blush she's a smaller Syr Gwyn, Hero of Ashvale without access to Black, she has several advantages that make up for it. As a cheaper creature, she can get aggressive earlier and allow you to start drawing cards sooner (even if it's only one instead of several, there's an opportunity cost). She's easier to recast (you can cast her twice before you could cast Gwyn once), and she comes with built-in protection.

It's that protection that made me want to do a flavor build for her. The deck I've built for Akiri focuses on her Equipment-matters theme, but contains light tribal themes for both Kor and Warriors. I'm particularly proud of this deck, as Zendikar's six sets made it easy to build the kind of flavor I'd wanted. Cards like Lightning Greaves and Swiftfoot Boots aren't as necessary in a deck with Akiri's built-in protection.

Akiri, Fearless Voyager is our Commander, but it isn't Akiri's only card. We'll also be including Akiri, Line-Slinger, who is a solid Red-White artifacts-matter card, making her perfect for an equipment deck. The one equipment we absolutely cannot do without in this deck, flavorfully-speaking, is Grappling Hook, so I'll mention that first and we'll come back to other equipment later. With a hook equipped, you can pull your opponent's most potent blocker to a specific attacking creature and then use Nahiri's ability to make your attacker indestructible. 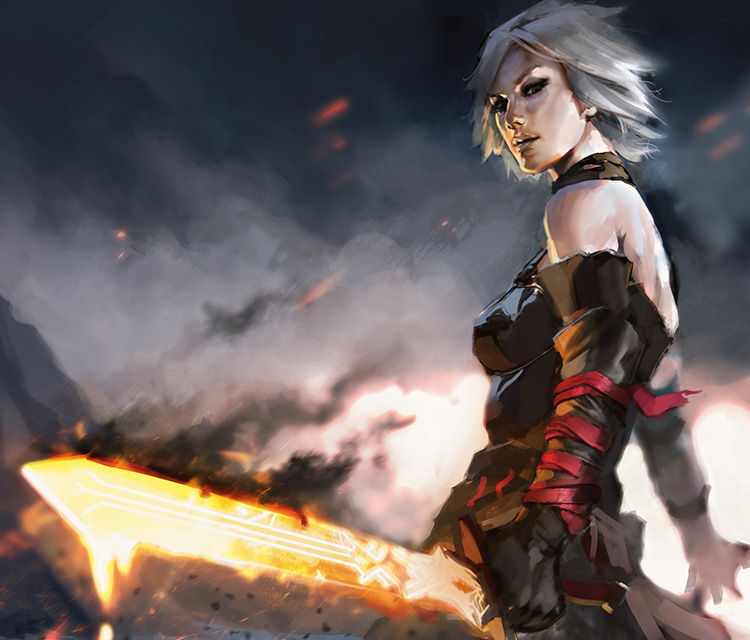 We'll also be including three cards of Akiri's patron: Nahiri. Nahiri, the Lithomancer, Nahiri, Storm of Stone, and Nahiri, Heir of the Ancients are all Equipment-focused cards that are easy includes in this deck, especially since they make tokens to help you rebuild after a board wipe. Nahiri, the Harbinger also helps with filtering your hand and removal, and while we won't be dropping any Emrakuls with her ultimate it's not bad either.

With those easy includes out-of-the-way, let's look at the other creatures of the deck.

There are quite a few perfectly flavored equipment-matters cards from Zendikar: 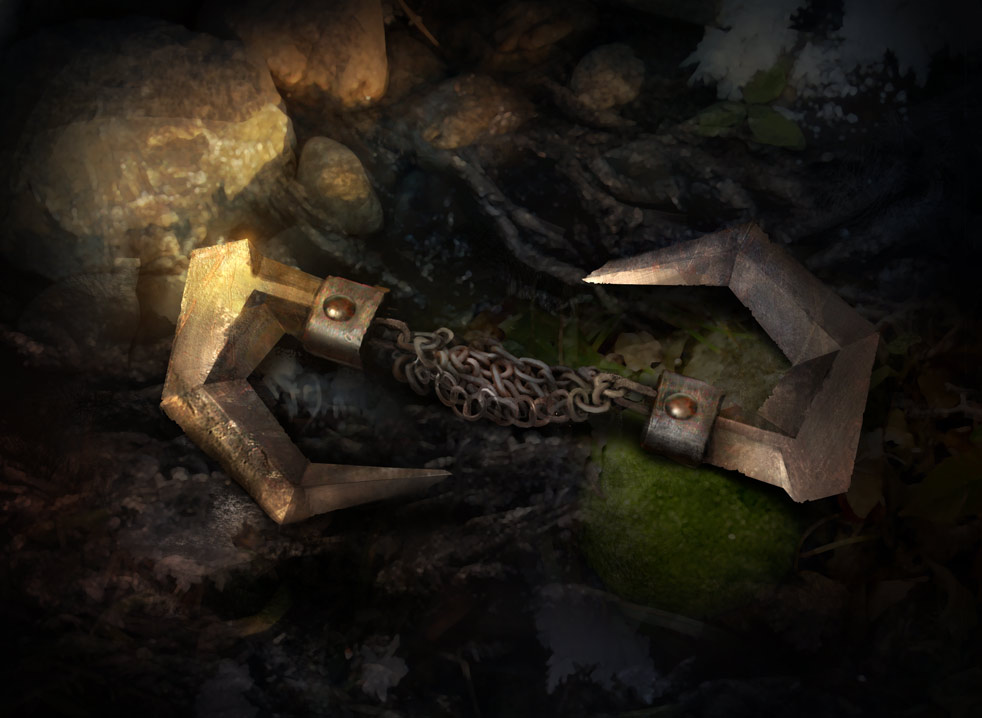 As for the Zendikar-flavored equipment you should be including:

Note that I'm specifically not including Kitesail or Cliffhaven Kitesail here, as the story Red Route mentions they're not something Akiri uses. Now let's look at a few Zendikar-themed cards that fit the kor and warrior tribal aspects: 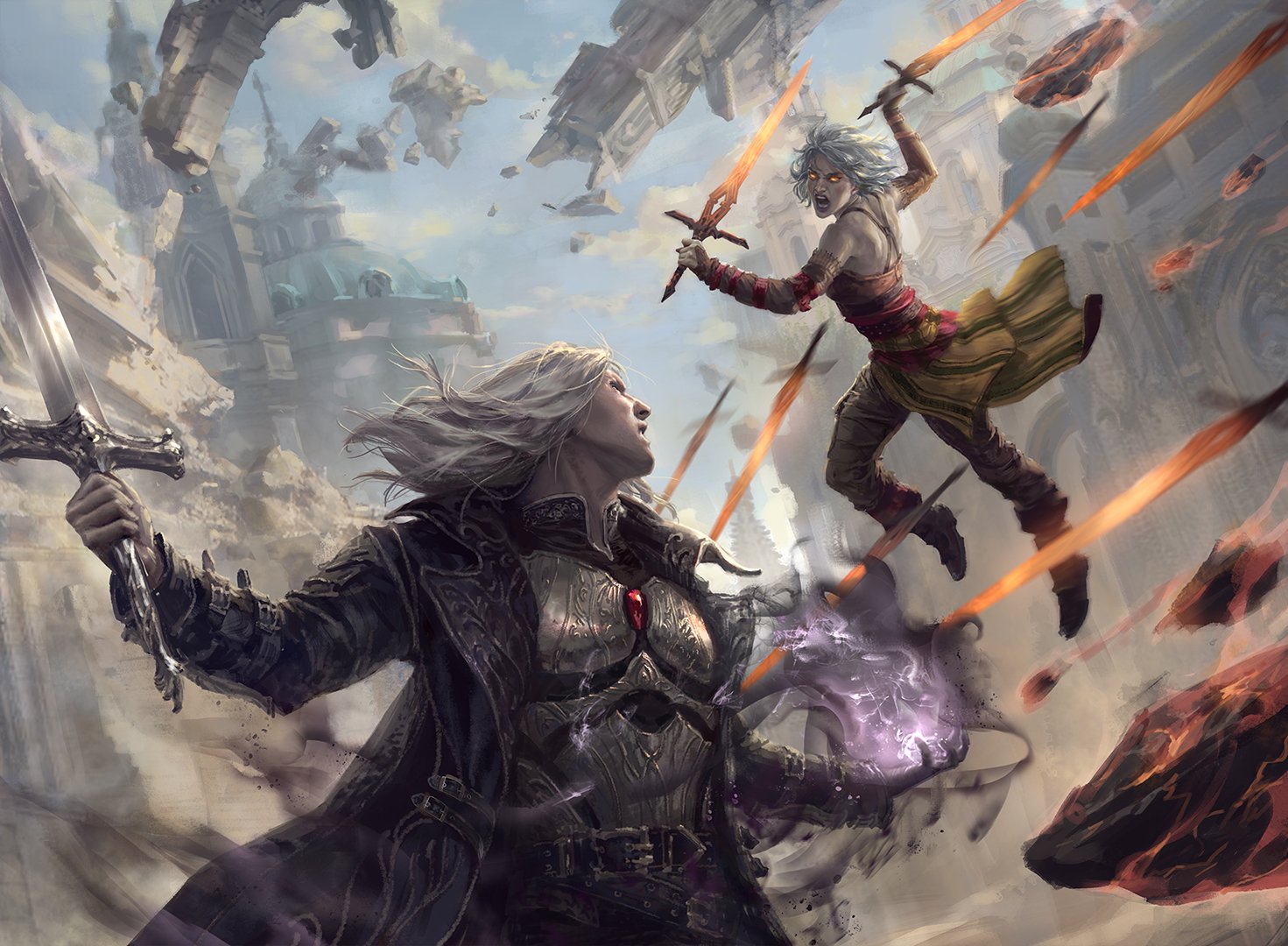 As much as I'd love to build this deck entirely from Zendikar cards, there are some cards from outside Zendikar that add some much needed oomph to the deck. 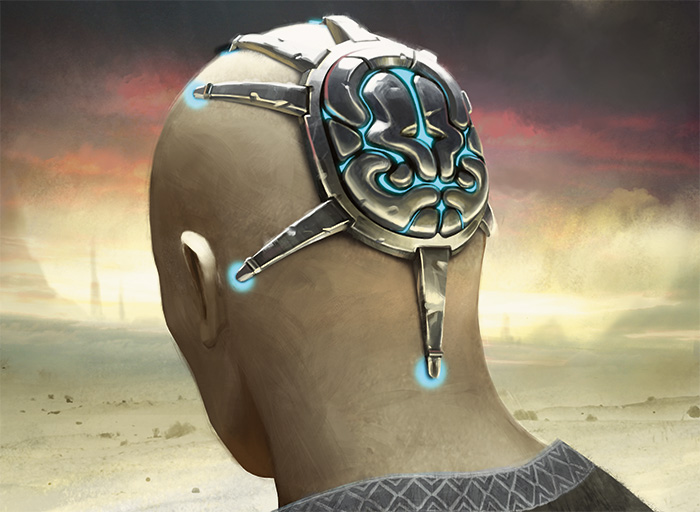 Weapons of other Worlds

While these equipment aren't specifically from Zendikar, I have some favorite equipment I'd like to round my deck out with.

That's it for this week! I'm going to tinker with this Akiri deck for a while, I think, and the lack of in-store play makes it hard to test these decks out these days. I'm trying to walk the line between power and flavor (and the above skews mostly toward flavor). Let me know what you think!