Most people would peg the mana base as the least important aspect of a Commander deck. Lands are thrown in without much consideration, and theyâre the first to be skimped on when cards need to be cut. I canât claim to be completely immune to this illusion, but it is just that: an illusion. While the effects of your mana base may be subtler than those of your spells, they do still impact how games play out, and as such, they deserve to be taken into account. The most obvious impact comes from the number of mana sources your deck has for each of its colors. A three-colored deck sporting thirteen copies of each basic land would have trouble casting cards like Vigor or Reiver Demon in a timely manner, but one running thirty-nine dual lands would have no such issue. 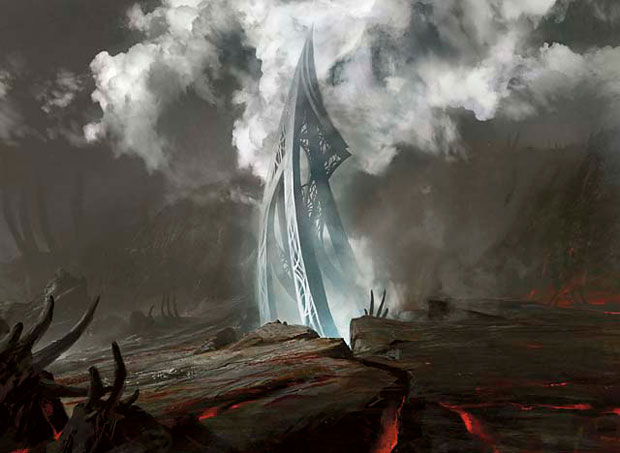 But dual lands come at a price; more often than not, they enter the battlefield tapped. That may not seem like a big deal seeing as Commander decks arenât known for curving out, but playing a lot of these lands acts as a Sphere of Resistance more often than you might guess. Thereâs no magic number of enters-the-battlefield-tapped lands to run, but the number your deck can handle decreases as the converted mana costs spread out. With similar numbers of 2-, 3-, 4-, and 5-drops, playing a tapped land is likely to throw you off your curve, but with a ton of 2s and 4s and fewer odd costs, youâll have two extra turns when playing tapped lands wonât hurt you.

This effect stems from the fact that lands really fulfill two disparate purposes: giving you the right colors to cast your spells and giving you enough mana to do so. Commander decks donât go far beyond current Standard on the coloration front, but theyâre trying to cast much more costly spells than other formats, and as such, they demand a lot more mana. And thatâs a recipe for mana-flood.

The question, then, is how to alleviate mana-flood without decreasing the amount of mana at your disposal. Luckily, the nature of the Commander format does a lot to help you. 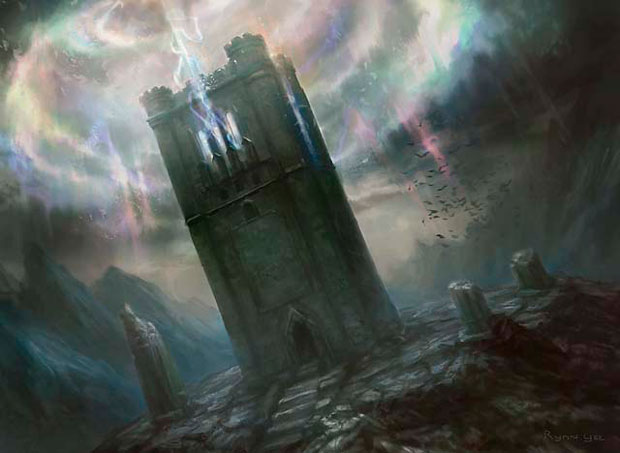 First of all, you have your commander. Always having access to it means that no matter how flooded you become, youâll always have at least one creature, and the old block-and-recast routine will usually give you time to draw out of it. Even better, whereas in a duel youâre sure to be run over while youâre not doing anything, in multiplayer, youâll often be ignored while there are more pressing threats. In some game states, it may even be better to be floodedâyouâll be building up resources while your opponents are busy destroying one anotherâs.

Now we come back to the point that color requirements arenât as stringent as mana requirements in Commander. That fact means thereâs plenty of room in most mana bases for lands such as Kor Haven and Desolate Lighthouse that can help you out when you have no spells to cast. But the best way to combat flood is to play a lot of card-draw. That way, when you do finally draw a spell, you wonât be back to square one after the next Austere Command. And besides, with all those excess lands, youâll probably be able to cast some of the cards you draw right away.

But flood is only one side of the mana-problem coin. What can you do about being short on mana? The problem is much more prevalent in Commander, where many decks can still be screwed with five lands on the table, though some factors (such as being ignored by the other players) still help to avert disaster. Thereâs no solution as effective as that to the flood problem, but the fact that itâs so hard to truly be flooded allows us to take our less effective measures to extremes. 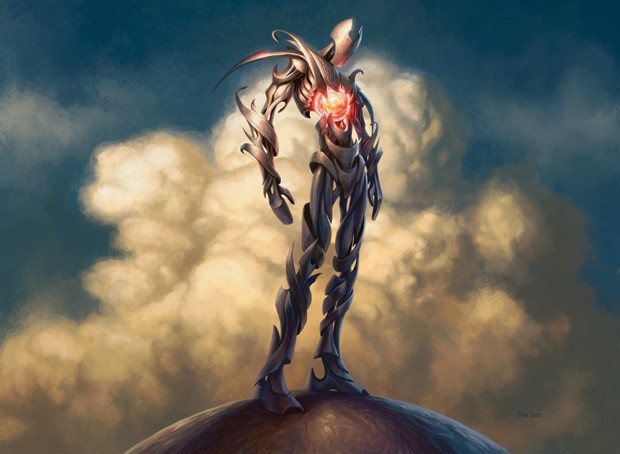 In short: Play more mana. I often see Commander decks with thirty-five mana sources total between lands and ramp. Yes, most of those decks can make it by on that number, but why tempt fate? There are always more cards that you want to play than you have room for, so running excess mana may seem wasteful, but since flooding is barely an issue, helping to avoid mana-screw seems prudent. I donât like to go below thirty-eight lands unless my deck has a lot of cheap ramp or cantrips because itâs too easy to be left unable to cast Gilded Lotus despite âhaving enough ramp.â The exact number will vary by deck, but thereâs absolutely nothing wrong with playing upward of sixty mana sources if you have the scaling effects to take advantage of it.

Including more mana generators will certainly help, but it doesnât singlehandedly solve the problem, and aside from tearing apart your deckâs strategy to lower the mana curve, there doesnât seem to be much else you can do. Luckily, things are not always as they seem.

Mulligan rules vary from group to group, but usually when I play Commander in a new setting, I come across a modified version of the official Partial Paris rule. Here it is quoted from MTGCommander, with the bold text being my addition.

With any version of the Partial Paris rule, but especially with the first-timeâs-free approach, you have an easy way to alleviate mana-screw.

Throw away everything that doesnât make mana. 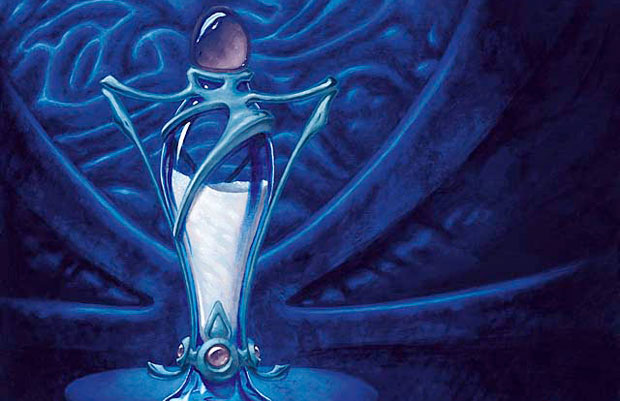 I know it sounds extreme, but in most playgroups, where games start fairly slowly, youâll have plenty of time to draw spells if you start the game with six lands. Of course, you can go too far. For instance, thereâs no benefit to exiling a single card after the free mulligan, and other things do need to factor into your decision. For instance, if youâre playing a dredge deck, itâs worth keeping a way to start filling your graveyard. The same goes for any deck that needs a specific subset of cards to function: The ability to cast your spells only matters if your spells do something.

On top of that, at some point, itâs not worth losing a card to look for more lands. Iâll pretty much always throw away four other cards in search of mana, but if I only have three to get rid of, Iâll hold off unless Iâm still missing colors or am really lacking for lands. And mulliganing two cards after the free stage should be reserved only for dire circumstances or completely useless cards.

Putting these methods into practice wonât result in any earth-shattering changes to your Commander games, but they will lead to more games in which you are actually able to play. And in the end, isnât that what this formatâs all about?