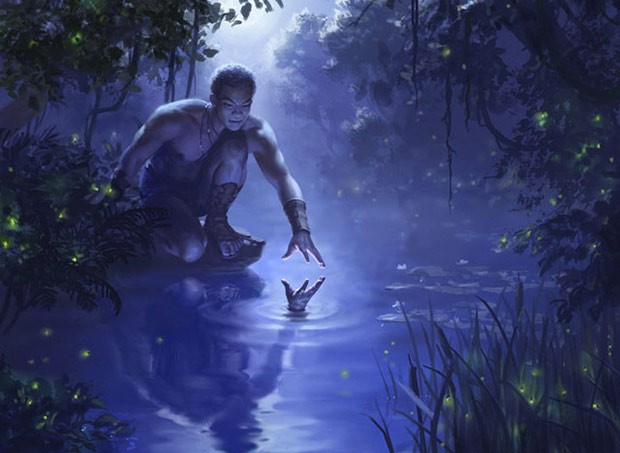 Note: If youâre just joining up, Iâm on a mission to elevate Magicâs profile in the cosplay community and develop a great costume with your support. This week, itâs the winner-take-all round to see which legendary powerhouse takes the crown as our Ultimate Cosplay Challenge Champion. 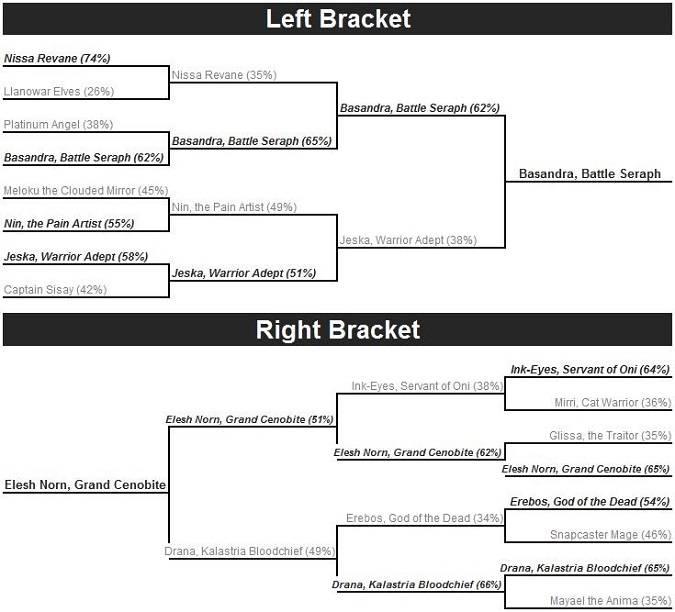 In an emotional battle, Jeska, Warrior Adept was finally felled by Basandra, Battle Seraph. Jeskaâs bloodthirsty followers had propelled her through passionate victories over Captain Sisay and Nin, the Pain Artist, but the Boros-colored commander proved to be too much for even the iconic Jeska to handle. Basandra emerged victorious in convincing fashion.

Vampire representative Drana, Kalastria Bloodchiefâs ascension was ended as Elesh Norn, Grand Cenobite pulled out a win in a hotly-contested match during which leads changed multiple times. At one point, Drana appeared to be riding a swell of support as the dark horse, but alas, the Praetorâs staunch and fanatical fan base managed to compleatly kill off the dreams of the fanged faction. 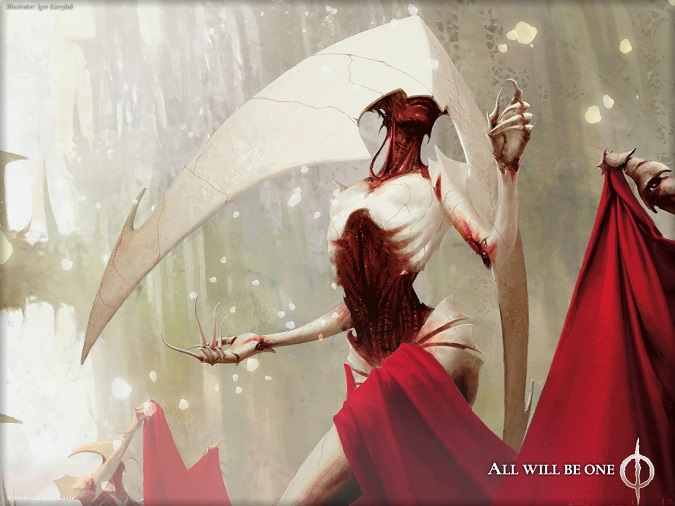 Suture up with Praetor Eleshâsheâs one of the most visually iconic Magic characters. I mean, that hat! Sheâs inspired comics (see tweet below), and Hall of Fame copycats (ahem, LSV). Sheâs got style to spare, and, well, if any of you really wants to see me lose aboutâI donât know, thirty to forty poundsâthen this is your vote. Eleshâs headdress should provide lots of engineeringâ.â.â.âum, funâ.â.â.âwhile her hip plates and claws can give us a chance to play with Worbla/Wonderflex. 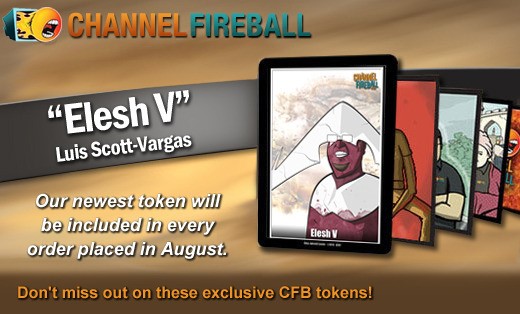 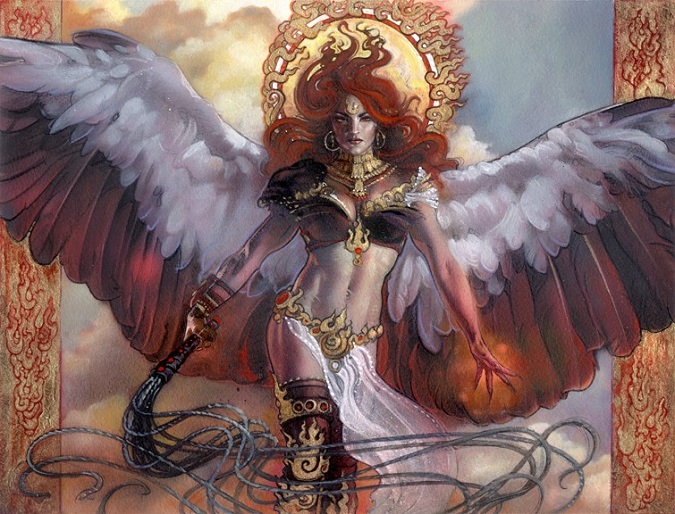 Sure, this battle seraph is wearing what appears to be a purely ornamental bikini instead of armor. But then you realize Nielsen is actually deploying Basandraâs state of undress to add to her badass factor: Dude, youâre not even going to touch her, and thatâs with her forcing you to attack her. Basandra is all about the wings, the lush details (see Nielsenâs write-up in the link above), plus me cutting carbs and starting Britney Spearsâs six-hundred-sit-ups-per-day workout from her Iâm A Slave 4 U days.

@moxymtg Sorry I'm slow to the game, was out in the desert a few days. Does this mean you're doing Basandra?! Plz keep me posted! 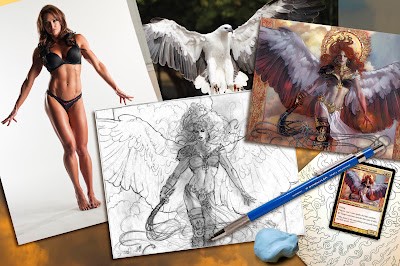 Itâs all come down to this. Do we want to build carapace or wings? Shall we delve into unorthodox millinery or seraph swimwear? Will we get more value from working with feathers or alabaster? And whom, if you were to see a legend float or sway into a con or a Grand Prix, would you want to snap that selfie with? 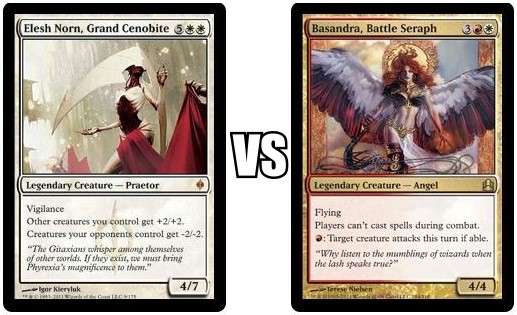 I really do not have a personal preference here. I think weâre going to rock out either of these hardcore style. Theyâre both time-consuming and require substantial resource investment. So letâs ask ourselves, of these two badass ladies, who should be our ambassador?

Till next time, get out the fantastical vote, and may Magic be your footprints in the sand.