Update: The full recording of the panel is now available.

As has become tradition, the Magic panel at PAX East was a font of information for the present, future, near-future, and thanks to the actions of Sarkhan, alternate timelines. Providing the information was the team of Liz Lamb-Ferro (brand), Dave Humphreys (development), Ethan Fleischer (design), and Doug Beyer (creative).

The Dragons of Tarkir portion of the panel kicked off with a trailer narrated by Sarkhan. As already revealed, Tarkir is now ruled by the elder versions of the Fate Reforged dragons. The clans exist but are now aligned with a specific draconic overlord rather than a khan. In order to facilitate the time travel story, characters, specifically the former khans, are going to be repeated in Dragons of Tarkir.

The former Abzan now follow Dragonlord Dromoka and have given up their spirit magic. However, one spirit, known as Anafenza, fights along side these warriors. 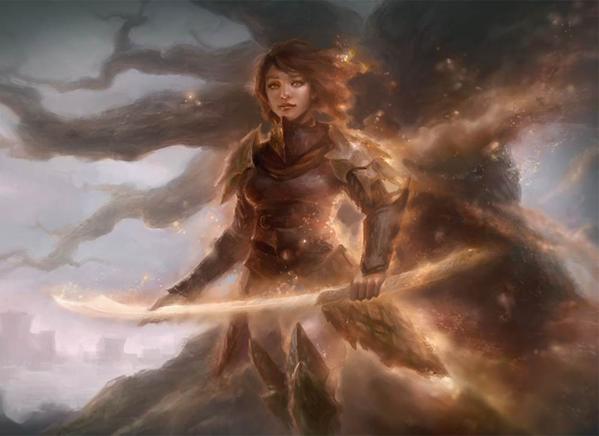 What were once the Jeskai now learn at the foot of Dragonlord Ojutai, who we all met for the first time during the panel. 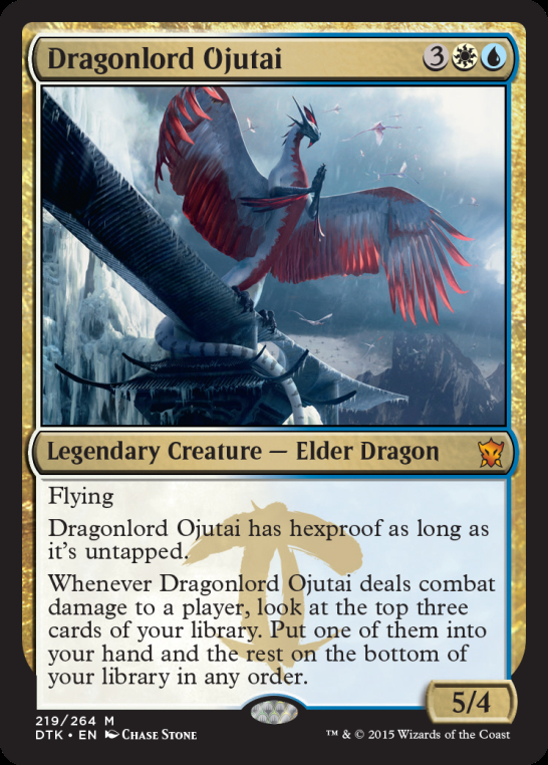 While spoilers have shown us glimpses of the Sultai, now Silumgar and Sidisi, as well as the Mardu, now the Kolaghan and Zurgo, we finally got our first glimpse of Surrak in this new timeline. It seems he's run out of bears to punch. 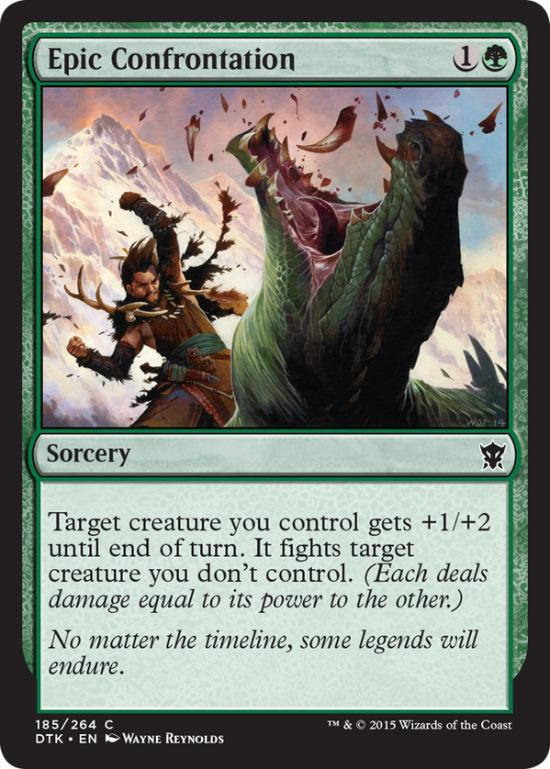 Finally the panel dove more into Sarkhan and how the actions he took to save Ugin have changed the dragon mage. Now considering himself a curiosity as he has never been born in this new timeline (Doug let us know his parents never met). As such, Sarkhan now exists as something tangent to time. It was implied that this will have further implications. Also, a new card: 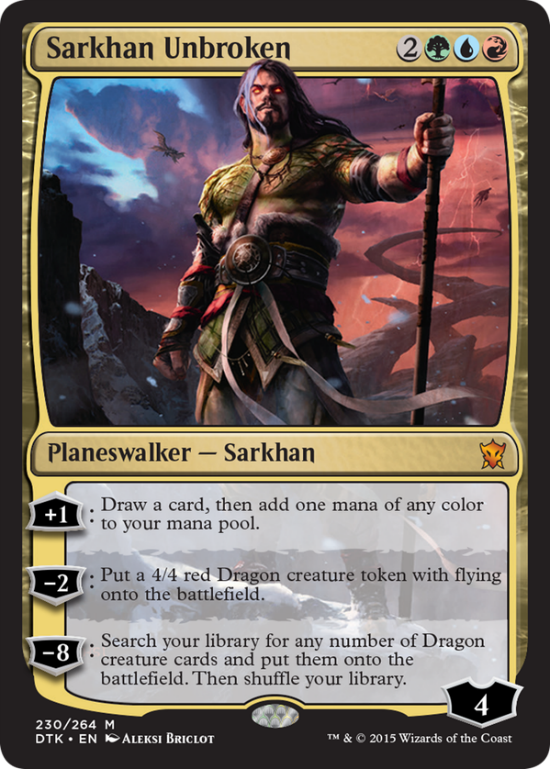 A few more details around Modern Masters 2015 were released. The first was that there would be non-stop coverage of the three concurrent Grand Prix. The second were two spoilers. One was printed in the original Modern Masters while the other is from New Phyrexia and is a new reprint. 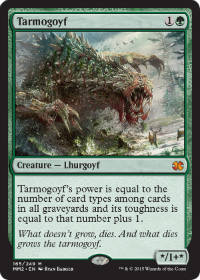 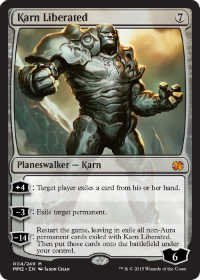 After playing the trailer, the panel explained the meat of the set. Magic Origins is a set that is going to explore the events surrounding the ignition of the Sparks of the five feature Planeswalkers. Since this will be a major focus of the set, R & D had to determine how to best represent this transformation. Ethan Fleischer explained they looked to Innistrad for inspiration. 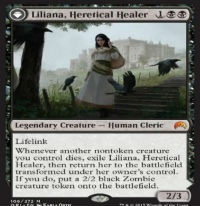 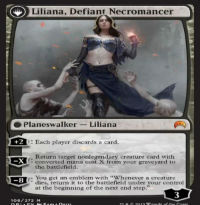 It came out in the question and answer session that check list cards would be included, indicating that there should be other double-faced cards in the set. A slide also confirmed that Gideon Jura used to be known as Kytheon Iora and is from the plane of Theros. He even made a brief appearance in the flavor text of Desperate Stand.

Here are some snippets from the question and answer session:

Questions about the future are kinda hard for us to answer...next question.

Finally as the panel ended, we were met with one final announcement. Get your adventure gear ready folks: 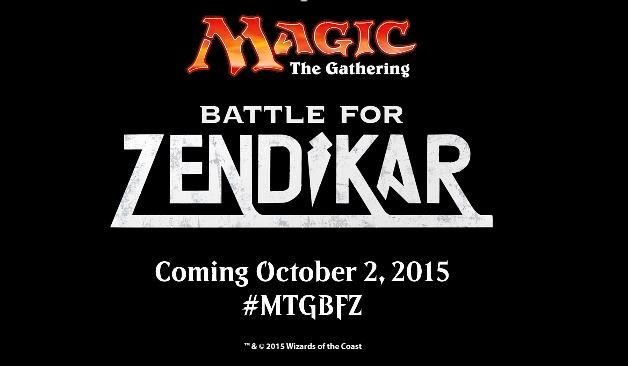