Since the announcement that Magic Origins would be the final Core Set, there have been questions surrounding products aimed at new players. Today we had our first look at a potential replacement in the Magic Origins Sample Decks.

These 30 card decks will serve as a stepping stone to more complex games and mechanics. They will also feature a number of cards that will not appear in Magic Origins but will be legal for all formats in which Magic Origins is legal. These cards are numbers 273 and up and include:

The article also came with a healthy dose of spoilers giving us a glimpse in to the worlds of Magic Origins. 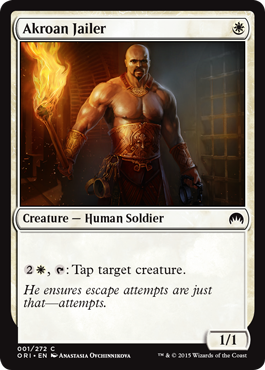 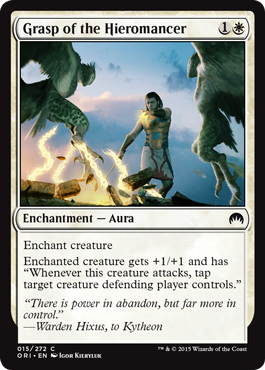 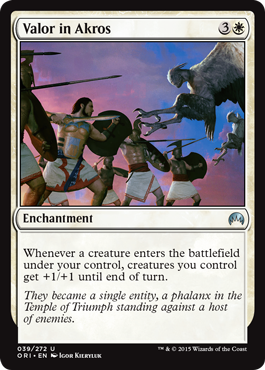 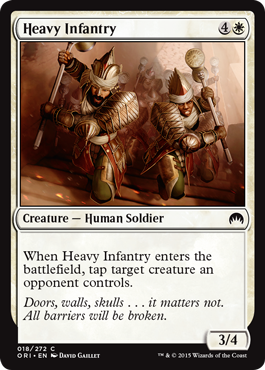 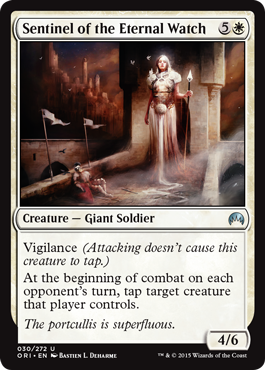 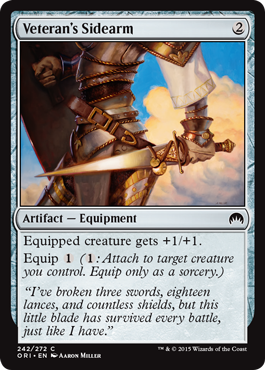 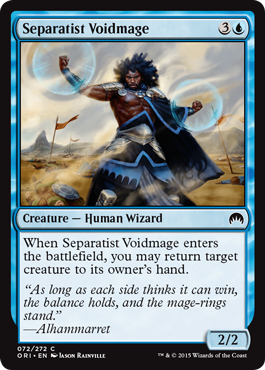 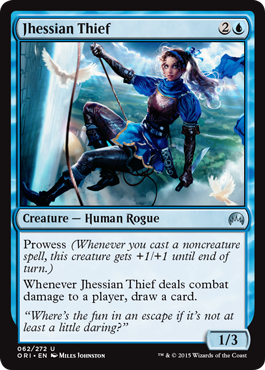 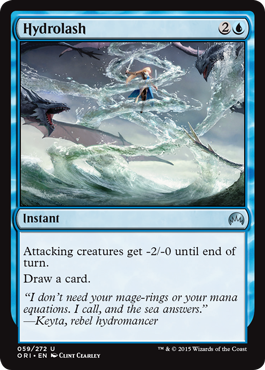 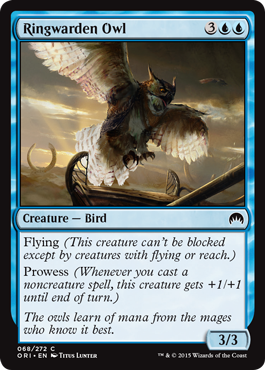 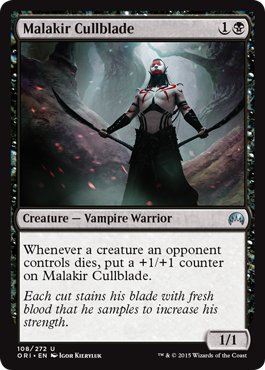 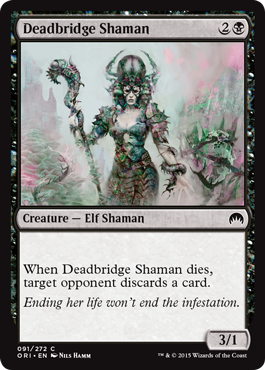 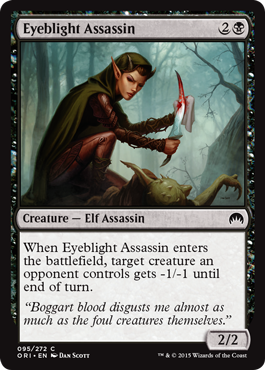 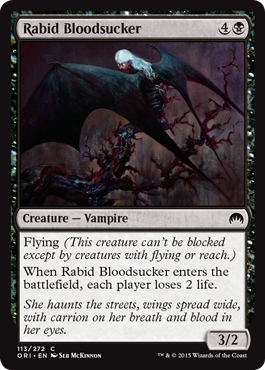 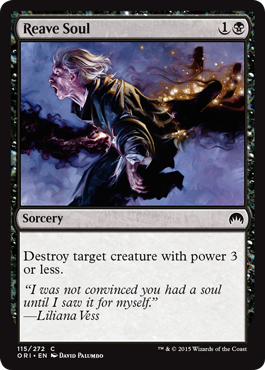 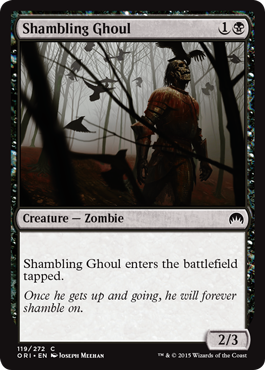 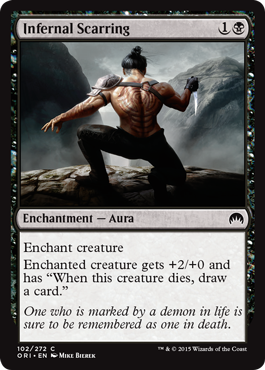 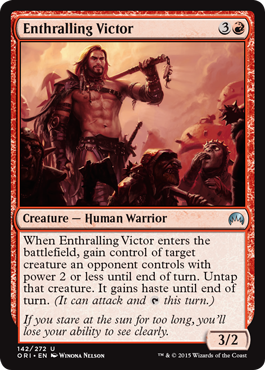 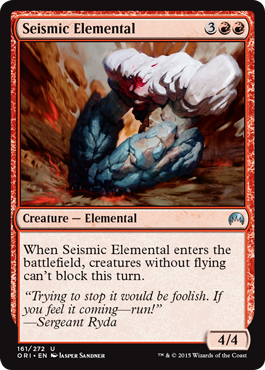 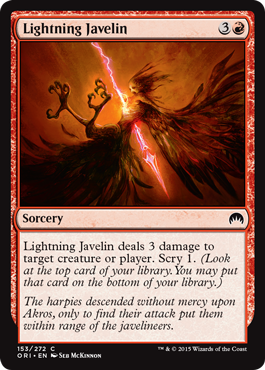 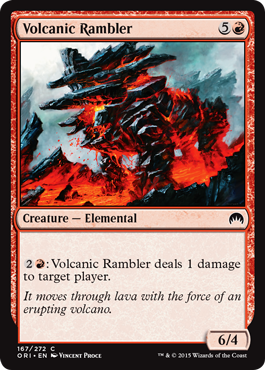 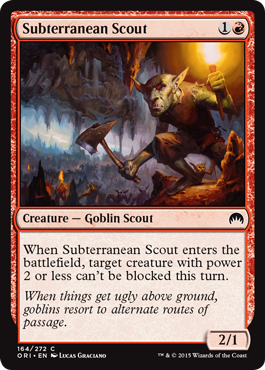 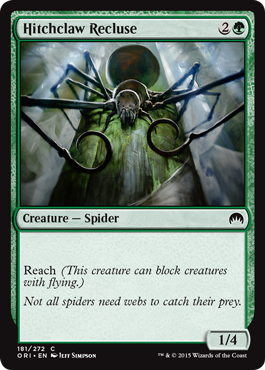 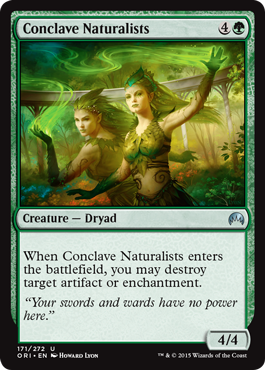 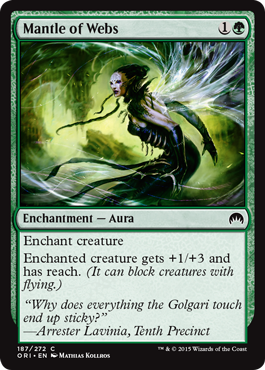 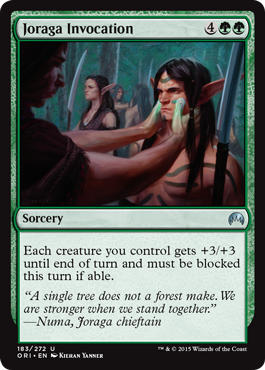 There was one additional spoiler, not linked to any of the Sample Decks. Of course, it's a Dragon. 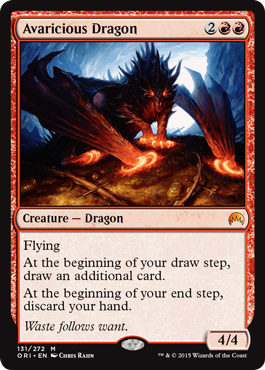