Infected by Art, the annual book showcasing prominent fantasy and sci-fi artworks has announced which works of Imaginative Realism (sci-fi, fantasy, and horror art amongst others in the corner of the fine art world) have made it into the sixth edition. Bill Cox is the editor of the edition and of the 2,178 entries, forty-one were from Magic, and ten made it into the final edition, chosen by a jury of prominent artist peers.

The community surrounding the IBA compilation book, online galleries, and competitions compare to the ArtOrder community run by former Wizards of the Coast Dungeons and Dragons art director Jon Schindehette. When ArtOrder shifted its focus a bit, IBA really grew.

These ten illustrations were submitted by artists, paying the entry fees to be considered. That means, each artwork was sent in by a Magic artist they thought was strong enough to be considered. Know that players can and often do think the majority of a set's best artworks are influenced by a card's power level. Artists do not behave similarly. They see the art as technical creation, which always means when you see Magic up for art awards or art book consideration, you'll see beautiful works of art that you may have missed because they were on a non-Constructed playable card.

The included card artworks are below: 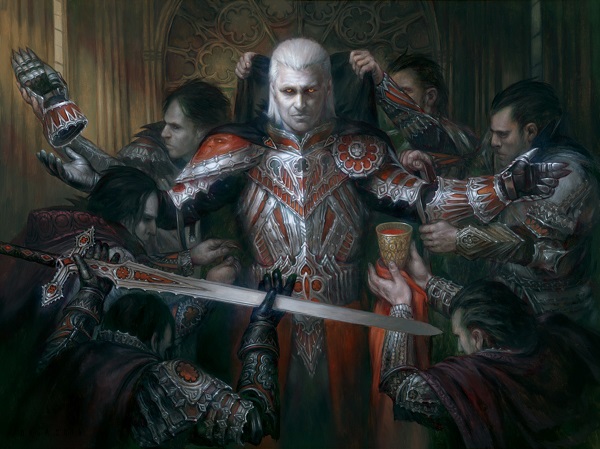 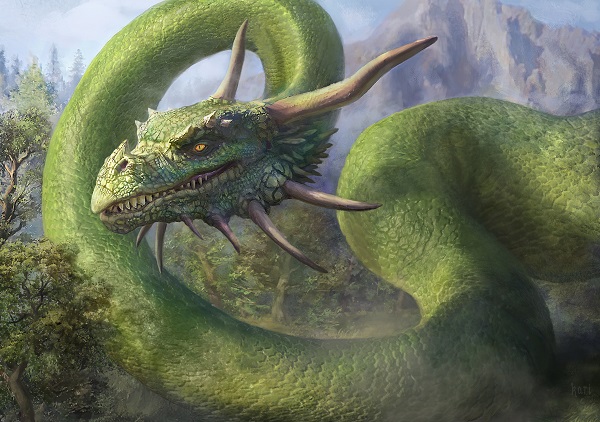 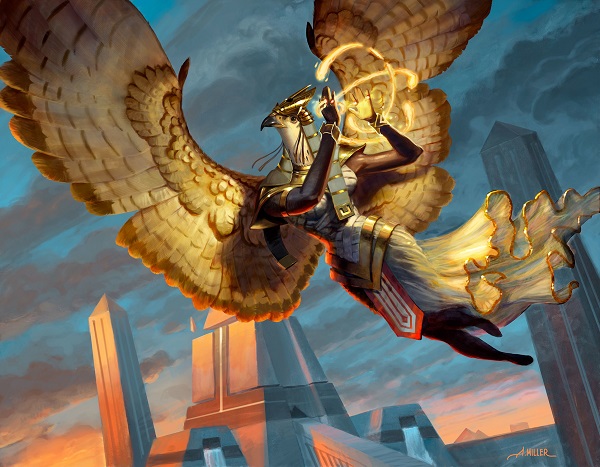 Companion of the Trials by Aaron Miller 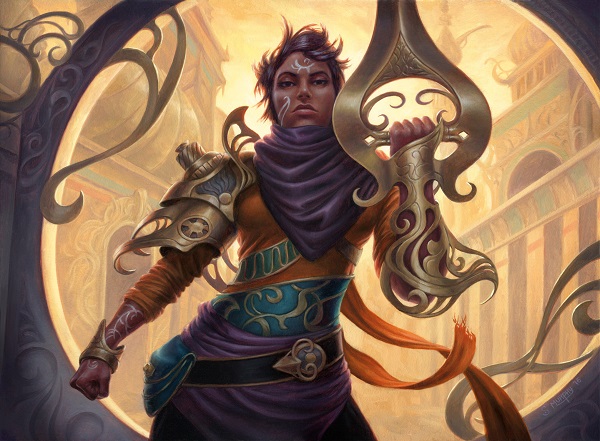 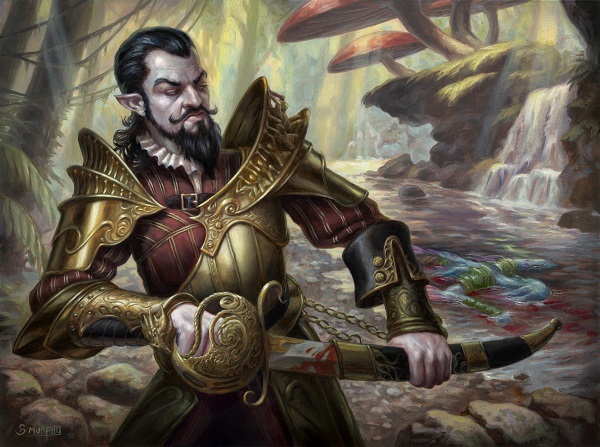 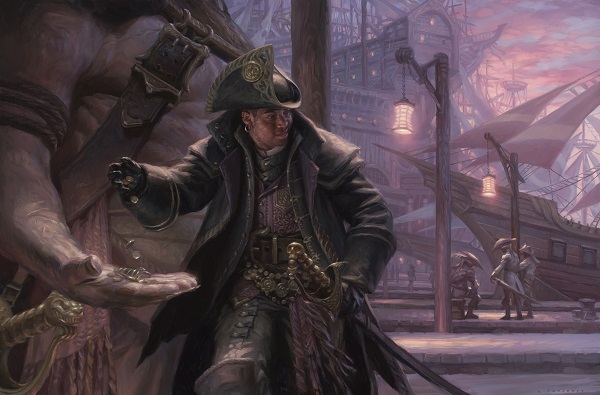 Sailor of Means by Ryan Pancoast 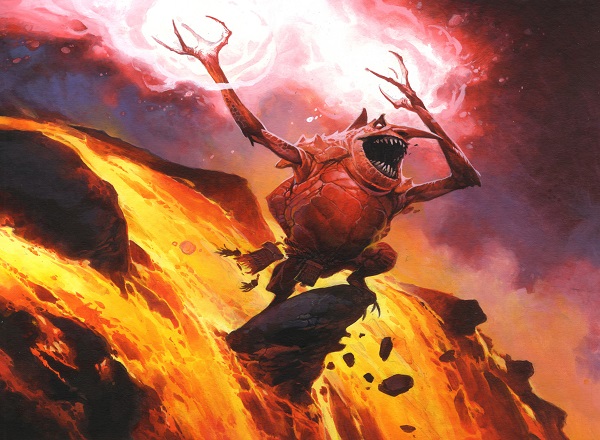 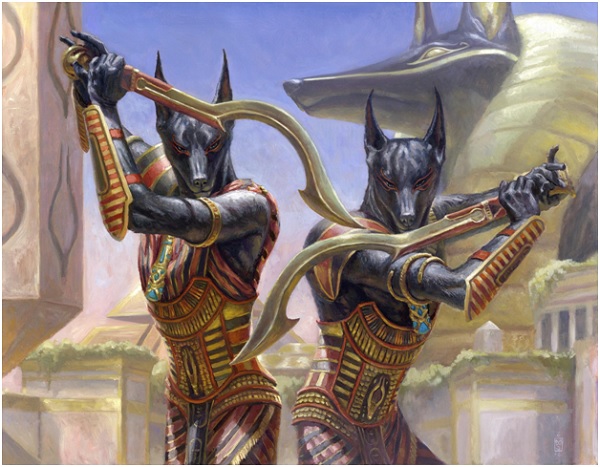 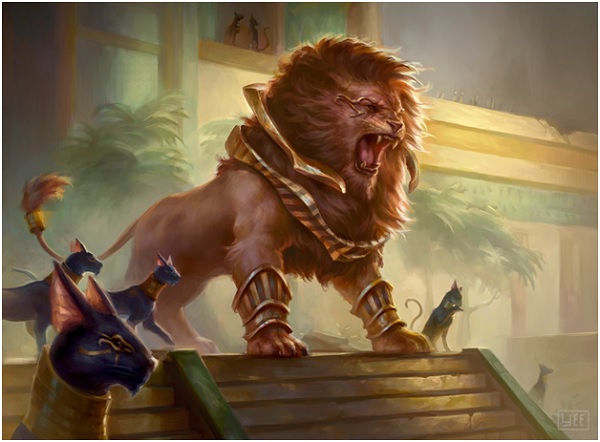 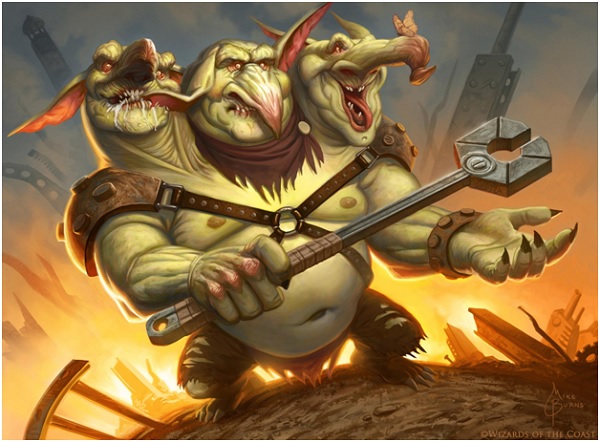