Welcome to another episode of Snack Time with Mike and Ant. Snacktime! In this episode, Mike and Ant talk with Yichao and show a preview card for Eternal Masters! 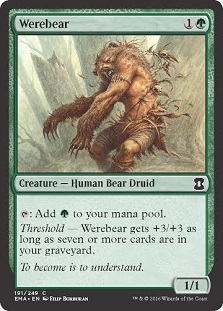 I asked the Head Designer of Magic @maro254 for help with a project and got more than I bargained for... #mtg https://t.co/V7Lrfxe0qf

Proud to have contributed to the flavor text and card names for Magic's newest announced set, Kaladesh! It's a sweet place, y'all.