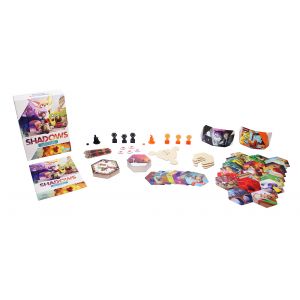 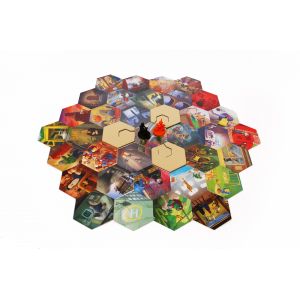 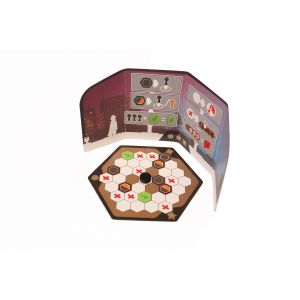 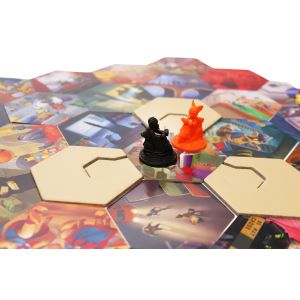 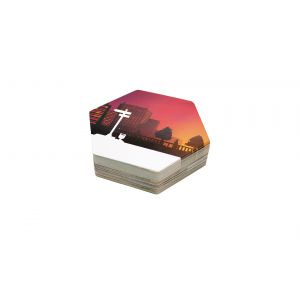 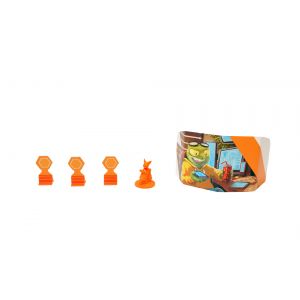 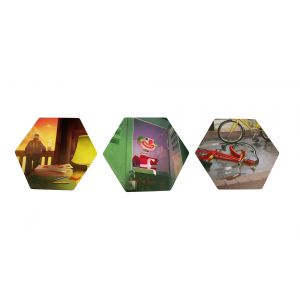 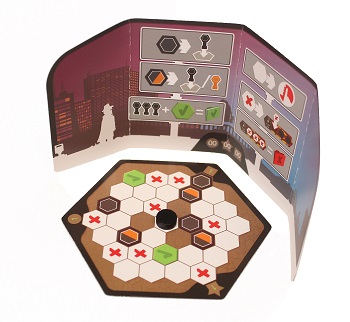 Compete to Crack the Case!

Amsterdam, present day. A crime has been committed, but the police investigation is going nowhere. An anonymous client has called your detective agency to investigate. However, your rivals are on the case as well, so there's no time to waste.

Your Intelligence Officer will guide your Detectives through the city, by sending pictures to communicate. Each image contains location intel... for those who can understand. But you need to decode the messages faster than your rivals while avoiding the police! Explore the city to find three pieces of evidence, and deliver them to your client before the other team in order to receive payment - and win the game!

The police don't want you on the case, so you'd best stay out of their way! If they spot you sniffing around, they'll put you behind bars, giving your rivals an easy victory.

Shadows: Amsterdam is a real-time simultaneous competition between detective agencies, using pictures that contain intel to communicate within your own team. Player roles are asymmetrical: each Intelligence Officer tries to guide their own team around the board, and the Detectives try to understand their Intelligence Officer's clues in a fast-paced race to victory. 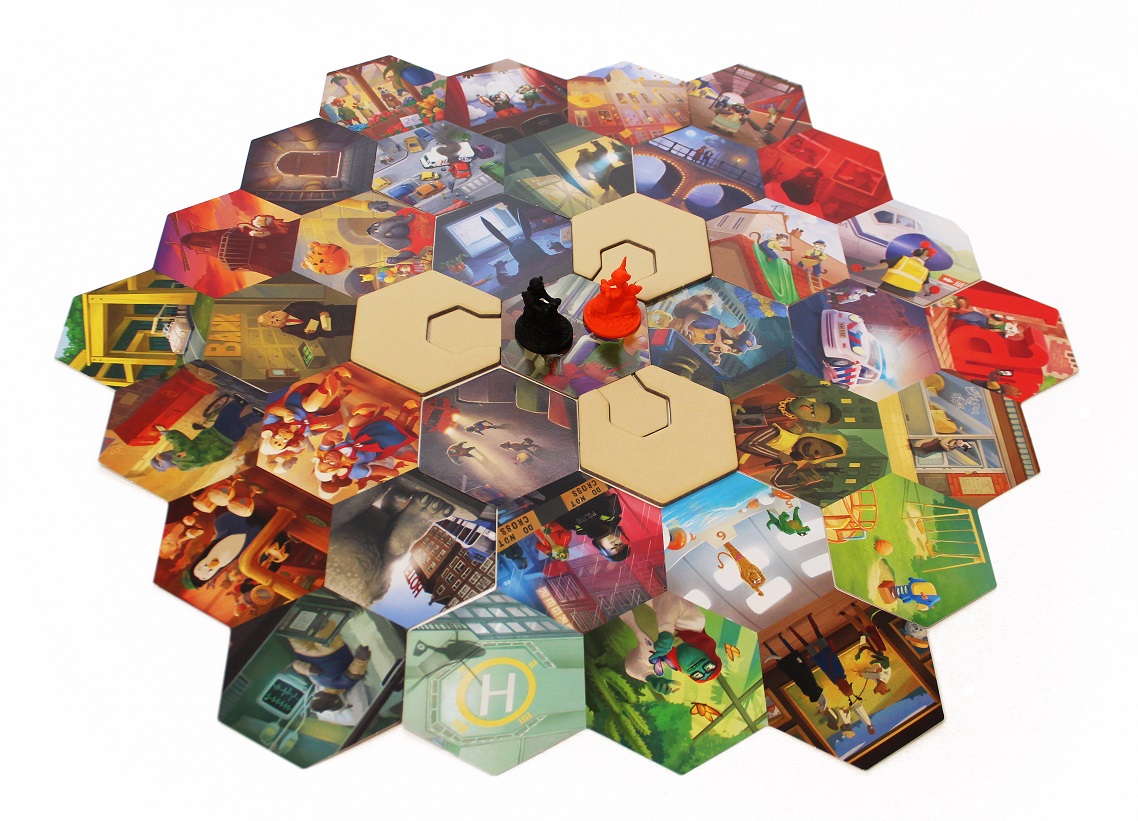 "This is a very cool game!:

"This game is beautiful, it's clever, it's fun!"

"Definitely take a look at this one."

The Truth is Out There!

Race to be the first agency to crack the case! Get your copy of Shadows: Amsterdam today!