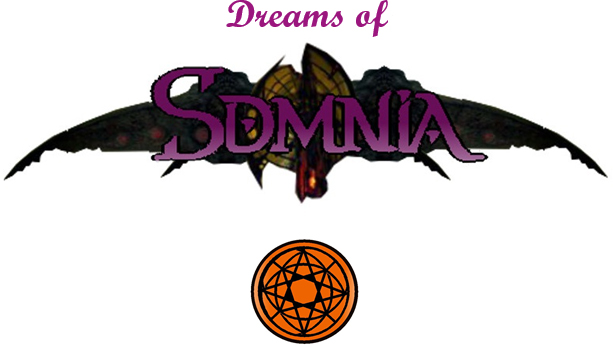 Set 1 of 2 in the Dreams of Somnia block

It has been such an honor facilitating this plane-building project for all of you. Over the last ten articles, we have come together as a community and fleshed out an entire plane to call our own. From the incredibly unique creature and plot creations to the amazing fan-created land art, this process has yielded more than I could have ever dreamed.

Puns aside, I believe we have reached the point in our creative endeavor at which facilitating the project via articles on Gathering Magic is no longer feasible. Now that we have determined the creatures, races, and key story points of our world, our next step would be to begin fleshing out the plane with rich lore and story details that would not be easily voted on or submitted via emails or Google doc submissions. So this will be the last #GMWMTP-centered article, but fear not! This does not mean the project has to end. What I would like to do is move the project over to the #GMWMTP reddit page, where we can all better discuss new lore and story points we would like to add to our continuously growing world. If you are worried this will be my last article on Gathering Magic, again I say fear not! I plan to return to writing Vorthos-centric articles pertaining to this game we all love.

Please be sure to go to the following link to view and download the compiled Planeswalkerâs Guide to Somnia. It has changed greatly since its last incarnation, so you donât want to miss out!

I would like to end today with a few quick acknowledgements:

Gathering Magic and its editing team: Thank you for allowing Gathering Magic to serve as a method to facilitate this community project, and thank you for all of the hard work put into editing my never-ending stream of votes. I greatly appreciate your help in making this project a reality.

James Arnold: Thank you for providing an original work of art for our world. The work was gorgeous and looks especially beautiful framed as our basic lands.

The writers of Gathering Magic: Thank you for helping me get the word out about this project, aiding in creating community awareness, and increasing the involvement we experienced.

And last: Thank you, community! Your involvement on the #GMWMTP reddit, the comments on Gathering Magic, and the voting polls made Somnia into the plane it is today. I would say it is the plane of your wildest dreams.

Tune in for my next article, in which we return to your regularly scheduled #Vorthos content. Until then, may all your dreams become reality.

Okay that was the last onel I promiseâ.â.â.â