During the break between the Modern Masters and Standard portions of the Magic World Championships, Pro Tour Historian Brian David-Marshall shared results of voting for the 2013 class of Pro Tour Hall of Fame inductees. This year, three people will be inducted into the Pro Tour Hall of fame for their tremendous achievements on the Pro Tour and their contributions to Magic. We would like to extend a very well-deserved congratulations to Luis Scott-Vargas, William Jensen, and Ben Stark - your 2013 Hall of Fame inductees.

Shortly after the announcement of the 2013 class, Helene Bergeot revealed some exciting news. Wizards has extended an invitation to Pro Tour Theros in Dublin to the Meddling Mage himself, Chris Pikula. In order to be inducted into the Hall of Fame, one needs to earn 40% of the weighted votes of the Player Committee and the Selection Committee. Last year William Jensen missed this threshold by just one vote, and this year Chris Pikula received 38.40%, falling just a few votes short. Will we see Chris inducted in the 2014 class? We hope to find out in Dublin in just a few short months. 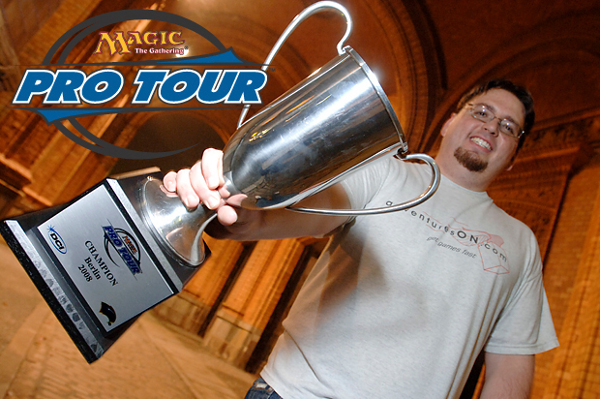 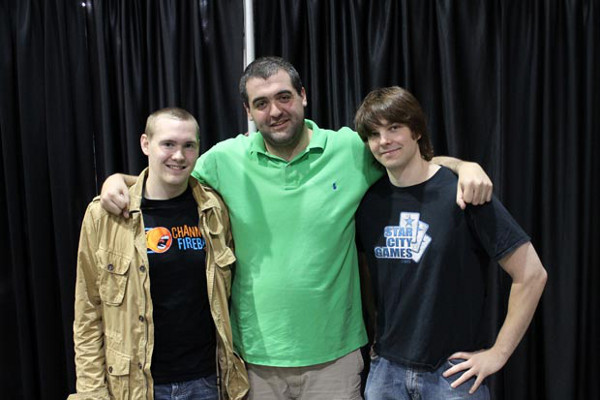 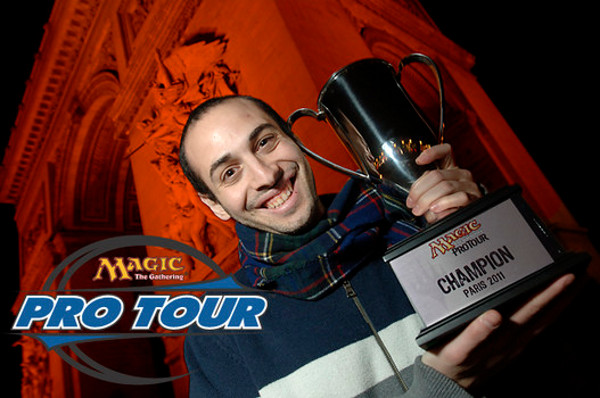 Chris Pikula narrowly missed the 40% vote total needed to enter the Hall of Fame this year, and with his less-than-150 total Pro Points he will be ineligible for the ballot next year. Given the close call this voting, Wizards of the Coast Director of Organized Play Helene Bergeot is stepping in to give him a chance at earning the 15 or so points he'll need to stay on the ballot again. 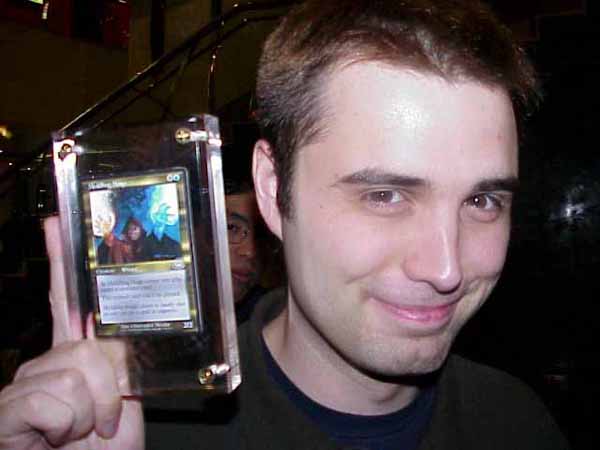