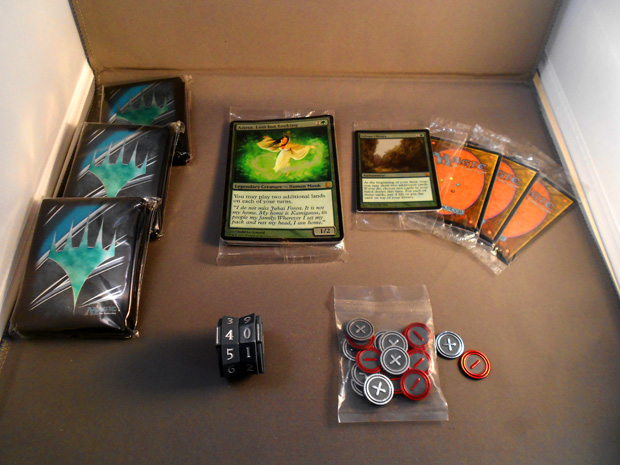 Both Sylvan Library and The Mimeoplasm have been confirmed as reprints, this time as foils for the first time! New oversized foils, like Azusa, Lost but Seeking, will be included as well. If that weren't enough, we also get a Commander-sized spin-down life counter that goes from 0-99. There's also Â some teaser art for one of the other foils in the set. 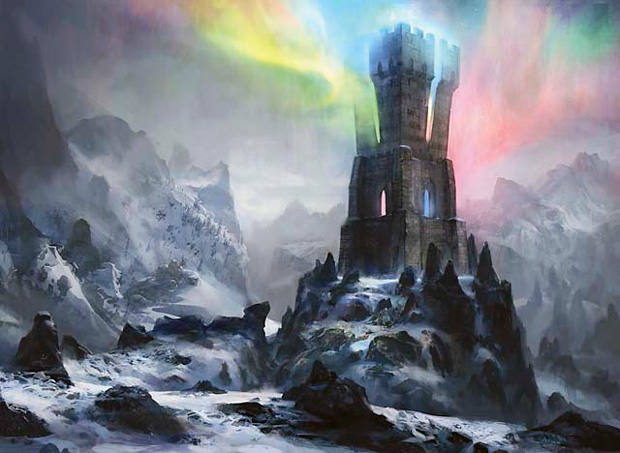 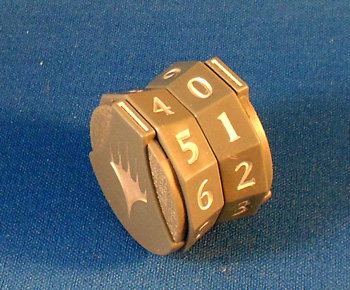 And, finally, Wizards also announced that new Commander decks will be be released annually. For all the details check out the announcements onÂ DailyMTG.com and Â MTGCommander.net!