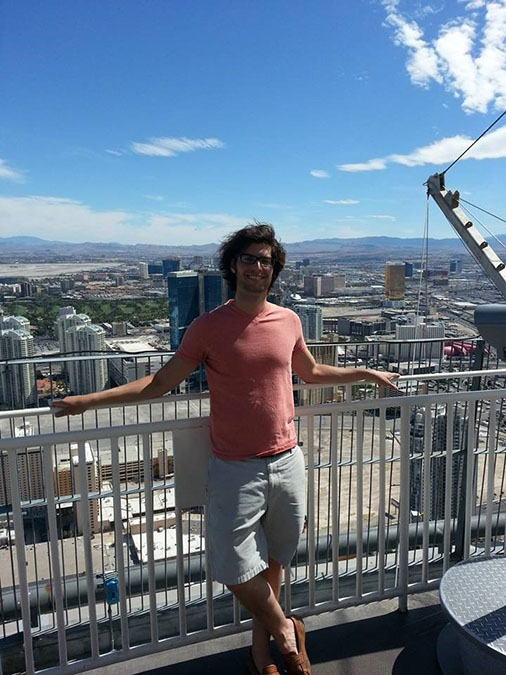 Avatar of choice: Klug alter of my face painted onto a Spelljack

Years gaming: Close to as long as I can remember, probably close to twenty-three years

To what game have you been most addicted lately? To the surprise of nobody, Magic.

What game have you played for the longest time, and what about it keeps you playing? Again, Magic. Been playing on and off since fifth grade, and I'm twenty-seven now, so you do the math. Adding sets every three to four months is definitely the crack that keeps me coming back.

What game did someone convince you to try that you just hated? League of Legends. I have been a DoTA/HoN fan for a long time, but for some reason, I could never get into the namby-pamby graphics and cutesy engine that LoL had to offer.

What game causes you to rage or tilt the most? I would say "random headshots in Counterstrike did," but it has probably since been surpassed by hexproof and miracled Bonfires. Thanks, Zac Hill.

Do you have any gamer regrets? Maybe itâs a misplay or chance not taken. I wish I pushed myself to qualify harder for the Pro Tour during my later college years, as I now have a lot less time, and there're a lot more people looking to do it. I've had a lot of near misses, and yet, I still really want to make it. Playing a real deck in most tournaments would also help.

Trash talk: mandatory or unnecessary? Absolutely mandatory in your circle of friends. I wouldn't risk it to people I don't know unless I had the read those people wouldn't become mega-tilted from it.

Which one do you prefer? Video games, TCGs, or board games? Probably TCGs. I hate the mechanics of doing everything myself and variance, but you can't beat humans interacting with other actual humans.

If you could go pro in any game, what game would it be? Magic. Even if the money isn't as great as all the eSports, I have been at this game the longest and would get the most self-fulfilling respect out of being a master at the game at the highest levelânot only that, but being able to club with Kibler at Pro Tours sounds like an insane time. 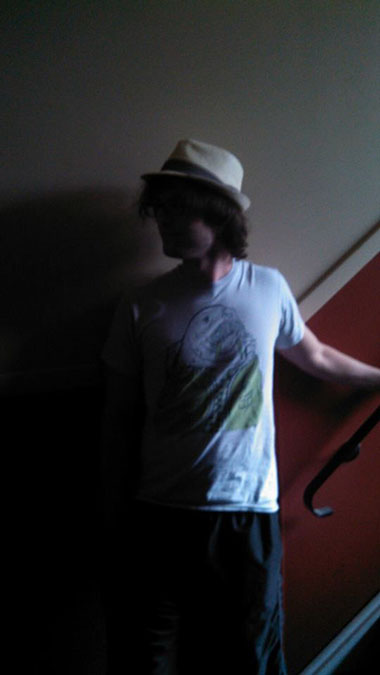 Is the overall design of a game the most important aspect to you as a gamer, or is it the fun factor? Fun factor is obviously key, as in, âWhy else do we play games if not to have fun?â Design and balance kind of go hand-in-hand with thatâthe better-designed the game is, the more fun the group will have playing it.

Do you listen to video game soundtracks? Why or why not? Any and all Mega Man soundtracks are my jam. It's a good, nostalgic/adrenaline-rushing music that gets you pumped to do whatever it is you're doing. I still remember the first time I took down Boomer Kuwanger with nothing but a lowly P-buster, so I enjoy reliving that high point in my life every time his song comes on.

Tell me about the game you would create if I gave you unlimited resources. GIANT MECHA ROBOTS simulator, wherein the controls were mapped to how you moved; think Pacific Rim.

Whom do you consider one of the most sexually attractive characters (male or female) you have played? Was this based on pure artistic design of the character or overall character traits? I don't really go out of my way to play sexual game characters, but Mai from the King of Fighters series stands out for obvious reasonsâ.â.â.â

If you could be any character from any game, whom would you morph into? Robo Ky from Guilty Gear. Sometimes, you just gotta shoot rockets out of your arms.

Do you see an issue with the portrayal of women in games, and why? I think it's typically a little over-sexualizedânot that there's anything wrong with that, per se, but it dissuades me a little from liking such characters. I want to respect a character for how much of a bad-ass she is, not her cup size.

Describe what makes a central character in a story-driven game appealing to you. The character should have a compelling reason for doing what he or she is doing. Some amount of depth and internal conflict is niceâmake him or her relatable! Huge guns and swords are also a plus.

Have you ever cosplayed a character or could ever see your future self cosplaying a character? One time in high school, I decided to go as the anime character Gene Starwind, and I still don't live it down. I don't see myself doing it again in the future unless I get paid a large sum of money and am offered a sweet costume instead of having to ask my mom to make one (again).

Have you ever related to any female character you have played? What about any character in general? I don't play enough female characters to relate to any of them, but definitely Dr. Doom. All he wants to do is turn the world into a utopia with the small caveat that he gets to rule itâwhat's so wrong with that?

What book or series not already made into a game do you think would just kill it? To echo Spranks, Iâd definitely say Redwall. Redwall has been a far more compelling story to me than Harry Potter and Game of Thrones combined, and I would love to see it get the recognition it deserves.

How have your friends and family supported your gaming or tried to change it? My family doesn't so much follow it, but I've built a fantastic group of friends around it, and they wouldn't change it whatsoever. When my collection was stolen years ago, I was on the verge of quitting, but the support of awesome friends kept me in the game, and I'm still thankful for that.

Do you look for a love of gaming in the people you date or find it irrelevant? I wouldn't say it's irrelevant, but I'm not looking for my two-on-two Draft partner for life or anything. Gaming is a big part of who I am, and I just don't think it would work out with a girl who has zero interest in that sort of thing.

What kind of impact do you think MMOs are having on society? Would you change anything? I think they're awesome in moderation, but dangerous in that it's super-easy to go overboard. I spent a year and a half at college addicted to WoWâdidn't make new friends, didn't go to many classes, and overall just festered a while there skating through it. I got out alive, but I know many who still struggle with that conflict of play an MMO as opposed to doing anything productive. I don't know what you can change if not some sort of disclaimer, such as for smoking or gambling, that MMOs may be dangerous to your free time and personal wellbeing.

Do you believe there is a correlation between violence in videogames and violence in society? Absolutely not. We didn't see an outbreak of plumbers murdering animals when Mario came out. People have been shooting each other to death with guns since it was inventedâany murderer who also happens to play video games is purely coincidental. Besides, have you ever tried going from a crosshair in game to the real life? It's impossible to aim!

Can you rank what you would consider the the top five games you have ever played?