Darwin (@DarwinKastle) is a Magic: The Gathering Pro Tour Hall of Fame member and Invitational tournament winner. He built his tournament reputation playing Limited, but he went on to great success with Constructed 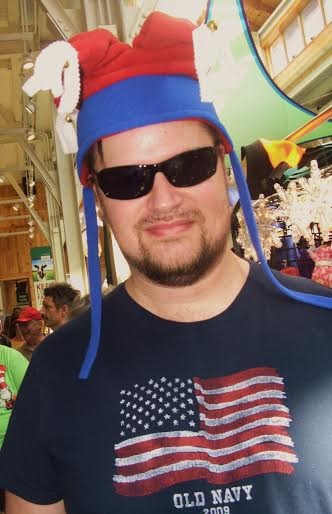 Years gaming: Since the Triassic period

How much time do you spend gaming in an average week? 25â30 hours

To what game have you been most addicted lately? Solforge

What game have you played for the longest time, and what about it keeps you playing? Magic

What game did someone convince you to try that you just hated? Thunderstone, though I liked the digital version when I tried it later.

What game causes you to rage or tilt the most? Texas Hold âEm

Do you have any gamer regrets? Maybe itâs a misplay or a chance not taken. Yes, I wish I had played around Sean "Hammer" Regnier's permission better in the Top 4 of the first Pro Tour LA. 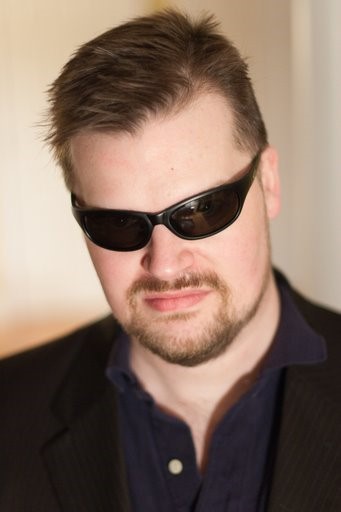 Which one do you prefer? Video games, TCGs, or board games? TCGs

If you could go pro in any game, what game would it be? Poker

Tell me about the game you would create if I gave you unlimited resources. I actually just created it; it's called Star Realms. My company (White Wizard Games) just completed a successful Kickstarter campaign for it, and it should be in stores by sometime in January. Star Realms is a deck-building game that involves attacking your opponent and his or her bases with spaceships. By combining the Draft-style awesomeness of a deck-building game with a TCG-style combat system, you get a uniquely awesome game.

If you could be any character from any game, whom would you morph into? James Bond

Do you see an issue with the portrayal of women in games, and why? Yes. For the most part, I think they're over-sexualized.

Describe what makes a central character in a story-driven game appealing to you. I like such characters to be clever, heroic, and daring.

Have you ever cosplayed a character or could ever see your future self cosplaying a character? I once dressed up as Colonel Miles Quaritch from Avatar.

What book or series not already made into a game do you think would just kill it? Naomi Novik's Tremaire series

How have your friends and family supported your gaming or tried to change it? My parents aren't into fantasy and sci-fi games, but they are supportive of my gaming. They both came to my induction into the MTG Pro Tour Hall of Fame in Yokohama, Japan.

Did your family every have game nights? Do your parents like any type of games? My parents like board games and love card games, though usually ones with traditional playing cards.

Can you play games with your significant other or do you find it ends up being too competitive between you? Yes. She doesn't win often, but it makes winning that much sweeter for her.

Do you play any cellphone or Facebook games regularly? I play games on my iPad constantly. I love Words with Friends, Solforge, Ascension, Titan, The Battle for Hill 218, and Carcassonne. 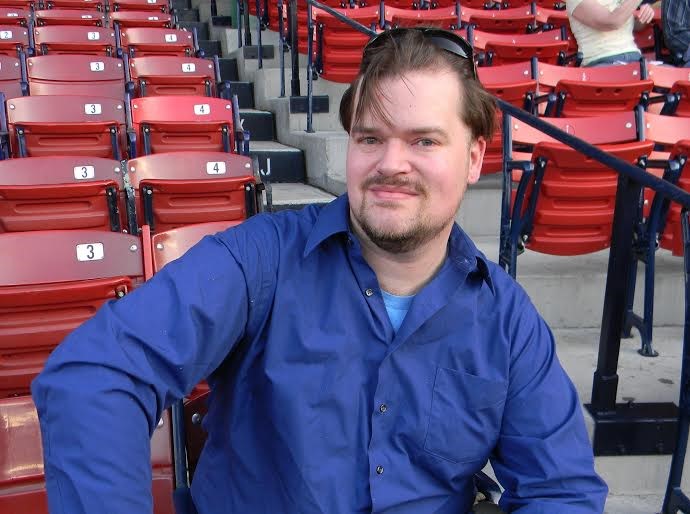 What was your favorite game to play as a child? It can be any type of game, such as red rover, marbles, tag, or the like. Stratego

What kind of impact do you think MMOs are having on society? They are creating a society of people who, after spending all day working in front a computer, are tempted to spend all night playing on a computer. I've lost multiple roommates and friends to World of Warcraft.

Do you believe there is a correlation between violence in videogames and violence in society? No

Once someone has been proven to be a habitual cheater, do you think that person should be allowed back in professional gaming? No