@MrScottyMac is an avid Magic player, a popular podcaster from the infamous podcast The Eh Team, and an avid streamer for LegitMTG.com! 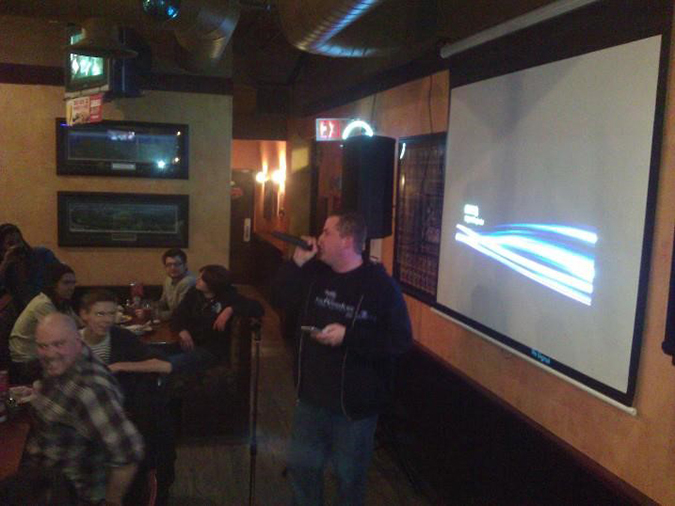 Avatar of choice: Whatever Derfington or Polish Tamales has drawn for me lately

Favorite male game character of all time: Cecil from the Final Fantasy series

Favorite female game character of all time: Aeris (I can admit that I cried.)

First gaming console you ever owned: Sega Master System. I got it as a birthday present for my tenth birthday. I was a Segaphile all the way to SNES, when FF2 for SNES changed my life.

To what game have you been most addicted lately? Magic: The Gathering obviously. I have had healthy affairs with Torchlight 2, Final Fantasy, Dragon Age, Assassinâs Creed and the Mass Effect series over the last few years.

What game have you played for the longest time, and what about it keeps you playing? Magic: The Gathering. I keep coming back to it. Iâm back now, though, and Iâm not leaving again anytime soon. Itâs all about the ever-changing card pool. The wonderful people who play this game, though, is what I really value.

What game did someone convince you to try that you just hated? Win, Lose, or Banana. I mean, come onâ.â.â.

What game causes you to rage/tilt the most? Far Cry 3. I was killed so many times trying to burn the pot field, and all I could do was try to not trash my TV at the repeated Skrillex track. Plus, it was hard.

Trash talk: mandatory or unnecessary? Unnecessary. If you have to minimize your opponent in order to gain an edge or feel better about yourself in general, go back to the schoolyard and keep pushing kids off the swings. If you want to act like a child, prepare to be treated like one.

Which one do you prefer? Video games, TCGs, or board games? Video games. They are there any time, and they donât require someone else to want to play with you. 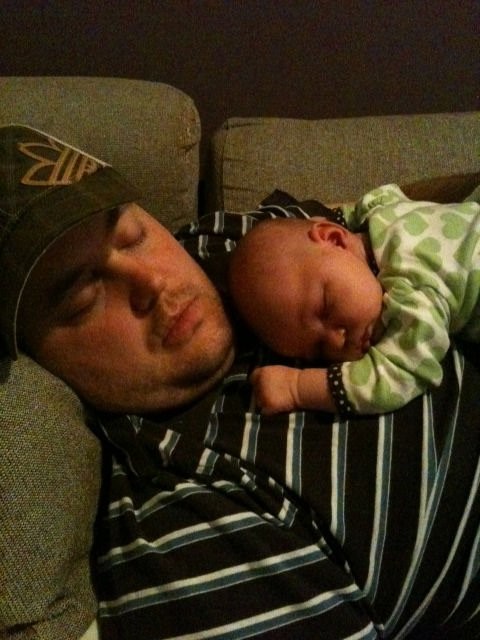 Is the overall design of a game the most important aspect to you as a gamer or is it the fun factor? Fun is number one. That said, if the game is unintuitive or hard to play or understand, it takes away from the fun.

Do you listen to video game soundtracks? Why or why not? Not regularly, but when I happen upon someone playing a Final Fantasy or Chrono Trigger score, I stop and listen.

Tell me about the game you would create if I gave you unlimited resources. Iâd basically make MTG like YuGiOh is in the cartoonsâfull holograms, worldwide tournaments, you name it. Keep our game, but make it a real sensation. It would help solve the coverage-isnât-exciting debate for sure.

Whom do you consider one of the most sexually attractive characters (male or female) you have ever played?Â I mean, have you played Dead or Alive?

If you could be any character from any game, whom would you morph into? Jace obviously. Second, though, is Drizzât DoâUrden.

Do you see an issue with the portrayal of women in games, and why? Itâs not something I have ever put a lot of thought into. I mean, whatâs the issue? There are a number of games with a strong female protagonist lead, and very few are docile submissives. Characters from Silent Hill, Final Fantasy 13, and Tomb Raider and Chun Li all seem perfectly reasonable to me. If people are worried about how women are being artistically rendered in games, thatâs a whole other issue directly related to individually personal self-images, and I will not entertain that discussion here. Itâs a much more far-reaching issue than just video games.

Describe what makes a central character in a story-driven game appealing to you. Character must be relatable and entertainingâalso interesting. No attachment equals no involvement.

What book or series not already made into a game do you think would just kill it? I really canât even imagine any.

How have your friends and family supported your gaming or tried to change it? Nothing but support. That said, Balance is everything.

What kind of impact do you think MMOs are having on society? Would you change anything? If you choose to do this with your life instead of actually living in the real world, this saddens me. If you can enjoy the sense of community these games bring while maintaining active and healthy relationships outside of the game world, I think this is fine. That said, we as a society are all growing quite lazy, and these games arenât helping.

What are your thoughts when the conversation turns from violence in our community and to violence in our gaming? Put on your big-boy pants and march them right out into the street to protest if it bothers you. Otherwise, get off my lawn. 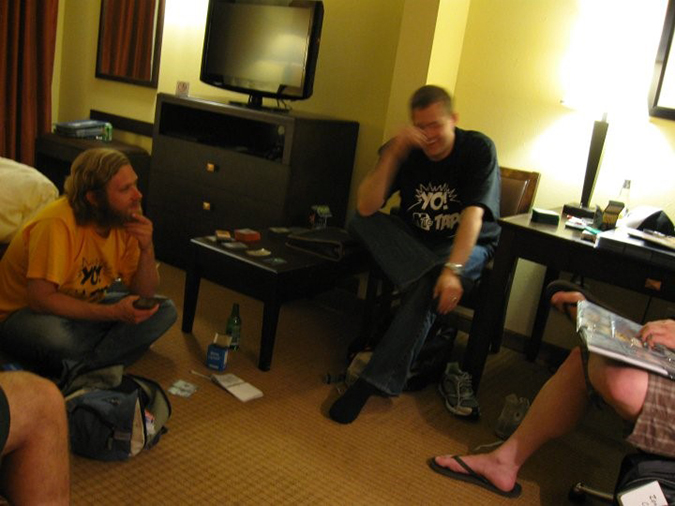 Rank what you would consider the top five games you have ever played. Impossible. There are too many to rank, and I would screw it up.