Paulo is a professional Magic: The Gathering player with a Pro Tour and Grand Prix win and multiple Top 8s in both events. He is an avid writer and gamer for ChannelFireball.com, and you can find him on Twitter under @PVDDR. 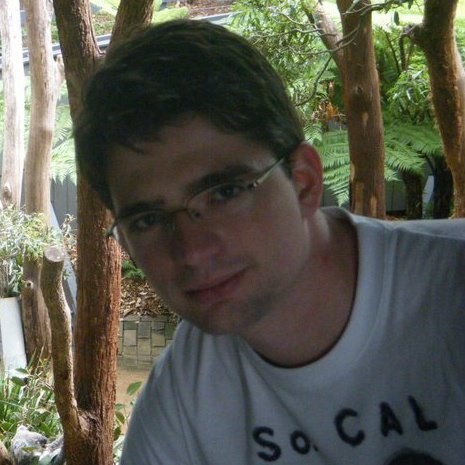 Screen name: I try to use PV whenever I can, but since most places donât allow two-letter names, I usually go with PVDDR. (On Magic Online, PVDDR was already taken, though, so I use Matchbox 20. Donât ask.)

Avatar of choice: Itâs a picture of myself usually.

How much time do you spend gaming in an average week? It really depends on the week; when Iâm practicing for a Magic tournament, I play for pretty much the entire day. In a normal school week, Iâd say about twenty-five hours.

Favorite male game character of all time: Raiden, from Mortal Kombat (though I donât actually like the game Mortal Kombat)

First gaming console you ever owned: It was a Master System. I played a lot of Sonic and Asterix.

What game have you been most addicted to lately? League of Legends; I play a couple games every day, and I really like watching the high-level competitions.

What game have you played for the longest time, and what about it keeps you playing? Magic: The Gathering; Iâve been playing it since I was eight. Right now, I play it for a living, so that would keep me playing if nothing else, but I really like the game, and I especially like the people who play itâIâve made so many awesome friends from M:TG, and part of the reason I keep playing is that I want to keep in touch with them.

What game did someone convince you to try that you just hated? Arkham Horror; I was told it was an interesting and complex game, but when I played it, all the choices felt obvious, and it felt extremely luck-based.

What game causes you to rage/tilt the most? League of Legends causes me to rage the most because Iâm a very competitive person, and Iâm not very good at it, so I lose a lot, and it makes me angry. The fact that you play on a team of people youâve never met before doesnât help thingsâit makes it really easy to blame someone else.

Do you have any gamer regrets? Maybe itâs a misplay or chance not taken. Sometimes, I regret not dedicating as much time as I did to M:TG to something that is more rewarding instead. Iâve reached the top of the Magic scene, but I receive considerably less for that than the top of the chess or poker scenes, for example (or bridge or Starcraft or League of Legends orâ.â.â.â). Perhaps âregretâ is not the right word, as I really like my life and the experiences I had from Magic, but I often wonder what my life would be like if I had chosen a different game to dedicate to instead. 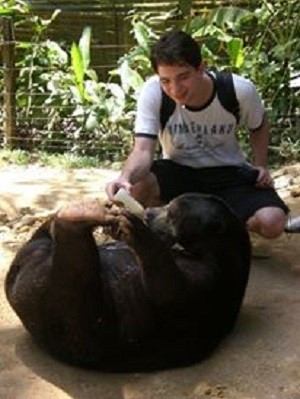 Which one do you prefer: video games, TCGs, or board games? My favorite game is a TCG, but I tend to like video games more as a whole.

Tell me about the game you would create if I gave you unlimited resources. Tough question; Iâve always wanted a remake of the game Shandalar or something similar, so maybe that if Iâm just making a game for myself, though Iâm sure I could do better with unlimited resources.

Whom do you consider one of the most sexually attractive characters (male or female) you have ever played? Was this based on pure artistic design of the character or overall character traits? If Iâm being completely honest here, I donât think any game characters are remotely sexually attractive. I rarely play games for the storylineâI like playabilityâso I donât dwell on backgrounds much, and I just canât associate the characters with human beings. To me, being attracted to a game character would be the same as being attracted to a painting or a sculpture. Itâs a lot different than with books, for example, because with books, the characters feel like real peopleâI can imagine that a book character would existâI can see nuances in her personality, and I can become attracted to the idea of her. With games, I canâtâall I care about is how much damage the characters deal or what skills they have.

If you could be any character from any game, whom would you morph into? Iâm not sure. Itâd be someone very powerful because I like powerful. Has to be able to fly, too.

Describe what makes a central character in a story-driven game appealing to you. I like characters that are very intelligent and who make rational decisions. You very often see characters doing things that are so completely unrealistic because it is necessary for the plot, and I hate those. 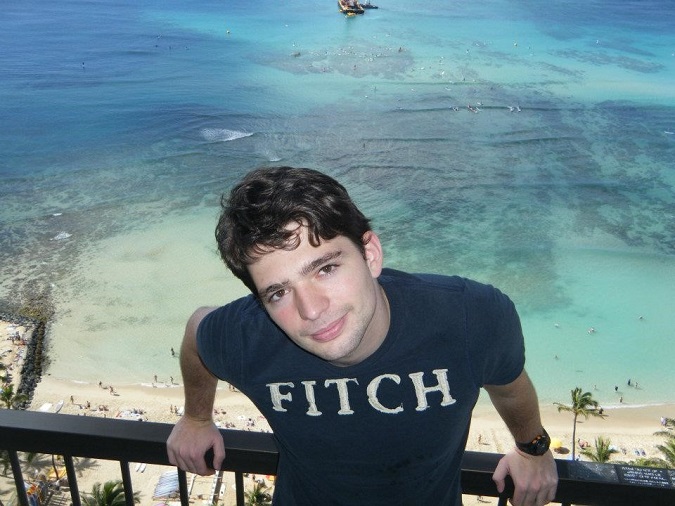 Have you ever cosplayed a character or could ever see your future self cosplaying a character? I have never done it, mainly because I have no interest in the whole process of building the costume in the first place. I doubt that is going to change anytime soon, so I wouldnât expect to see myself cosplaying in the near future, but if someone came up to me with a costume ready already and just said, âHere, put those on,â Iâd probably be up for it.

Have you ever related to any characters from a game you have played? No. Again, itâs really hard for me to associate game characters with real beings; theyâre just a means to an end to me.

If able to choose a gender during gameplay, which gender do you usually choose? If itâs all the same and Iâm just being given a choice for aesthetics, I will choose male (e.g. if Iâm going to build a WoW character). If each character is different, I will just go with whomever I want to playâit doesnât matter to me.

What book or series not already made into a game do you think would just kill it? When I was younger, I used to spend hours and hours thinking about what a fighting game, Street Fighterâstyle, based around the anime Saint Seiya would look like. Iâm sure there are some Saint Seiya games out there, but if a fighting game is done well, I think it could be very good since there are many interesting fighters in the series.

How have your friends and family supported your gaming or tried to change it? My family has always been very supportive of basically whatever I wanted to do. They really like that I play Magic professionally since they know it gives me a ton of opportunities and they know I enjoy it. I suppose if playing something like League of Legends ever got in the way of something important (e.g. university finals), they wouldnât like it very much, but Iâve always been able to juggle my activities well.

Did your family every have game nights? Do your parents like any type of games? No, not really. We played some regular card games in rainy days from time to time, but none of my relatives actually play anything regularly. All my friends do, though, and we often have game nights.

Can you play games with your significant other or do you find it ends up being too competitive between you? I not only âcanâ but I would expect to.

Do you play any cellphone or Facebook games regularly? No

What was your favorite game to play as a child? (It can be any type of game, such as red rover, marbles, tag, and so on.) Uh, I played so many gamesâ.â.â.âIt really depended on my mood or whom I was with. Iâm going to say Magic overall.

What kind of impact do you think MMOs are having on society? Would you change anything? I think some people become too caught up in their MMO characters and abandon any prospect of a social life, but I donât know how much I would say that is an impact on âsociety,â and I donât think the MMOs are the cause of thatâtheyâre simply the manifestation of a symptom, so I donât think they need to change.

Do you believe there is a correlation between violence in videogames and violence in society? No, I donât think the correlation exists, and Iâve never actually seen a study that showed me it does. If anything, Iâd imagine itâs a negative correlation since itâd provide people with a way to vent.