MagicFest Atlanta is fast approaching, and for the first time ever The Vorthos Cast crew will be meeting up! We've never had all of us in the same place before, and to mark this occasion we'll be having a Weatherlight Era flavor duel! I'll be rocking a slightly modified (and depowered) version of my Greven deck I talked about last time. I'll also have, as a back-up, an updated version of my Sisay deck (like the one I posted here).

I've got the potential to play either the Weatherlight or the Phyrexian side of things, but what about my co-hosts? Well, let me introduce them first. Unfortunately, our cohost Ashley was swamped with school and not able to participate, although she'll be able to borrow a deck.

Loreley Weisel was initiated into the sliver hivemind in 2003. She's been writing about Magic lore since 2013 on MTG Salvation and her Tumblr blog, Sarpadian Empires, Vol. VIII. When not creating content about the game, Loreley is busy playing Commander, catching up on twenty-five years of Magic story, and writing names and flavor text for future sets. Loreley also scripts the planeswalker dialogue you hear in Arena. 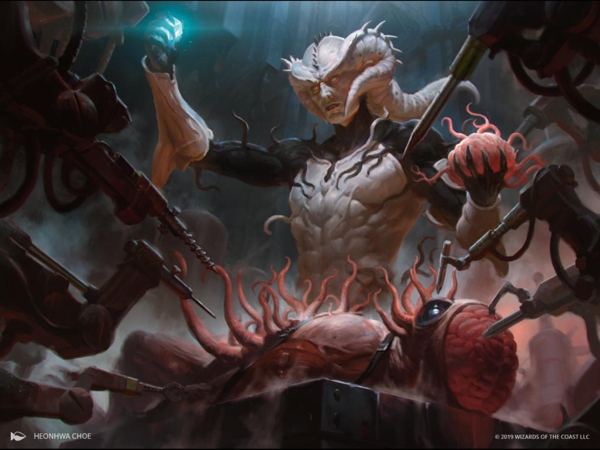 For MagicFest Atlanta, Loreley built Volrath, the Shapestealer. Loreley was strict on the flavor of her deck, with almost every card involved being from the Weatherlight saga, and the sets where Volrath is from (Tempest and Masques blocks) specifically. She discovered a weird interaction between Volrath and the Licids of the deck, which is (kind-of?) a feature. It's explained briefly in a recent Cranial insertion, but the gist is that if you make Volrath a copy of a Licid, and attach it to a creature, Volrath stays attached even after he transforms back.

I expect Loreley's deck to have a lot of bizarre rules interactions, and I'm excited to see how it plays out.

Cary Thomas is a variety creator of Magic content. Channeling their love of humor, entertainment, and lore, Cary will try to work on any idea that catches in their mind on a given day. With projects ranging from digitally archiving issues of The Duelist magazine to creating the first searchable catalog for over twenty-six years of Magic's stories, it's no wonder why Cary ranks as Magic's 825th Most Invested Story Fan. 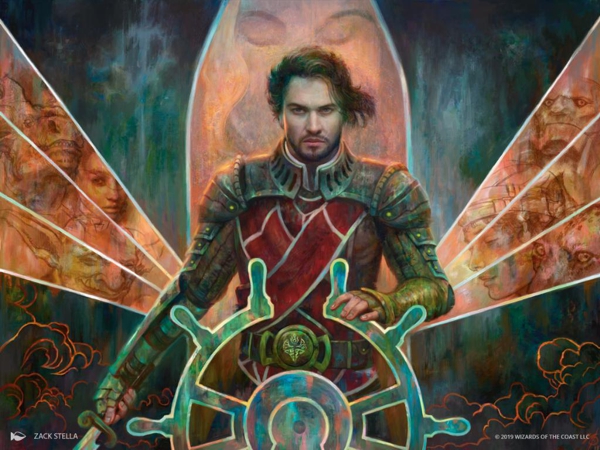 Cary's deck is less strict than Loreley's, but makes good use of the reanimation provided by Gerrard, Weatherlight Hero. There's a good mix of creatures and artifacts here, as well as board wipes and other ways to take advantage of all the death and destruction. They also did a great job in getting various pieces of the Legacy Weapon into the deck... whether or not they'll be particularly useful.

Brian Dawes has been eye-deep in Magic story since buying his first Odyssey packs in 2001. When not rallying the elves in every format, he can be found jamming games of Commander, consuming hours of Magic podcasts and videos, or trying to make the Magic Story and community more welcoming to anyone interested. 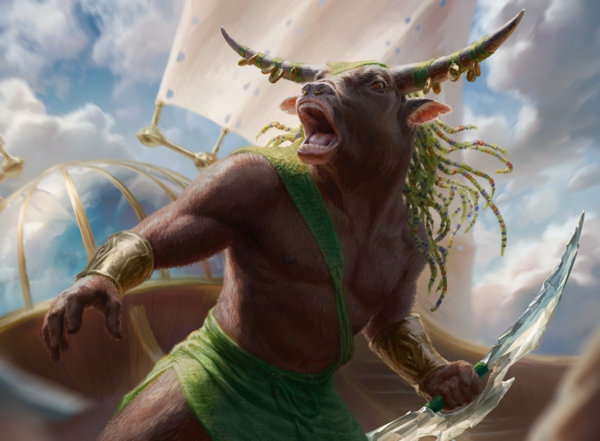 Brian's deck skews less flavorfully, but only in terms of the cards being outside of the Weatherlight saga. Each card is a reflection of Tahngarth's state of mind after his horrific transformation at the hands of Phyrexia. He's aggressive and full of rage, and he's constantly throwing himself into battle. Tahngarth, First Mate makes good use of some of the strategies I mentioned in my own Tahngarth build.

So, which deck do you think will come out victorious? Personally, my Greven deck and Brian's Tahngarth deck are the strongest of the lot, but we're going to be very much at the mercy of Cary's board wipes. Greven is probably the strongest Commander here, but because I didn't include much lifelink, I'm going to be a clock much faster than the others. I'm going to either win or die first, I doubt there will be a middle ground.

Wildcards like our fifth co-host, Ashley, joining us and playing Sisay, Weatherlight Captain could also change the game dramatically. From a politics perspective, it'll be interesting to see how Cary manages being the obvious threat to anyone who wants a board state. Loreley's deck, despite appearing the weakest at first glance, might actually be the most resilient deck of the bunch. I'm curious to see how her strategies play out, especially since she's like to be the last person everyone guns for.

Feel free to vote for your favorite here:

Which Weatherlight Duel deck do you think will emerge victorious?

I'll be posting the results when we get back!