If you will honor me, let me tell a story to my extended Magic family.

Once, there was a Patriarch. He loved Music and Magic, and he, along with his partner, was happy.

One day, Legacy's Allure tickled the mind and heart of the patriarch, so the couple talked, and thought, and talked some more. And in their Depths of Desire, they realized they had a Soaring Hope for something new, something theirs, something to Reforge the Soul of their very lives. They wanted their very own child.

They pulled on their Whispersilk Cloak and consulted their Treasure Map as they started on their journey. They hoped to Entreat the Angels for the Blessings of Nature, which brought them first to an Emissary of Hope.

Alas, though they wished for a Miracle Worker, nothing came of it.

They traveled then to a Jhessian Balmgiver, one who joined them on their travels and supported them in their goal. He served as their Bishop of Rebirth, and provided a Hope Charm so they might ascend to their objective. They wished for an Angelic Overseer to help them with their Treasured Find.

Though in the Breath of Dreams they toiled, nothing came of it.

They returned once again to the Balmgiver, their Elder Cathar, who offered them Reborn Hope with a Proclamation of Rebirth across the sea to a Temple Garden. There, bathed in the Archangel's Light, they visited the Mystic Monastery of Avacyn, Angel of Hope and the Misty Rainforest of the Aven of Enduring Hope. They traveled with an Anointed Procession carrying with them the very Chalice of Life.

This pair was able to Seek the Horizon and sing their very own Hymn of Rebirth. They have experienced Three Dreams. And though Vanishment and Terminus plagued two of those dreams as though the Bonfire of the Damned, none will be forgotten, and the third will forever be wrapped in a Protective Bubble, with the Father and Mother standing as Cradle Guard over their Daughter of Autumn. The Soul of the World has returned. 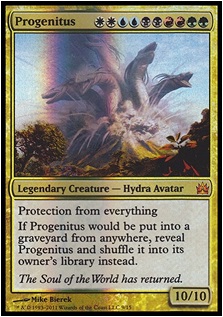 Normally the deck list would go here, but Iâve not had much time the last two weeks, Iâm delighted to say. And a list of nothing but Miracle cards didnât make sense. 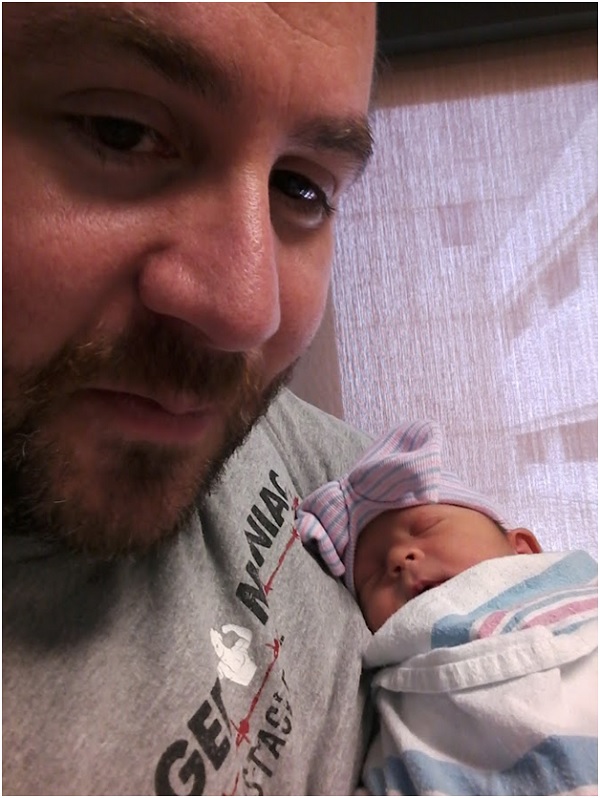