Yesterday, Christopher Moeller announced his retirement from Magic. After nineteen years and over 250 different card art illustrations, he will no longer be taking on new card commissions. Chris made the announcement on social media, in a YouTube video:

I spoke with Chris about his upcoming change:

Chris, Why now? What was the impetus that wasn't here even a year ago? 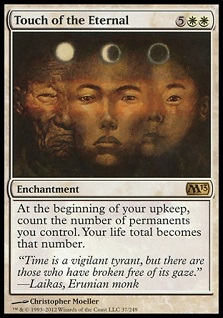 Okay so first, why now.

I've been moving away from illustration slowly since around 2006-7. I had a moment at that point where painting shifted from what had always been a joy (work, but joyful work), into a chore. Art's not like other work, it's very personal. It can't feel like a chore. If it becomes that, then the magic (!) goes out of it, and the work starts to suffer.

So, that's where it started. Moving forward ten years or so, and I'm at the point where, while I've continued to do Magic art all this time, I've moved it to the margins of what I do, and the joy's never really come back. At this point, it's just time.

Your quality has not dipped at all either! Since you were around for 19 yearsâ.â.â.âis that an effect, an eventual conclusion from a commissioning client?

I don't think there was anything about the work that changed particularly. WotC's an amazing client. What they're looking for from the art has definitely changed, and that hurts my more graphic approach.

But that's also fair. I benefited from that when I came in.

At that point they were moving toward a fully painted, opaque medium look. Away from stuff like Quinton Hoover's line work, or the Foglios. That matched my skill set, and so I kind of slipped right in. It was a good match.

Now the work is much more based on computer concept workâ.â.â.âon the look that's developed around that type of art. Mostly digital, hyper detailed, highly rendered. That's never been my thing. So the two trends kind of matched up, and at this point, it just seemed like the right time.

So, a retiring Magic artist. This hasn't happened. Normally they stop getting the call.

Have you thought of what this will mean to a legacy?

Will you occasionally still hit up shows like a GP?

Will you even bring Magic things to other art things you attend or booth for?

Well I think of it like an athlete. It's a bit of both. Your body is starting to show signs of age, you're not a youngster any more, you're kind of beat up a bit. So you retire gracefully while you're still on top of your game. 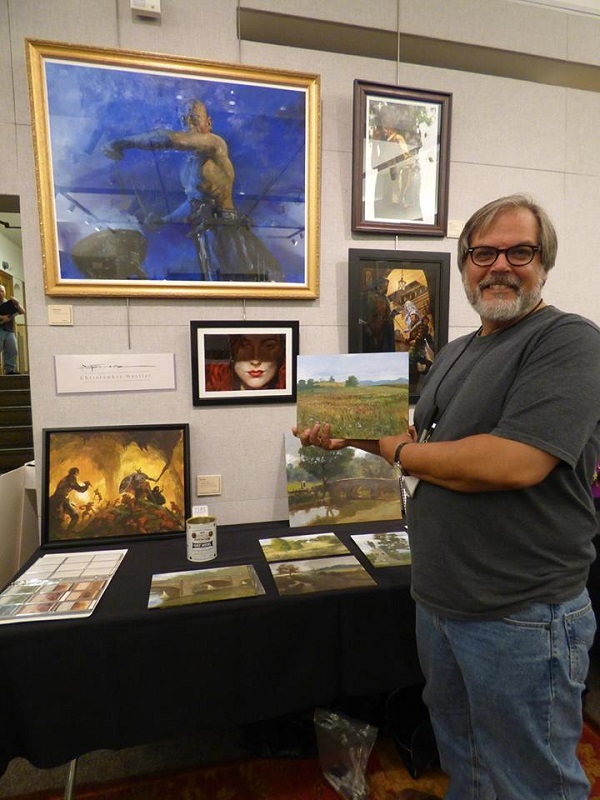 And open a restaurant.

I will still do shows of course, and sign cards and all of the rest of it. I love Magic, I love the community. I'll still participate. Not as much as when I was really active, but here and there. I'm going to the Nebraska Wars event in Italy in November.

Exactly. But that's a big deal for me. Magic was a constant in my life. That being gone leaves a big hole.

I think you will find an outpouring of support.

I have no doubt. I'm a gamer. I know what that passion feels like.

And the Magic community has that in spades-like no other game I can think of really. 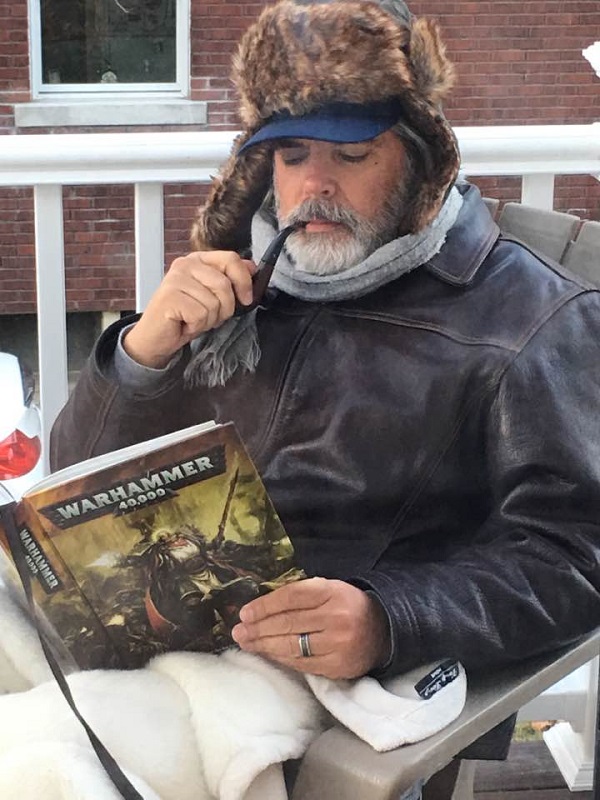 They truly do. It has a learning curve but passion they do not lack.

What about your legacy for Magic-do you have any plans for a book? An art show?

Maybe a local situation? Or is that all too early to think?

A book would be fun. I have been considering all sorts of things, but mostly they don't involve Magic!

The point of freeing up my schedule is to allow that work to happen. That said, I have the images, and there is an audience, so you never know.

My legacy is what it is, ultimately. I'm one piece of this vast community of artists that make Magic. I have some work I'm proud of, and some of it was lucky enough to get on some cards that people love. So, I'll be around in some form until this game dies. Which, of course, it never will.

Your videos are great and we as a community, never get to hear about the art enough. Very rarely does an artist give that type of access. Looking back means you can't take on new art but yetâ.â.â.â

I'm really stoked about doing the videos. I have no idea where they're going to lead, but they feel right to me. They're what I can offer at the moment.

Would you ever consider teaching the next generation? Say, an artist near you says "I want to get into Magic, can you help me get closer?"

I've taught several times, at Emily Carr University in Vancouver and Grand Rapids University in Michigan. And of course, I've talked to hundreds of young people who are interested in making a run at Magic. I love to teach. I was looking at full-time positions for a while, but at this point the most I'd do is part time.

I can see that. Maybe a seminar. Maybe a weekend or two.

Absolutely. Seminars, workshops. That would be perfect. It's clear to me that the passion has shifted, not gone away. It's up to me to find it, and follow it.

I hear that entirely. Thanks for making time today! Take care and talk soon!

You too. Get out and enjoy the weather. 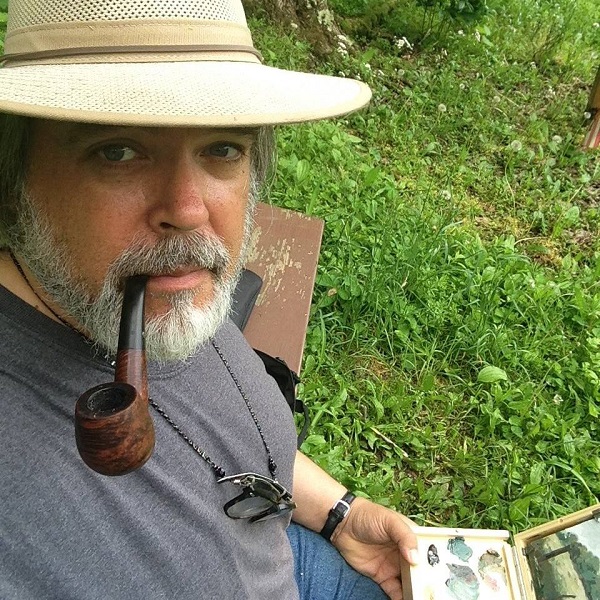 If you want to tell thanks for all his great art or just to say hello, you can reach him on Twitter at @cmoeller1. Heâs been responding to everyone; I encourage you to say hello.

A very limited amount of Magic originals are available from his agent Tom Fanfare at fanfare-se.com including his online web Magic comics. Iâm sure itâll all be bought soon.

Farewell for now Chris and best of luck in your new endeavors.