When, after an Atlas-heavy moment of cinematic tension, scene-stealing Brad Nelson decides the best use for the stick of deodorant is to eat it, I not only laughed until the tears came but recalled vividly my teenage days of trying to decide, What the hell should I smell like?

So, you might be That Dude (I use âdudeâ gender-neutrally here) played by Brad Nelson or maybe you're a hygiene fanatic or maybe you've even bought some cologne or perfume over the years. The perfume industry would like us to believe that scent is a defining part of our image, and that's a good reason to drop $40 to $85 of our hard-earned chump change on a bottle that isn't single-malt scotch.

Brad Pitt would like the ladies to believe that Chanel No. 5 makes us every manâs âinevitableâ woman.

Almost as sexy as our Brad eating Speed Stick. What you smell like, just like how you dress or how you conduct yourself at a tournament, is not a definition of who you are but a signal to others of who you might be. What attracts us to each other? Common interests, laughing at the same jokes, a nice smile, sure. I kinda believe in pheromones. A friend also told me an interesting theory: that weâre programmed to have lustful feelings for those most genetically distant than ourselves. Of course, that friend spent a lot of time running naked through the woods hunting mushrooms with his Russian posse and a lot of time trying to convince me we should live in a geodesic dome on the edge of an abandoned field, soâ.â.â.â

Faulty science aside, I have had personal experience with visceral reactions to scent. There was one guy I couldnât date because he smelled like meatloaf (though I love meatloaf, both the dish and the singer/actor), and another I spent ten years being obsessed with because he played guitar and smelled like Ivory soap. Thereâs one girl I have a total crush on who smells like the pages of a brand-new book.

What would planeswalkers smell like if they wore mass-marketed scents? Take the quiz to find out which 'walker you identify with most (each is just one entity, not their various incarnations), then see which products you might want to try next time you cruise the mall and strollâI mean 'walkâoh so casually into Sephora or Target.

There are only three questions; track your selections. 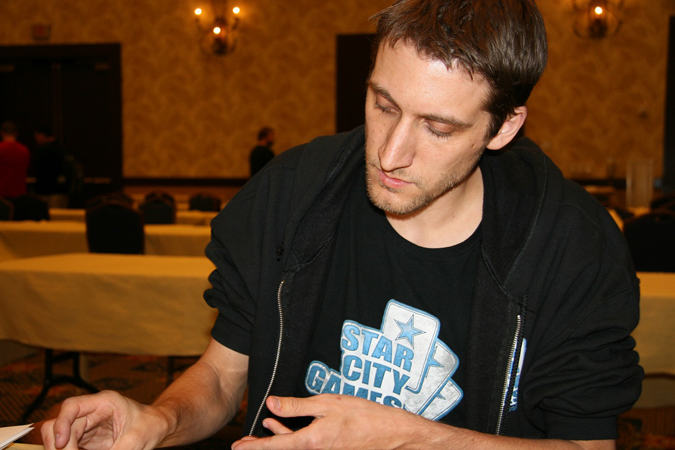 You're at a Sealed tourney; it's pre-Round 1. Patrick Chapin is sitting in your seat. What's your move? 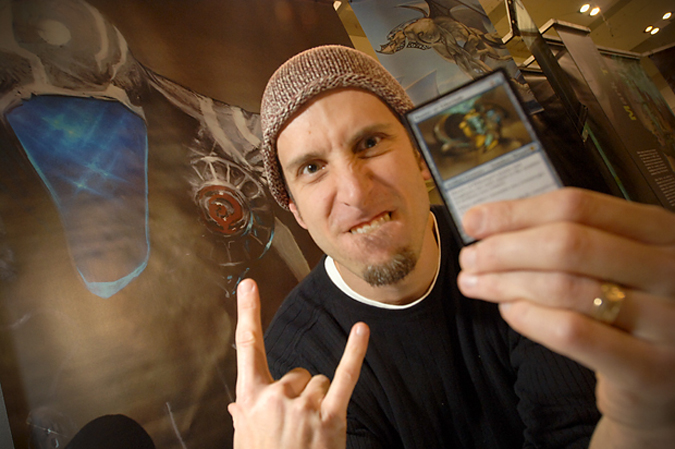 You're at your local game store and decide to indulge in some Vorthos swag. What do you buy? 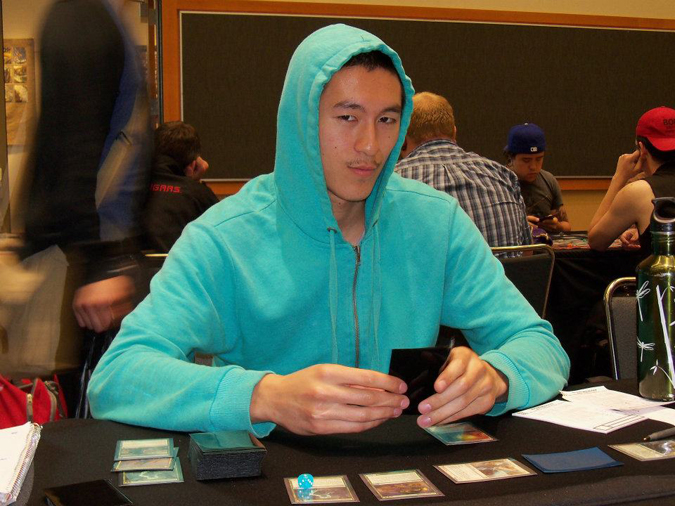 My favorite hoodie can best be described as:

Mostly As: Your scent identity is Nicol Bolas 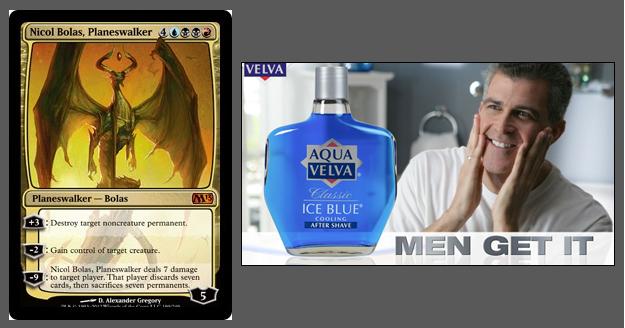 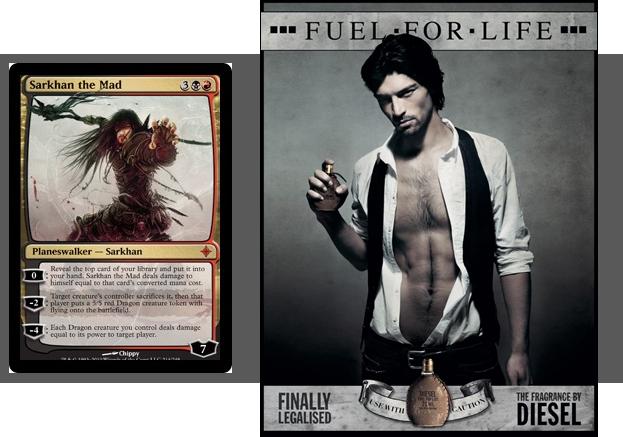 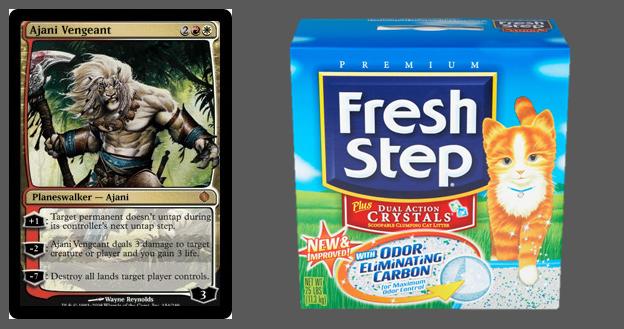 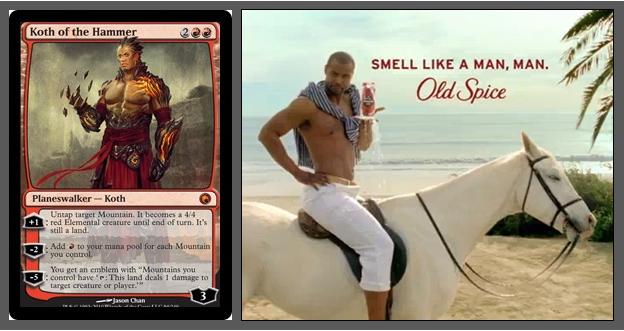 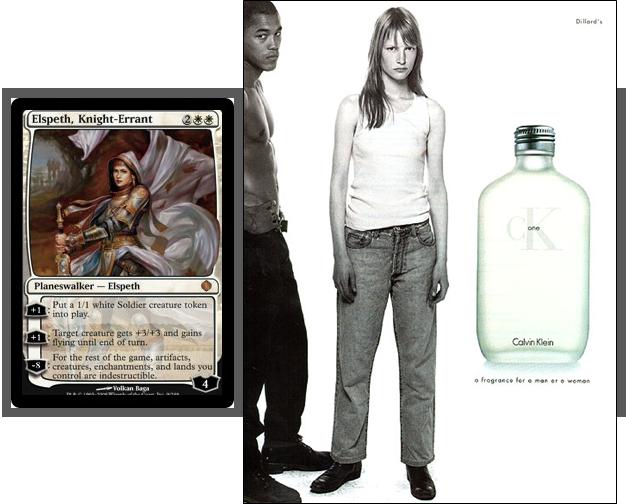 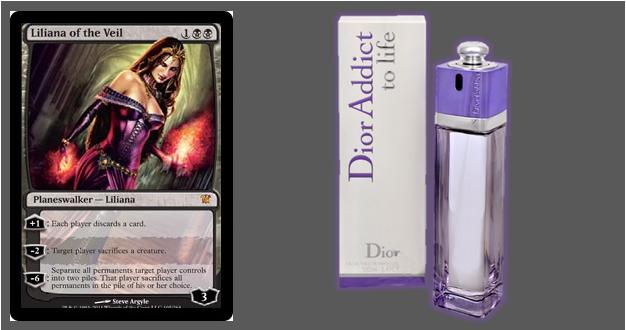 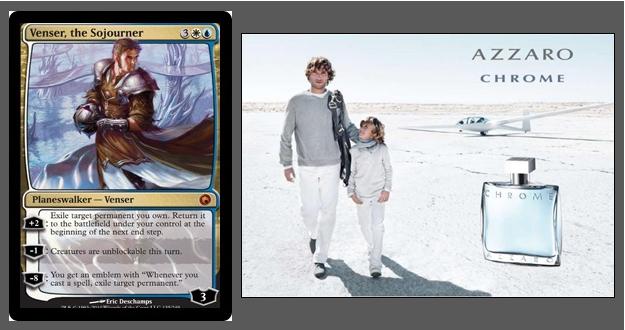 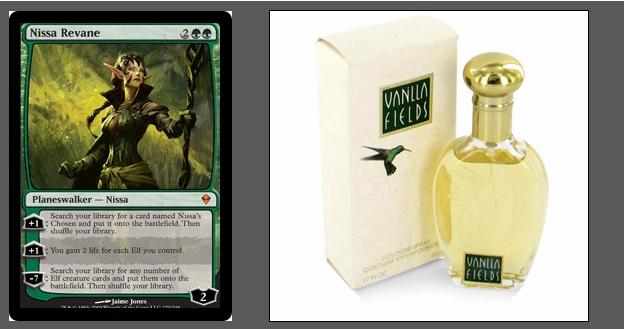 Mostly Is: Your scent identity is Sorin 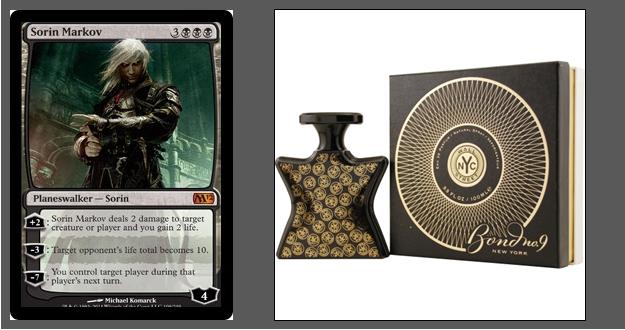 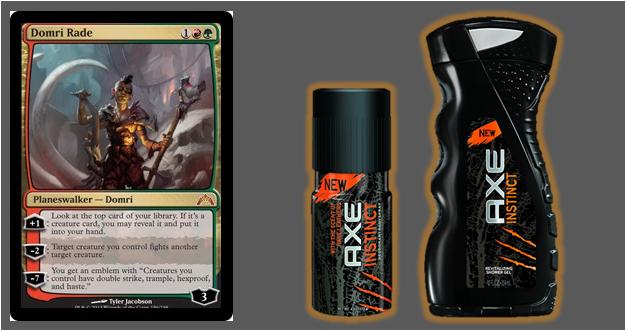 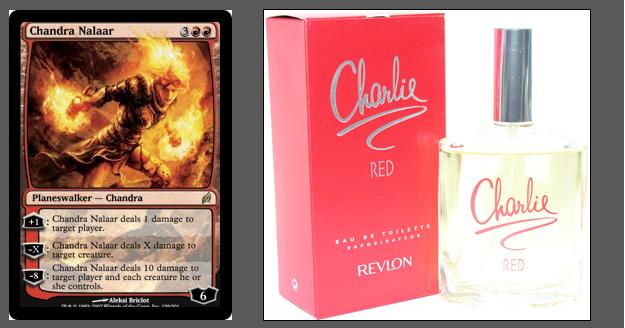 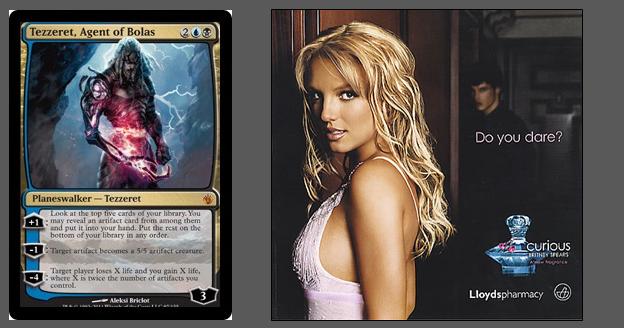 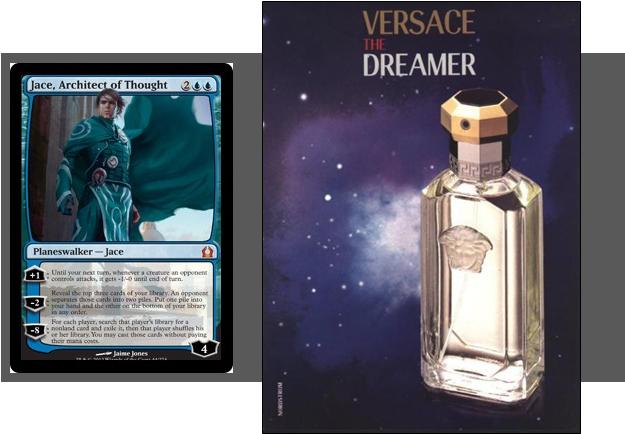 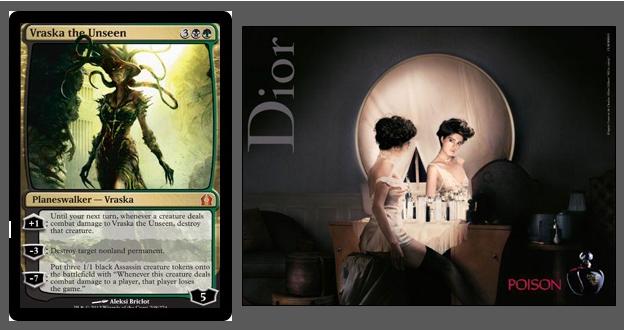 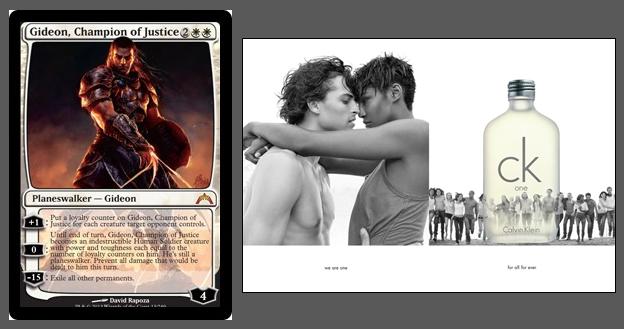 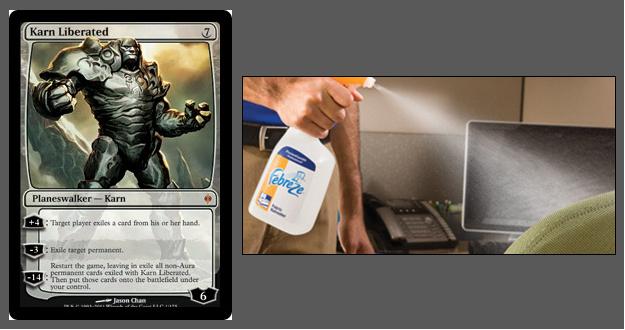 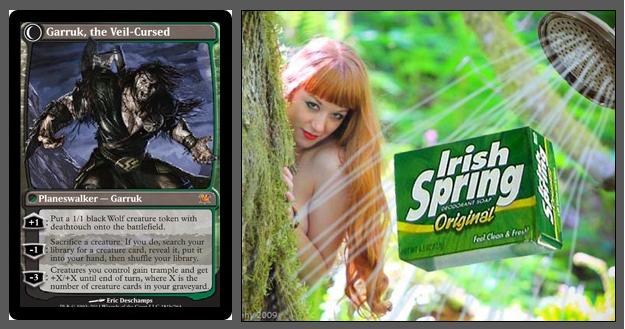 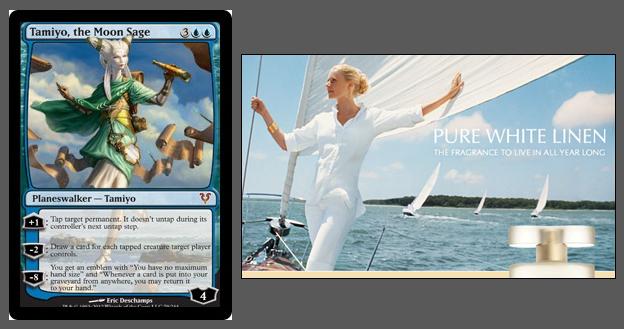 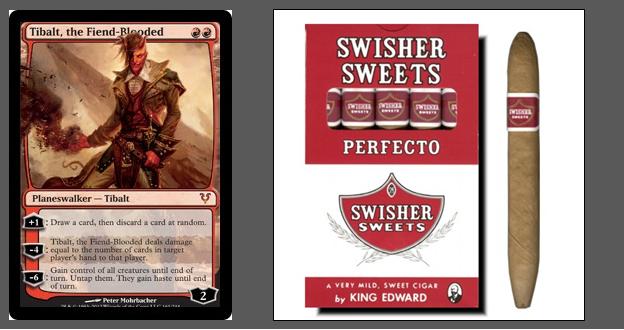 Till next time, may Magic be your self-made pheromones.