Joining you this week is your host Tom Gustafson (@psgreader), formerly of Monday Night Magic for many years, as well as two esteemed cohosts in Adam Styborski (@the_stybs) and Conley Woods (@conley81). Our goal is to bring you some Magic news, some pro-level talk, random topics du jour, and a little entertainment.

The trio rides again as Tom is back from vacation.

Since Adam wouldn't let me (Tom) talk about my classic board games, here is the best of the best, Fireball Island! 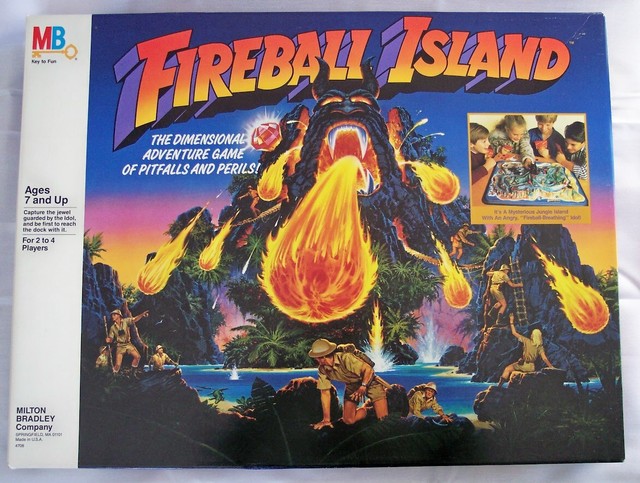