Direct from the floor of Essen we have our first glimpse of a new UltraPro Cube Box:

Other new #MtG products from #Spiel14 in Essen, Germany: a Cube storage box that holds over 900 doublesleeved cards. pic.twitter.com/1NygOUyPKc

This product, first teased at Gen Con, will be able to hold over 900 double sleeved cards, making it easy to carry all the lands and tokens you may need for Cube Drafts. Just like the old cardboard longboxes these will feature the Moxen, albeit the new art most recently used for Vintage Master's rather than the Alpha originals. 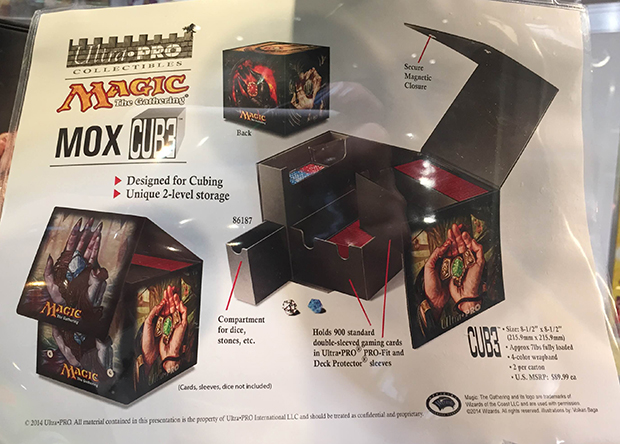 More information than what was provided at Gen Con. 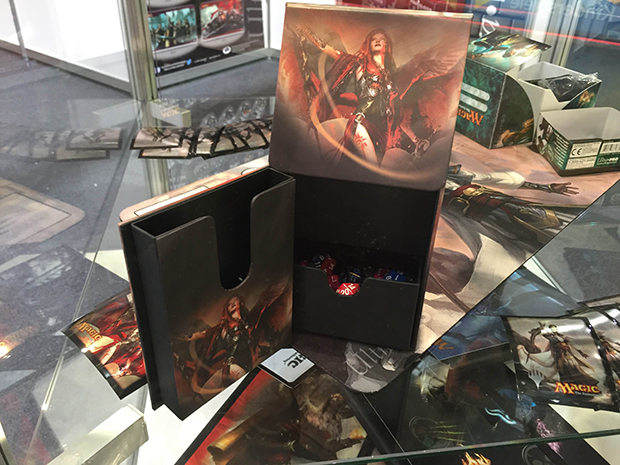 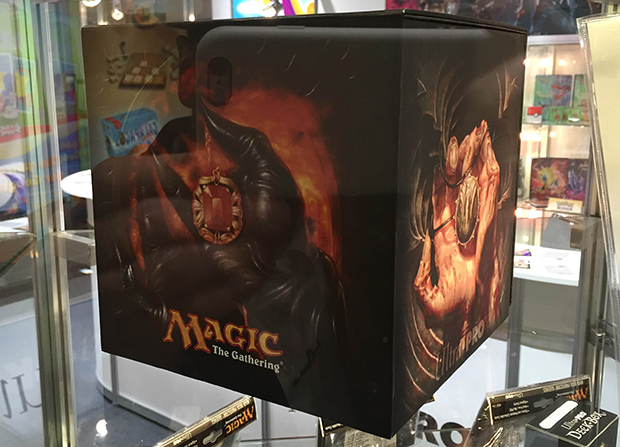 In other news Funko has announced a November release for the second series of Pop! Planeswalkers

The announcement also included images of the new series including a special large version for one of Magic's Big Bads. 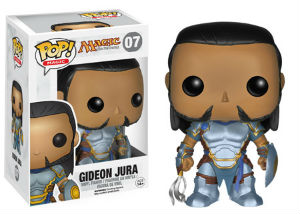 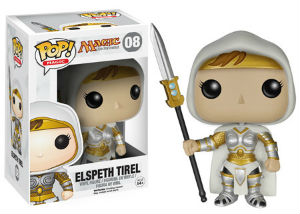 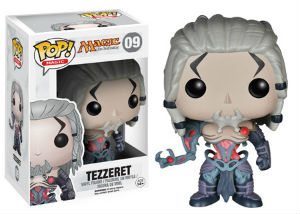 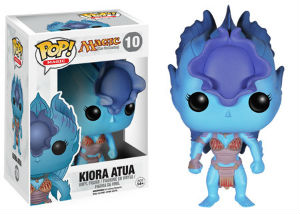 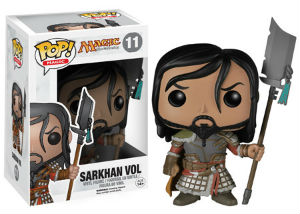 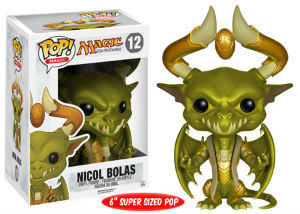 You can check out some of Funko's other Magic products in our Gen Con Photo Diary.

Which of these six are you most excited to have adorning your work space come November?