Welcome to the another episode of Snack Time with Mike and Ant. In this episode, Mike and Ant unveil their Kaladesh preview cards.

Flavor Gems for this week: 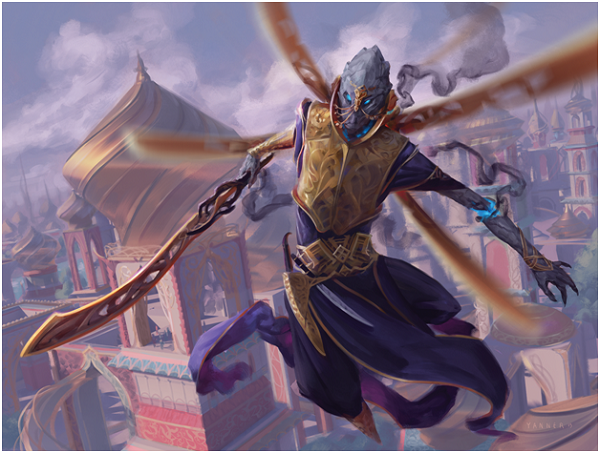