Welcome to the another episode of Snack Time with Mike and Ant. In this episode, Mike and Ant unveil their Commander 2016 preview card. 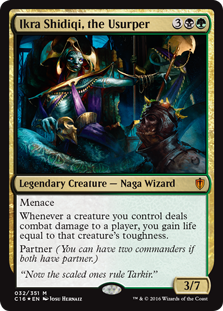 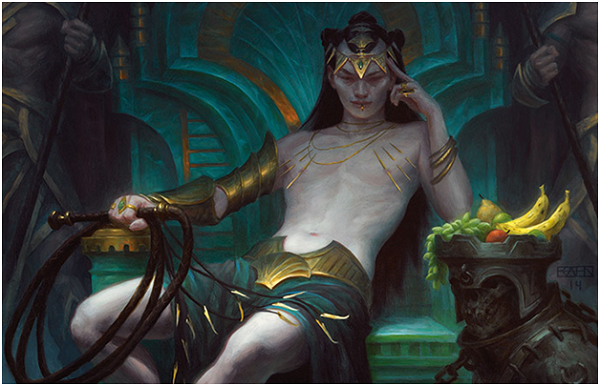 Doom of the Golden Fang 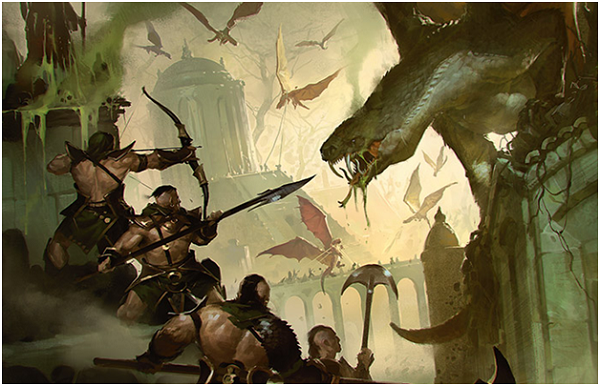