Joining you this week is your host Tom, formerly of Monday Night Magic for many years, as well as two esteemed cohosts in Adam Styborski (@the_stybs) and Conley Woods (@conley81). Our goal is to bring you some Magic news, some pro-level talk, random topics du jour, and a little entertainment. 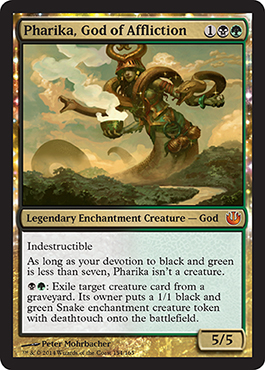 Be sure to subscribe to the show via the RSS feed for MTG Potpourri or on iTunes.

This week, we go over: 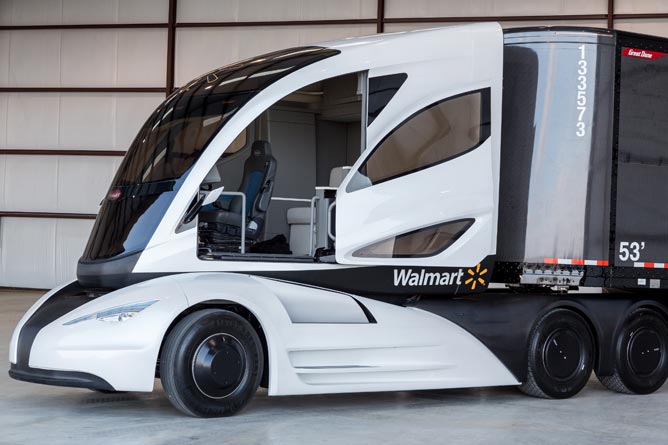