Today Wizards of the Coast announced their Summer of Multiplayer product for next year, following the wildly Commander decks will be a return to Wizards' "first" multiplayer offering: Planechase. Along with this return to Planechase is an introduction to some new mechanics for the game play as well as 21 new cards only being printed in Planechase which will be legal in both eternal formats, Vintage and Legacy.

Along with the announcement came a small blurb teasing that future Commander products are on their way, but no information was given. 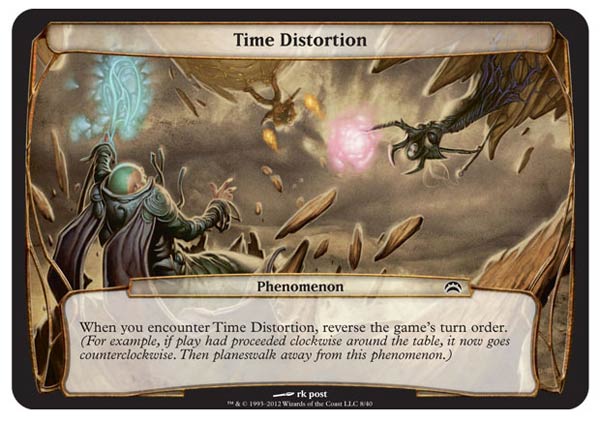 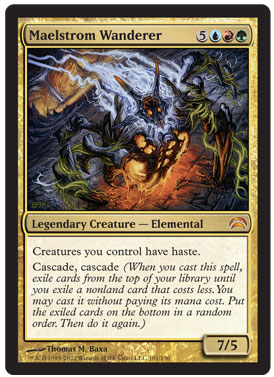