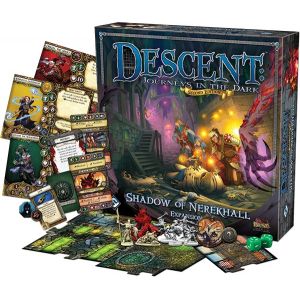 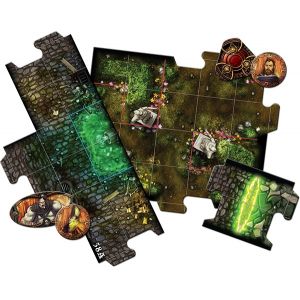 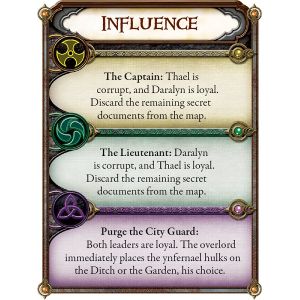 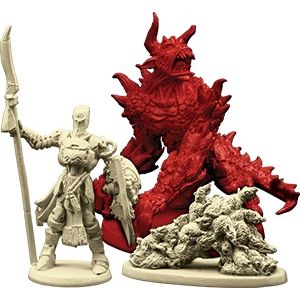 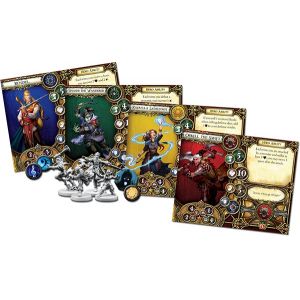 Recovered from its times of trouble and under heavy threat from the Daqan Lords, the city of Nerekhall stands firm in its declaration: "The shadow has passed." Yet sinister forces continue to build strength within the hidden corners of the city. They prepare for the day soon to come when Nerekhall, the baronies, and all of Terrinoth will tremble before their might.