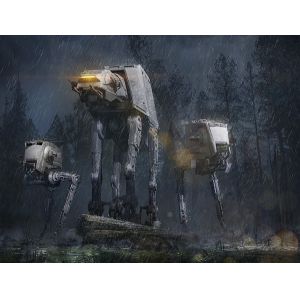 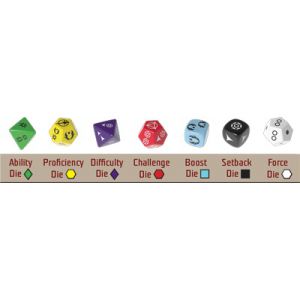 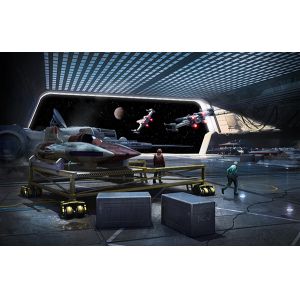 Take on the sinister Galactic Empire as a member of the Rebel Alliance. Wage guerilla warfare across the Star Wars galaxy as a solider, or provide crucial intelligence to the Rebels as a cunning spy. Face down legions of stormtroopers, steal secret plans and restricted codes, and stay on target in the fight against the ultimate power in the universe. No matter what role in the Rebellion you take, the fate of the galaxy rests in your hands.

The 464-page Star Wars®: Age of Rebellion? Core Rulebook provides everything players and GMs need to begin their adventures in the Star Wars universe, including:

Concise rules for character generation and advancement
- Clear descriptions of the game's skills and talents
- Convenient charts of weapons, gear, devices, starships, and vehicles
- Rules for conflict, combat, and Force Sensitive Emergents in an Age of Rebellion campaign
- Extensive background information on the Star Wars universe, including a history of the Rebel Alliance and its tactics, as well as pertinent information on the powerful Empire
- A wealth of advice for GMs on how to create and run an Age of Rebellion campaign
- A complete, introductory adventure to launch players into action!
Set:
Fantasy Flight Games
Game System:
Star Wars: Age of Rebellion
Publisher:
Fantasy Flight Games
SKU:
FFGSWA02
Contents: