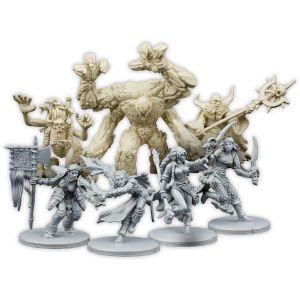 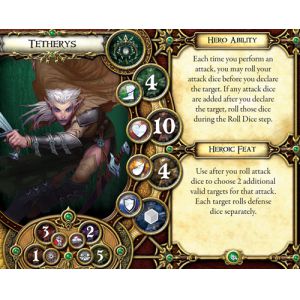 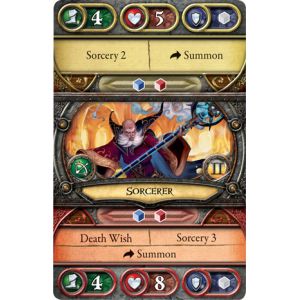 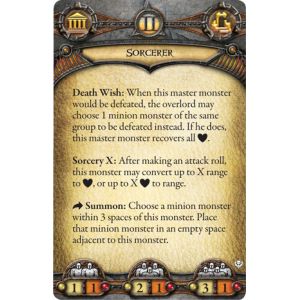 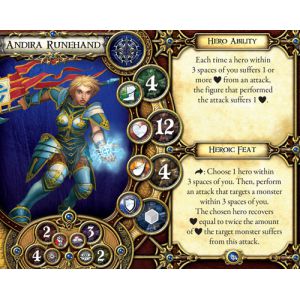 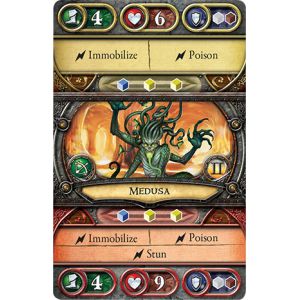 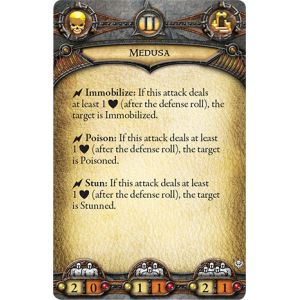 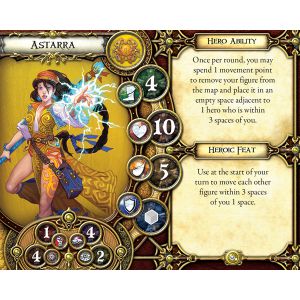 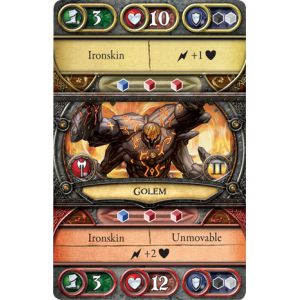 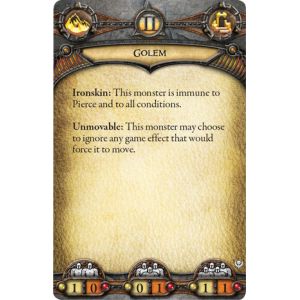 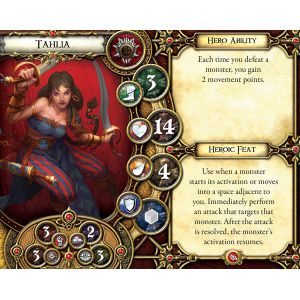 Crusade of the Forgotten offers four noble heroes, ready to stand against the Forgotten as a light to the people of Terrinoth: Tahlia, Tetherys, Astarra, and Andira Runehand. These heroes are opposed by some of the overlord's most evil monsters: golems, medusae, and sorcerers, all serving the cult of the Forgotten!