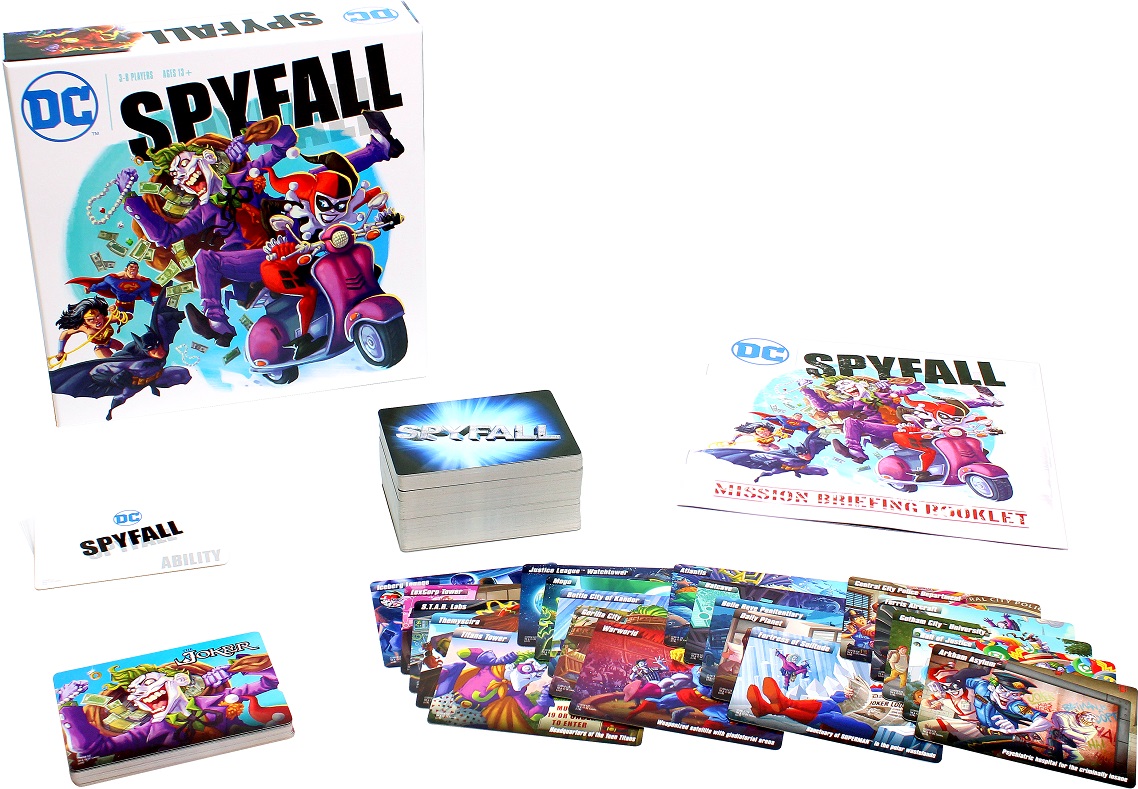 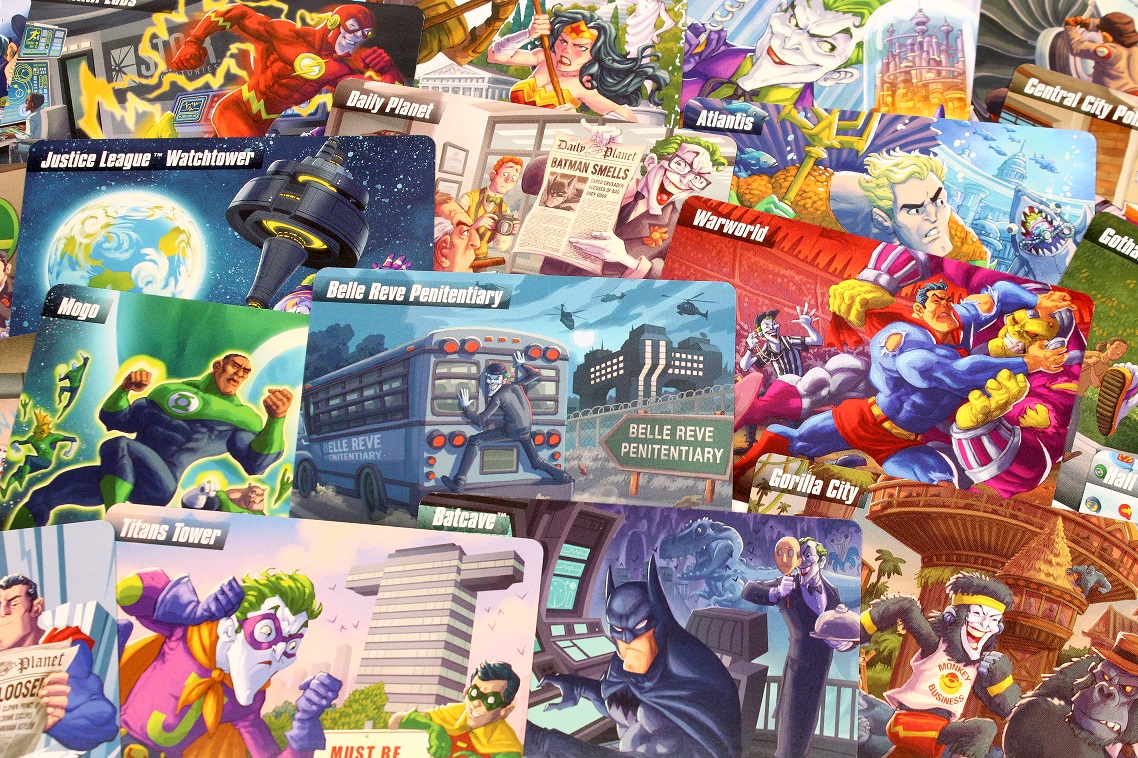 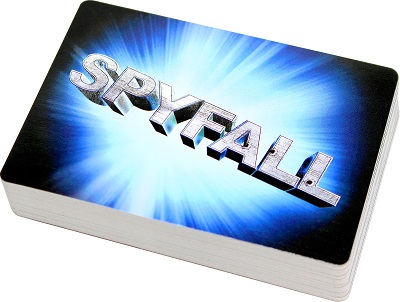 The Joker Is Loose!

The Joker is on the loose! The Clown Prince of Crime is up to some new tricks. His latest venture finds him causing chaos by infiltrating different locations all across the DC Universe. His cover is so good, even he doesn't know where he is! The Justice League is aware of his antics and the Heroes have decided the best way to find him is to have everyone start talking. Will The Joker say something that blows his cover? Or will he get away with his dastardly plan?

DC Spyfall brings you the game of social deduction and investigation you love with a veneer of the DC Universe. Play as your favorite heroes as they attempt to figure out who The Joker is with clever questioning and careful observation. As The Joker, your job is to figure out where you are without giving yourself away with vague questions and answers. Who will reign victorious in the end? 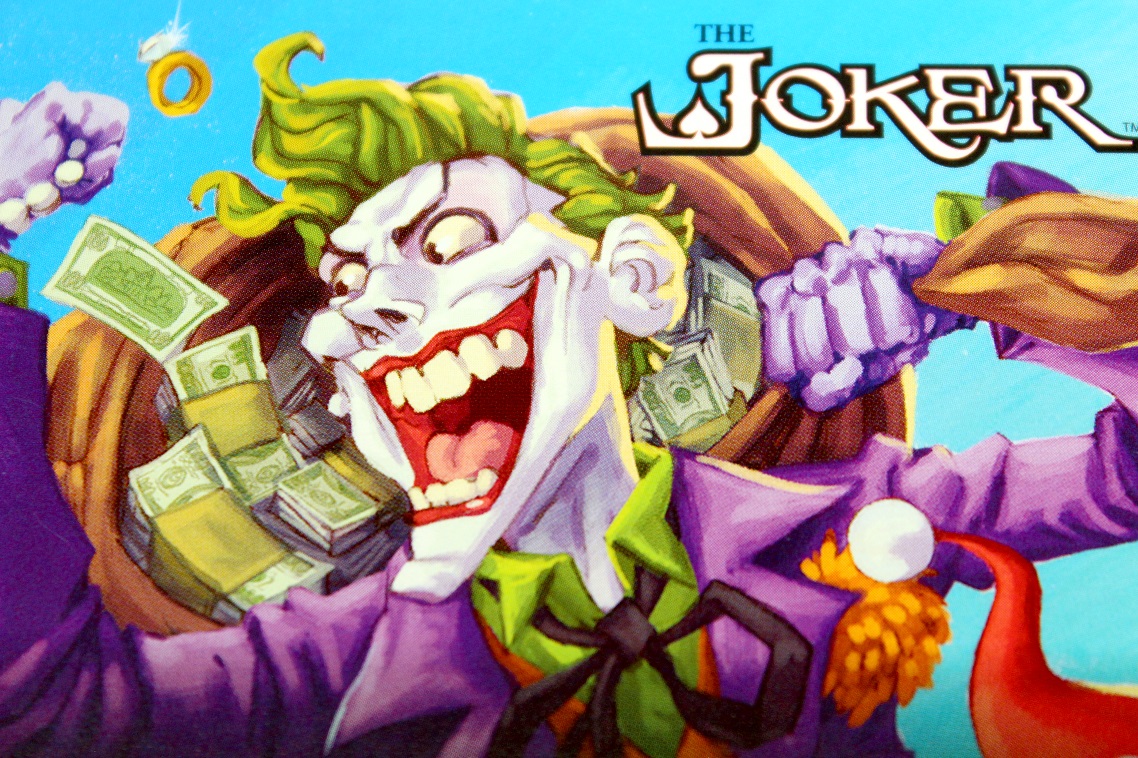 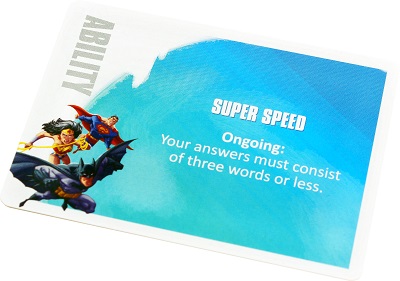 The Powered-Up Module deals each player a unique ability card that can have strong effects or restrictions, while some do nothing at all.

In The Joker's Jest, every player ends up with a Joker card and has no idea where they are. If one of the Jokers calls out that it is a Joker's Jest round and they're correct, they score points. If they're wrong, all the other players score points. 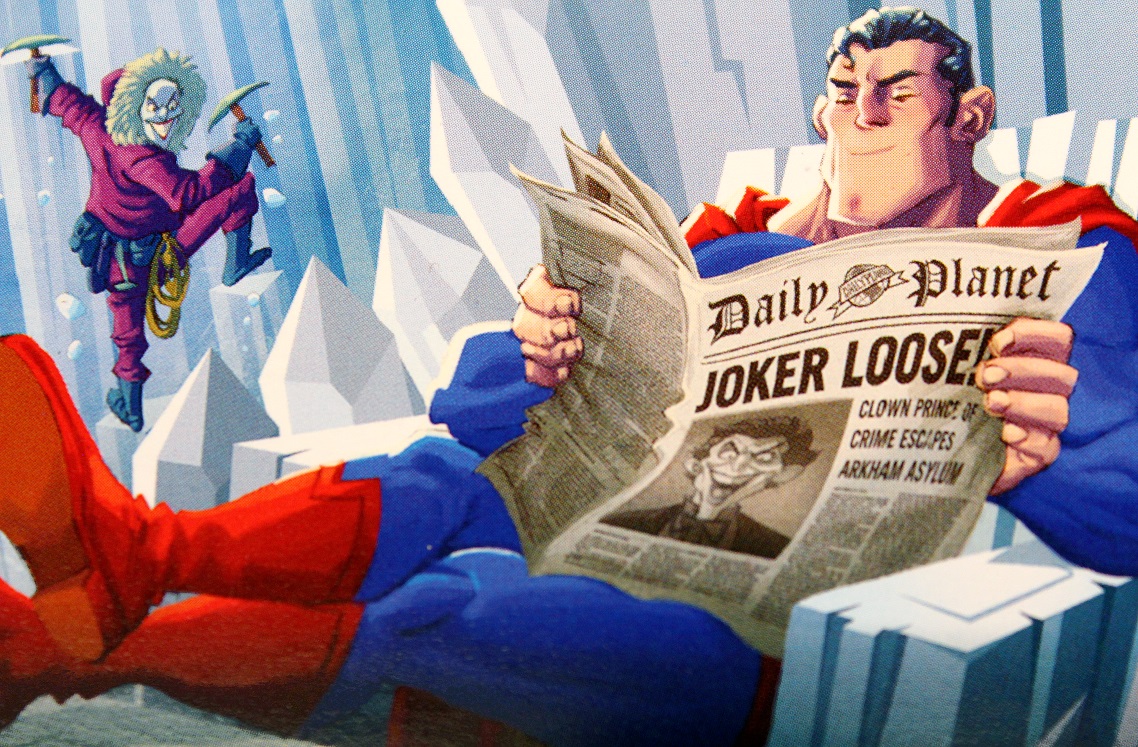 Catch the Clown Prince of Crime!

Play this superheroic new take on the Spyfall formula. Get your copy of DC Spyfall today!