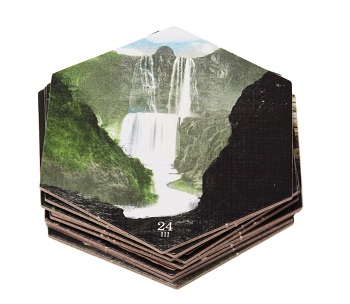 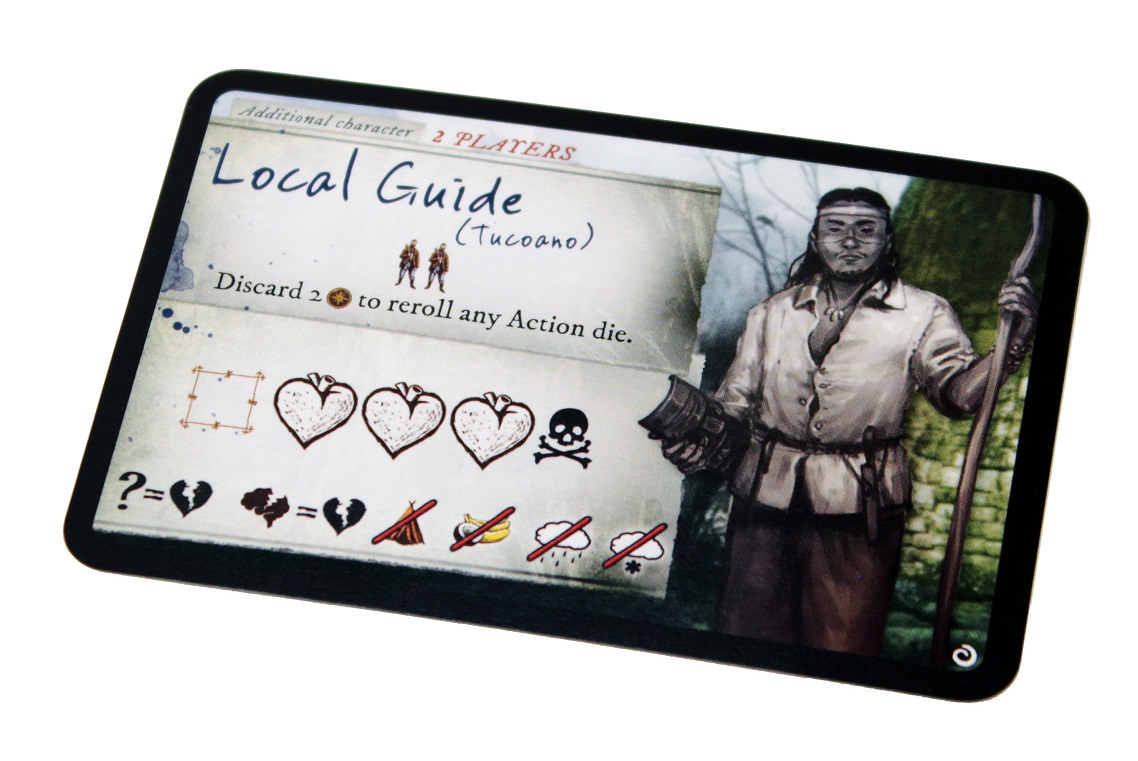 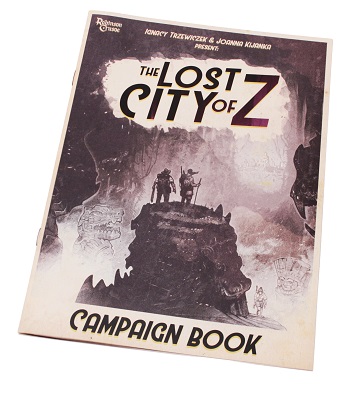 You and your crew are on the trail of Lieutenant Colonel Percy Fawcett. You are the rescue team, sent out with instructions to bring Fawcett back home safely. Your group is a motley collection of individuals, all joined by a strong desire to uncover everything that Fawcett came to the island in search of. This could be the discovery of the century, bringing each one of you fame and wealth, though these are not the only reasons you have decided to take on this journey. You are adventurers driven by the urge to explore, and the desire to unveil the unknown. Many have tried to convince you not to go, but all in vain.

After a long trip, the shore of the mythical island Colonel Percy Fawcett traveled to finally appears in the distance. Preapre yourself! Your journey to reveal the Lost City of Z, and all the secrets it contains, begins now!

Mystery Tales is the second big expansion for Robinson Crusoe: Adventures on the Cursed Island, containing two different game modes. Players will be able to go through a haunting Campaign with an immersive story, completing Scenarios one by one, in the Campaign mode. Players will also experience Robinson Crusoe like never before, enriching their base game and refreshing already-known Scenarios, with the new Horror Mode. Additionally, there are two stand-alone Scenarios in the box, one of which is exclusively designed to be played in Horror mode. Most of the components from this expansion are used for both the Campaign and Horror Modes, but note that some are exclusive to the Campaign.

Return to the Cursed Island

The Cursed Isle is waiting for you with two new modes and exciting mysteries to unfold. Preorder your copy of Mystery Tales today!