Pandasaurus Games
(236)
Out of Stock
Restock Alert
Limit 2 per customer.

A lot of value in a little box! 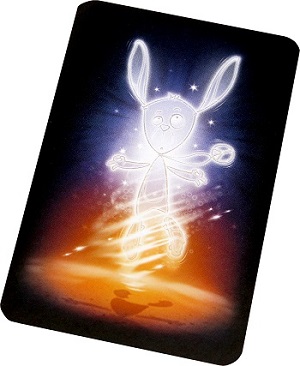 Eyes locked, cards in hand - are you and your friends ready to become one mind? The Mind is the ingenious, addictive and ridiculously fun game that everyone is buzzing about. How do you know what Is in someone's hands without speaking? How do you make the right decision when the game is on the line? The answers lie in this little box. But beware, once you enter The Mind, you will not be able to think about anything else. And while the rules are simple, surviving every level is anything but...

All players are playing together as one team. In the first round (level 1) each player receive 1 card, in the second round (level 2) they receive 2 cards, and so on. At each level the team members must play all of their cards in ascending order in the center of the table in one face-up pile, one after another. The players do not take turns in any particular order. Whoever wants to put down a card simply does so. Watch out, here's where it gets interesting: the players must not disclose anything about their own cards - no sharing of information, no secret signals. So how does it actually work?

The Mind is a game of synchronization which relies on your sense of time. The lower a card's number, the earlier it will be played. A 5 would be played pretty swiftly, whereas an 80 is likely to be held in a player's hand for a while. Over the course of the game, the players become increasingly synchronized in terms of their sense of time, so they get better and better at estimating how much time needs to pass before playing a particular number card. What appears initially to be pure luck becomes a real "skill" after playing for a while. So, to concentrate at the start of each level, it might be more appropriate to say: "We're getting in synch!" It should be emphasized at this point that this is not a question of counting off the seconds. There Is no counting. Of course, time passes by in the "head" of each player, but this is normally quicker than one second per number and it changes depending on what level is being played. The secret of the game is developing that collective feeling for :now is the moment". The team has to work in harmony. The team has to become ONE! 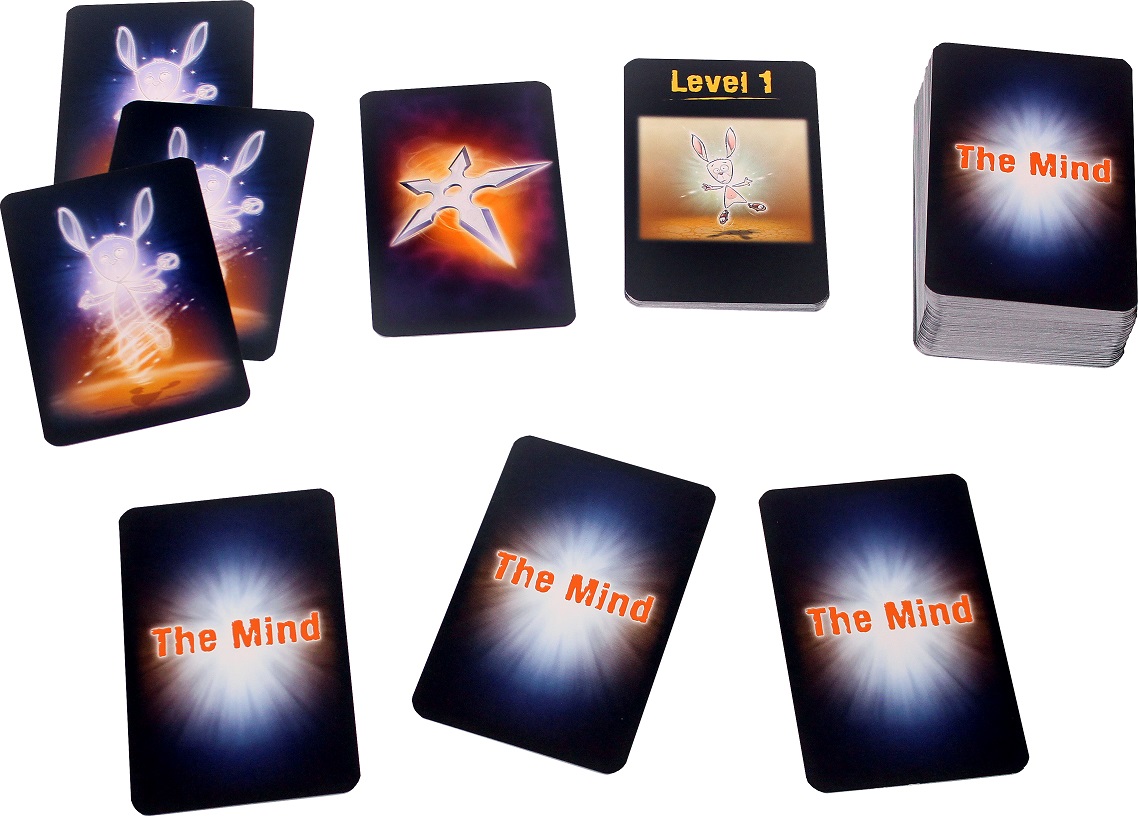 Where is My Mind?

Check out what Game Boy Geek calls, "An experience like no other!" Get your copy of The Mind today!