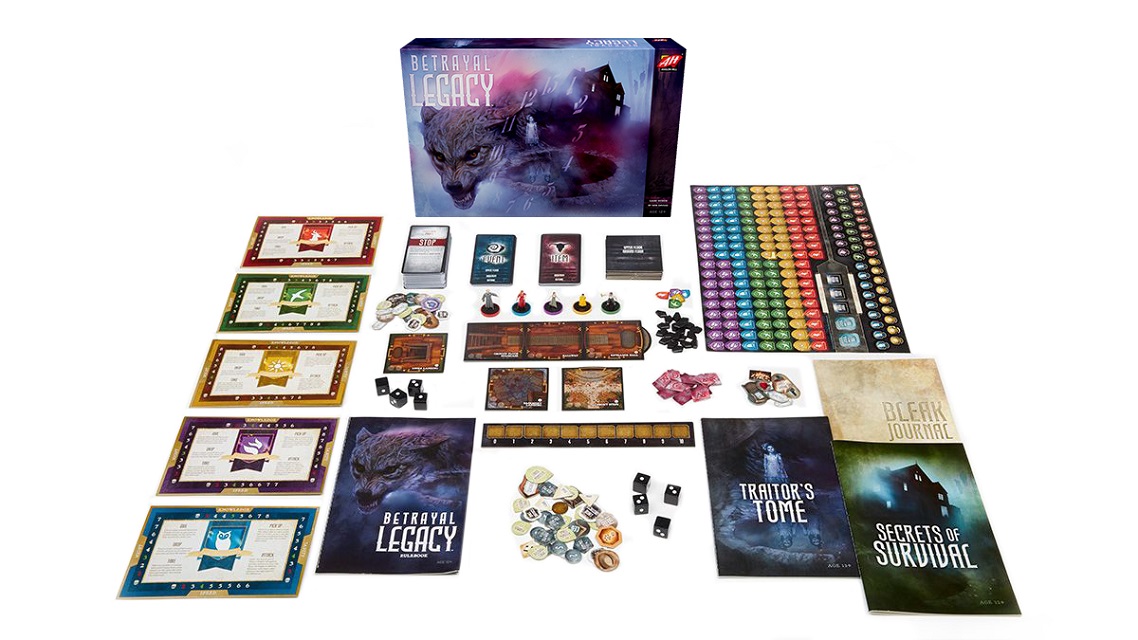 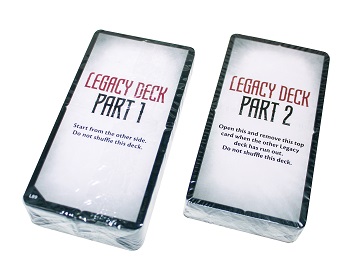 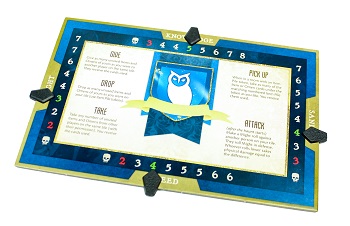 The Haunted Legacy of a House on a Hill Begins...

The creak of the old door sends shivers down your spine as it slowly swings inward, inviting you into the darkened foyer of that old house on the hill. That house has been here for as long as you can remember, and your family has always told you it's bad news. Your grandfather gets a crazed look in his eyes whenever you ask about it, the kind of look that betrays old secrets and knowledge of the forbidden. You know you shouldn't be here, but something is calling to you from inside, something you can't ignore.

You hear footsteps behind you and see the silhouettes of several people making their way up the gravel path to the front door. Only when they are at foot of the front steps do you recognize your family. Your grandfather steps forward, up the steps, and gives you a knowing look. "It was only a matter time," he says with a heavy sigh. "This house has always called to our family, generation to generation. It's been 50 years since I last stood before it and faced the horrors within."

The rest of your family joins you in front of the open maw of the house on the hill. Your grandfather clears his throat and speaks once more. "If you're going to do this, we're doing it as a family. I don't know what awaits us beyond the threshold of this evil place, but perhaps this time we'll finally find the truth."

You take a deep breath before you finally enter, not knowing if it will be your last.

In Betrayal Legacy, you play a member of a family exploring a house - a house that seems to invite trouble. At some point during the game, one player triggers the haunt. At this point, one player usually becomes a traitor bent on defeating the rest of the players. The rest of the players become heroes struggling to survive. From then on, the game is a fight between the traitor and the heroes - often to the death. Each game will change the house in some way and tell more of its story. At the end of 13 chapters (plus a prologue), you will complete the campaign portion of Betrayal Legacy.

Every House Has a Story. This One is Yours.

With its history shrouded by wild-eyed ravings and the scrawlings of madmen, it was thought that no one would ever know the unholy origin of the house on the hill. Until Now.

The history you tell is one you create. Journey back to the beginning of the horror as you create a unique story told through several generations of families obsessed with the house. Your actions will tell the murderous origin of its construction and uncover its darkest secrets as you and your fellow explorers follow a dizzying path of madness to the very root of evil.

Will you survive the horrifying truth or become just another ghastly corpse in the house on the hill's history?

Based on the award-winning Betrayal at House on the Hill, Betrayal Legacy is a unique experience offering you the chance to create the iconic house's story through decisions and actions taken in the game. Once the campaign is complete, you'll be left with a fully re-playable, customized board game! 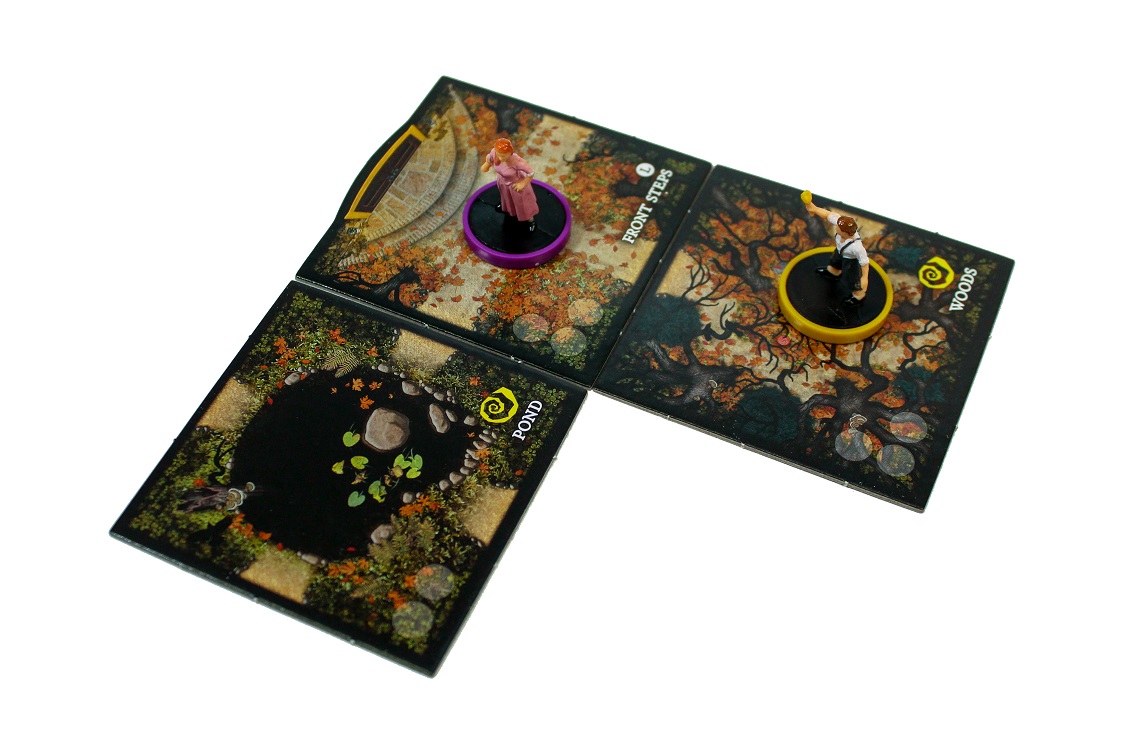 The Horror Lives On!

Experience the horror of the house on the hill from the very beginning! Get your copy of Betrayal Legacy today!