Login
0 Item
Advanced Search
Sign In
Create Account
Main » Board Games » This War Of Mine: Tales from the Ruined City Expansion

This War Of Mine: Tales from the Ruined City Expansion 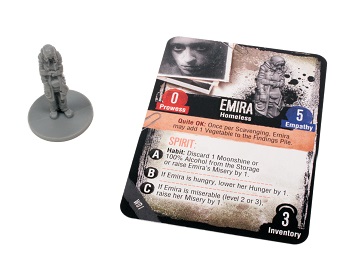 New Scenarios and Modules to Explore! 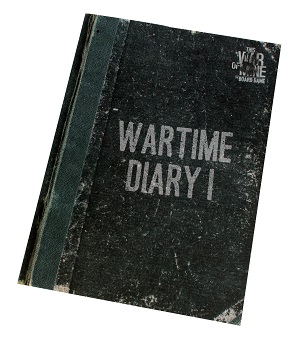 From the Ruined City

We used to wonder where war lived, what it was that made it so vile. And now we realize that we know where it lives... inside ourselves. -Albert Camus

War knows no end. Its victims are counted in thousands and each day we lose hope... little by little. Food is becoming scarce and our shelter is falling apart. Yet we keep struggling.

New faces can be seen around the city - the friendly ones at the makeshift market or in neighboring houses, the hostile ones in the night, with blinding flashlights and clubs and knives.

We seek new paths to travel through the ruins - sometimes even underground - just to avoid sniper fire and loot anything of value. It's never much.

Yet we keep struggling. We have no other choice. 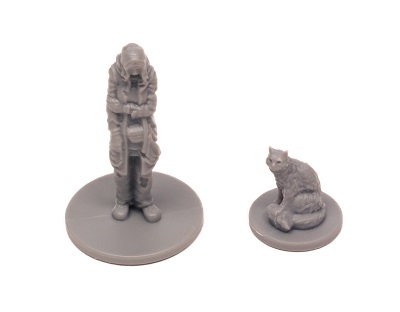 Tales from the Ruined City is an expansion for This War of Mine: The Board Game. It is comprised of a number of game modules that cna be used to enrich your gaming experience.

Each module is standalone and can be used independently or in conjunction with any other modules by adding its game components to the ones found in the base game. You can use as many modules as you like, however it is strongly recommended that you choose one or two of them in a single playthrough or a Campaign.

Emira adds a 13th character to character deck with a new script while The Cat provides new options for the Shelter. New Desperate Measures cards give you hard choices when things fall apart. Incidents introduces five new scenarios and their respective game components (kept in closed envelopes marked A to E). Farmers and Market complicates the game by adding new opportunities and threats to go with them and the Sewers introduces an new area to explore in search of loot to help you survive. 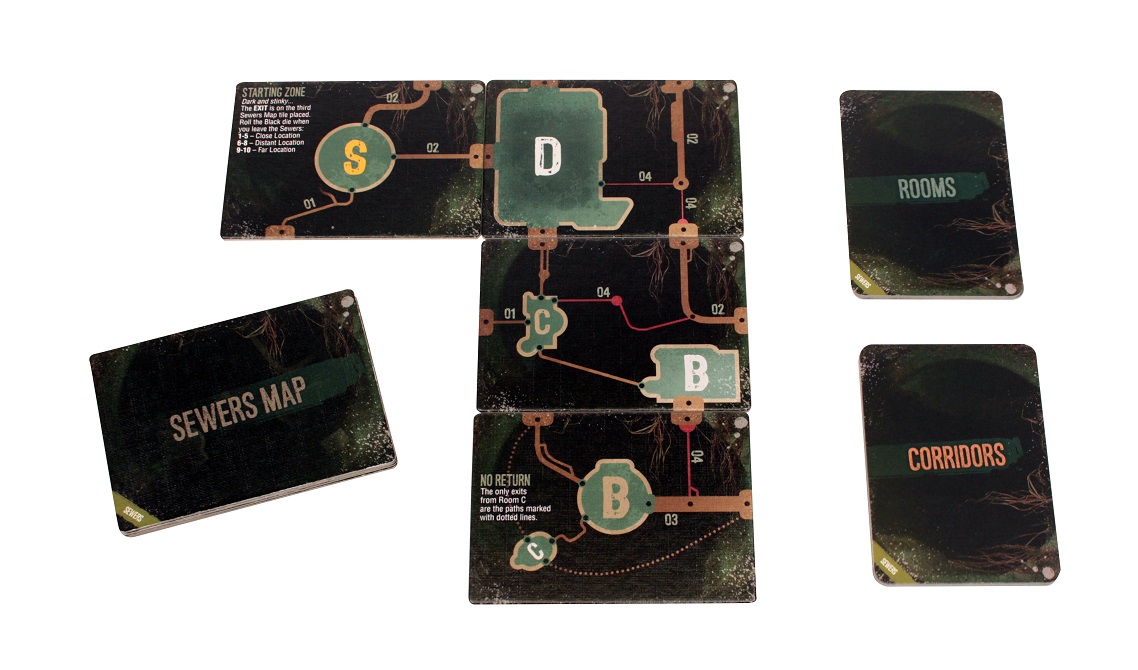 The Horrors of War

Dive in to all new experiences in the acclaimed This War of Mine: the Board Game. Get your copy of Tales from the Ruined City today!