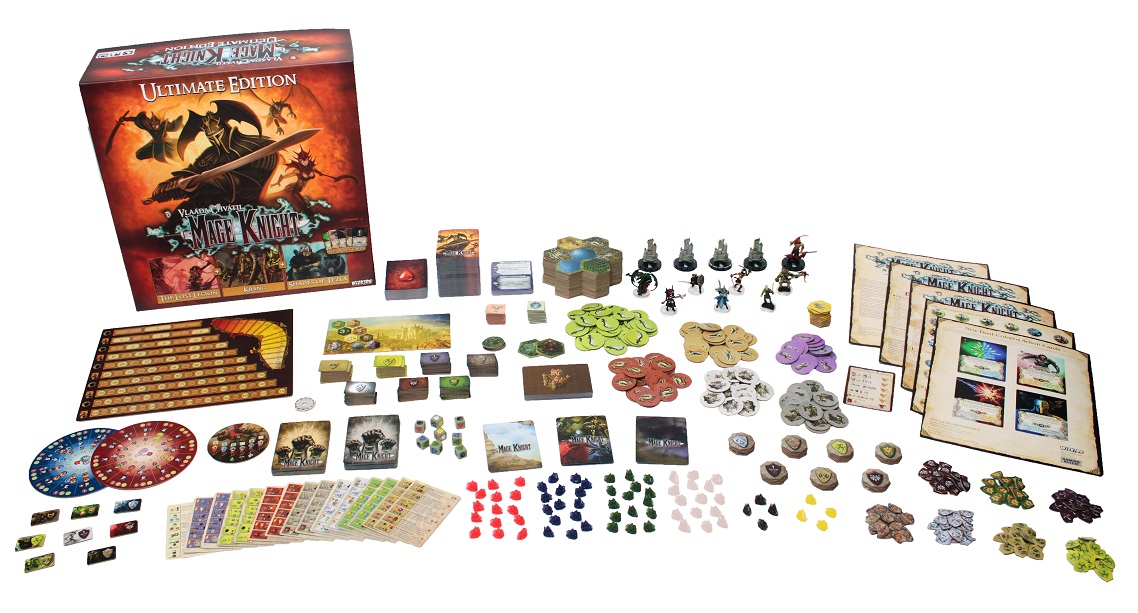 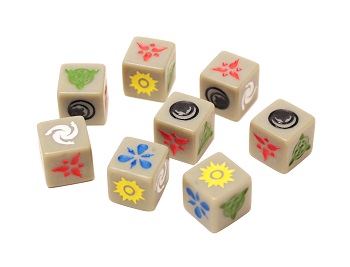 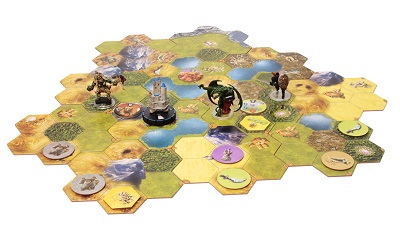 Sent from the Void

As the land suffers on multiple fronts, a new force has arrived on the scene. The peasants call them Mage Knights - as they proved equally adept at spell and blade. No one know who sent them, or why. Some celebrate them as Heroes and liberators and are eager to join their armies, as they believe that they can bring about true stability with their might. Most fear them, and close the gates of their cities as Mage Knights are strange and choose to remain silent on their motvies. In just a few days, a handful of Mage Knights have swept through the countryside in what would have taken entire armies months to conquer. The only hint as to their motivation is that they are clearly heading to the capital. Tonight, they will reach its walls...

You are a Mage Knight, sent to invade the Atlantean Empire at the behest of the Council of the Void. In a past you have long forgotten, you traded your independence for powers that rival those of the gods. In exchange, the Council asks only loyalty; and now you are being called on to carry out your mission without questioning their intentions. Your reward for your coninued obedience: Fame, power, knowledge, and treasure. Anything you encounter while on your mission is yours to keep, and you are free to work with, or against your fellow Mage Knights as you carry out the Council's commands.

Perhaps someday you will regret your decision to join the ranks of the Void, but for now you march towards the silhouette of a city on the horizon. 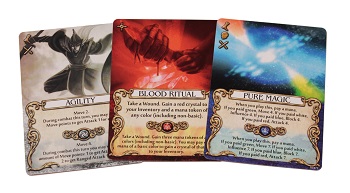 Designed by one of the world's leading game designers, Vlaada Chvatil, the critically acclaimed Mage Knight Board Game now appears in this Ultimate Edition, where current or new fans can find all of the previously released content plus some new and exciting components all in one place!

The Ultimate edition not only combines the elements of RPGs, deckbuilding, and traditional board games, while capturing the rich history of the Mage Knight universe, but also includes the base Mage Knight board game and all three expansions: The Lost Legion, Krang, and Shades of Tezla.

It also features comprehensive integrated rules, 5 all new cards, and alternate paint jobs on the miniatures.

This is the Ultimate Edition fans have waited for!

Experience everything Mage Knight has to offer in this definitive edition of the game with all the expansions! Get you copy of Mage Knight: Ultimate Edition today!