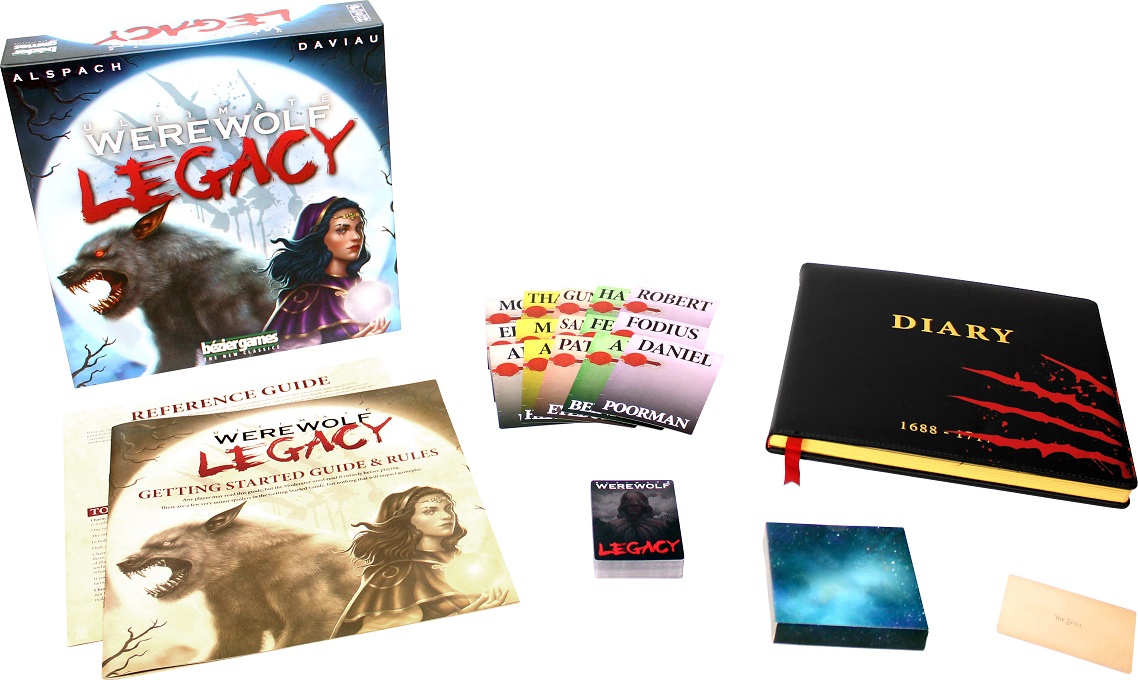 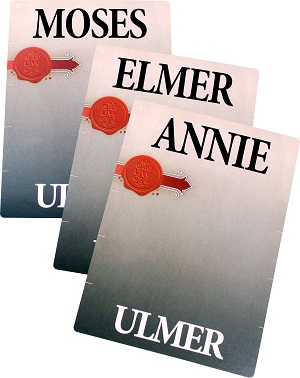 Ultimate Werewolf is a bluffing game where players have secret roles. You spend time talking, trying to figure out who has which role, arguing your points, and trying to get your team to win. These games are facilitated by a Moderator who knows all the roles and keeps the action moving.

Your sessions will be unlike any other as your village hosts an ongoing battle between villages, werewolves, and all sorts of additional forces.

And once you've played through the entire campaign, you can play everything again, and have an entirely different experience. 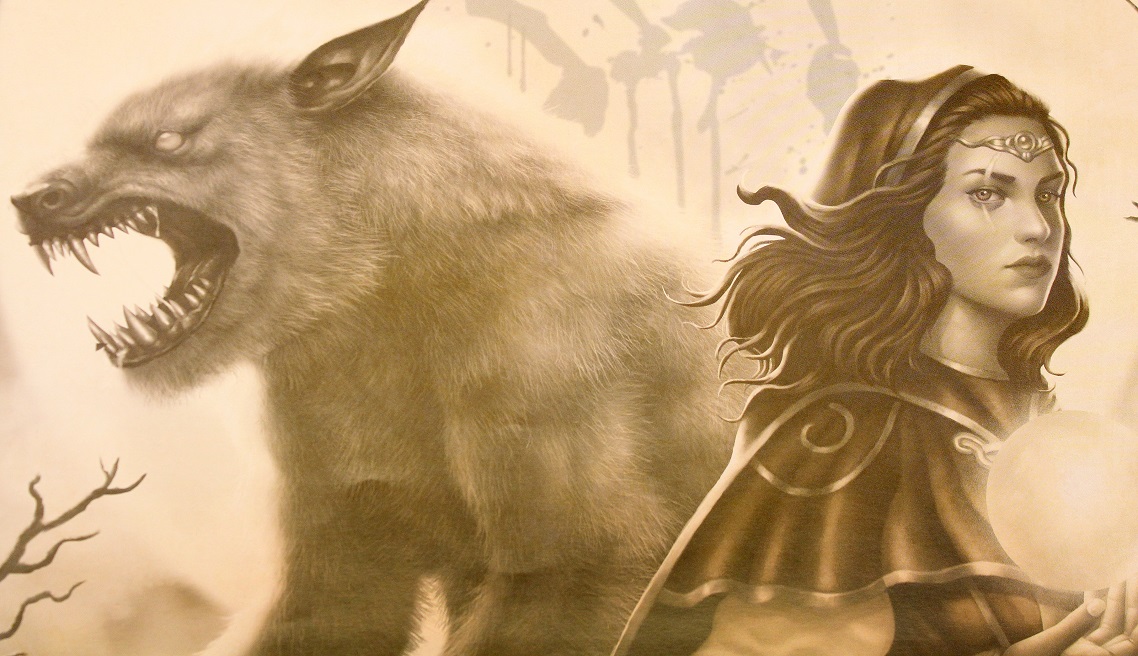 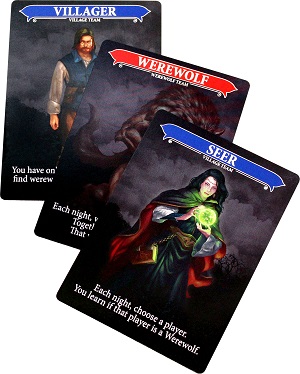 Ultimate Werewolf Legacy is an interactive game of deduction for two teams: werewolf and village. On the outside, everyone looks the same. The Werewolves know who the other Werewolves are, while the Villagers don't know anyone's secret identity for sure. However, the Villagers greatly outnumber the Werewolves.

During the game, the Werewolves try to keep their identities hidden while they eliminate Villagers one at a time. Meanwhile, the Villagers try to figure out who the Werewolves are before they all get picked off. A Moderator - who isn't on either team - facilitates the game.

A session of Ultimate Werewolf Legacy goes like this: each player randomly receives a role card. This card tells a player which team they are on (werewolf team or village team) and whether they have some special ability. Then, game turns alternate between a Day Phase and Night Phase. Players spend each Day Phase (about 5 minutes) talking and bluffing. The villagers try to get a Werewolf to act suspiciously, while Werewolves try to act like a regular Villager. At the end of the Day Phase, players may vote to eliminate one player who they think is a Werewolf. If players accidently eliminate a Villager, well... oops. If players do not vote to eliminate anyone, then the day ends and play passes to the Night Phase.

During each Night Phase, the Werewolves choose one player to eliminate from the village team. There's no error here. The Werewolves definitely know who's on their team and who isn't.

Day follows night, as the two teams work to eliminate each other by the end of the session. Once an entire team is eliminated (or in the case of the Werewolves, if they equal or exceed the number of other players remaining), the other team wins! 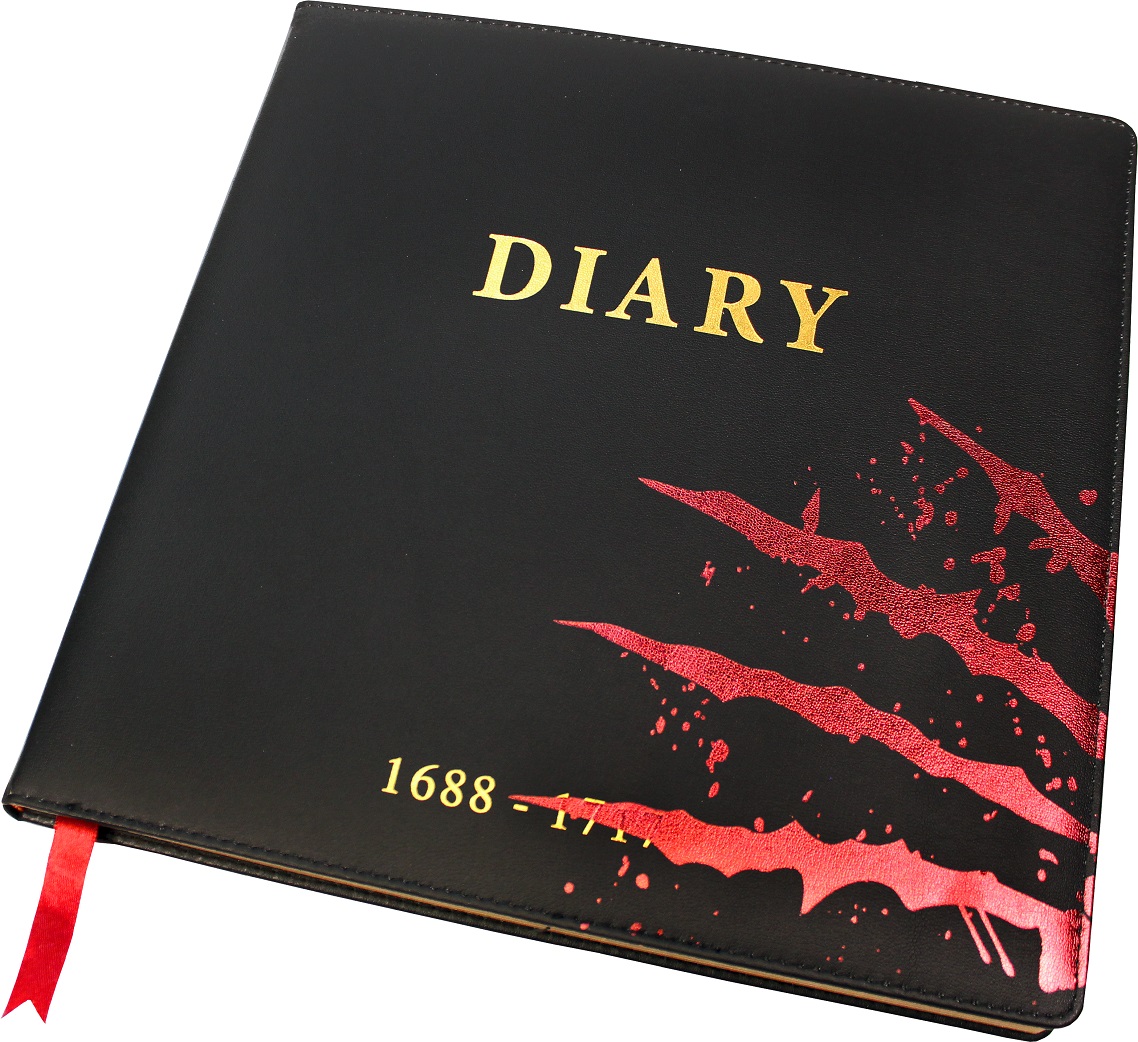 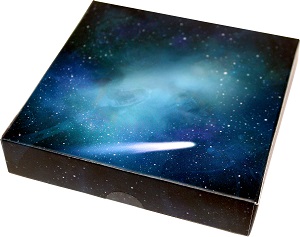 Because this is a Legacy game, some choices made during each session affect future sessions. This includes things like players deciding whether or not to read aloud a mystical spell or simply which team wins the session. A session becomes something like an episode in a TV series - each one builds on the last. Because of this, you'll have a unique play experience, and can run through the entire campaign multiple times, with entirely different consequences and results.

A campaign of Ultimate Werewolf Legacy is divided into five chapters (after a Preface warm-up session). Each chapter contains three play sessions. This structure was designed to encourage a group to play through a whole chapter in one evening. Don't be surprised if many players want to continue playing, even after the chapter is completed!

While you can play through the entire campaign with the same group of players, you can switch players and even the Moderator between chapters. The richest experience is to play through the entire chapter with the same players, but if someone has to leave, or another player arrives late, you can remove or add players between sessions. You can even drastically change the number of players from session to session.