Stonemaier Games
(93)
Out of Stock
Restock Alert
Limit 1 per customer. 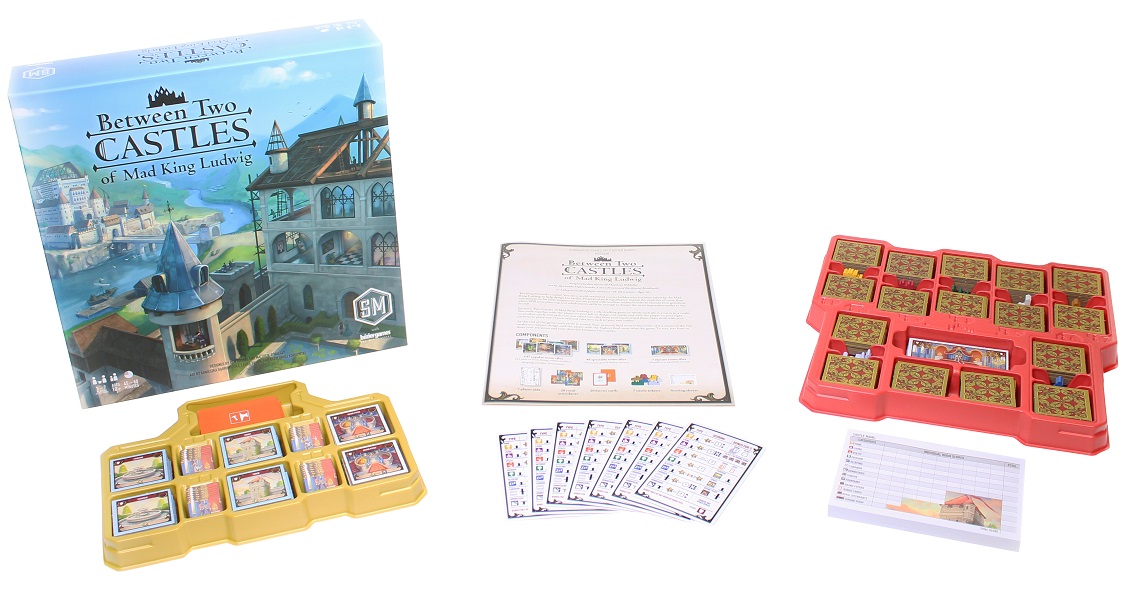 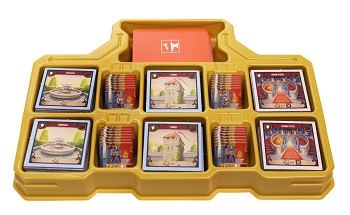 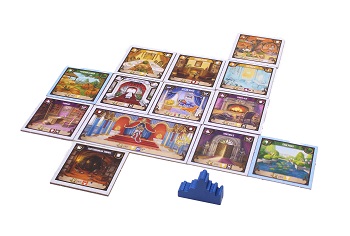 The king demands a castle! You are a world-renowned master builder who has been asked by the Mad King Ludwig to help design his castles. Projects of such significance require the expertise of more than one person, so for each assignment you are paired with another master builder to execute your grandiose plans. Will your planning and collaborative skills be enough to design the most impressive castles in the world?

Between Two Castles of Mad King Ludwig is a tile-drafting game in which each tile is a room in a castle. You work together with the player on your left to design one castle, and with the player on the right on another castle. On each turn you select two tiles from your hand, reveal them, then work with your partners to place one of your selected tiles into each of your two castles.

At the end of the game, each castle is scored. Your personal final score is the lower of the scores of the two castles you helped design, and the player with the highest final score wins the game. To win, you have to share your attention and your devotion between two castles. 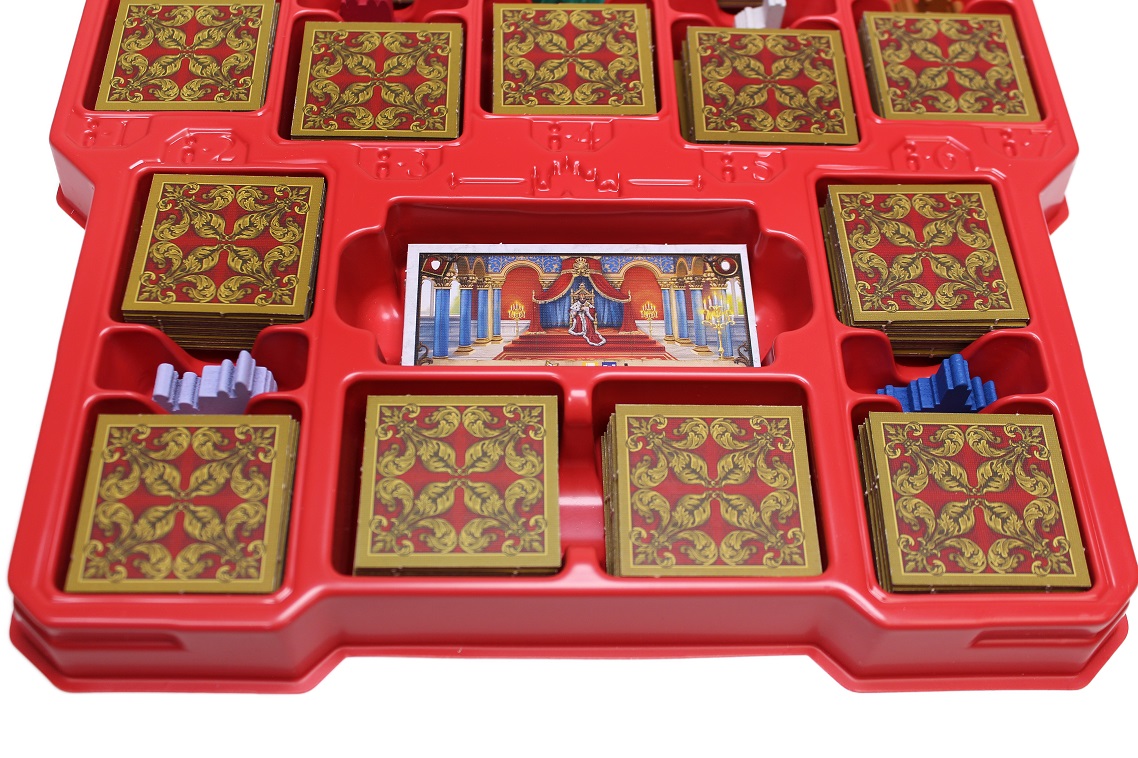 Learn to play Between Two Castles of Mad King Ludwig!

Check out The Dice Tower's Review of Between Two Castles! 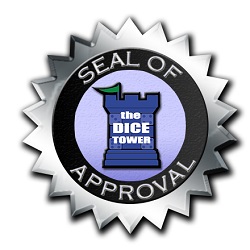 "This is a really good drafting game!

"There aren't a lot of games that play seven players well, and for that I have to give it props!"

"This kills Between Two Cities!"

"I think a lot of people are gonna like it!"

"It takes the best of both games and has improved on both of them!"

"This is crackerjack! This is so good!"

"Early in the running for my Top Ten games of the year!"

"I am so impressed with this game!"

"An amazing puzzle that ebbs and flows!"

"I'd be very surprised if this didn't make my Top Ten list for the year!"

Between Two Castles of Mad King Ludwig is the best of both worlds, providing a unique mash-up experinece for up to seven players. Get your copy today!