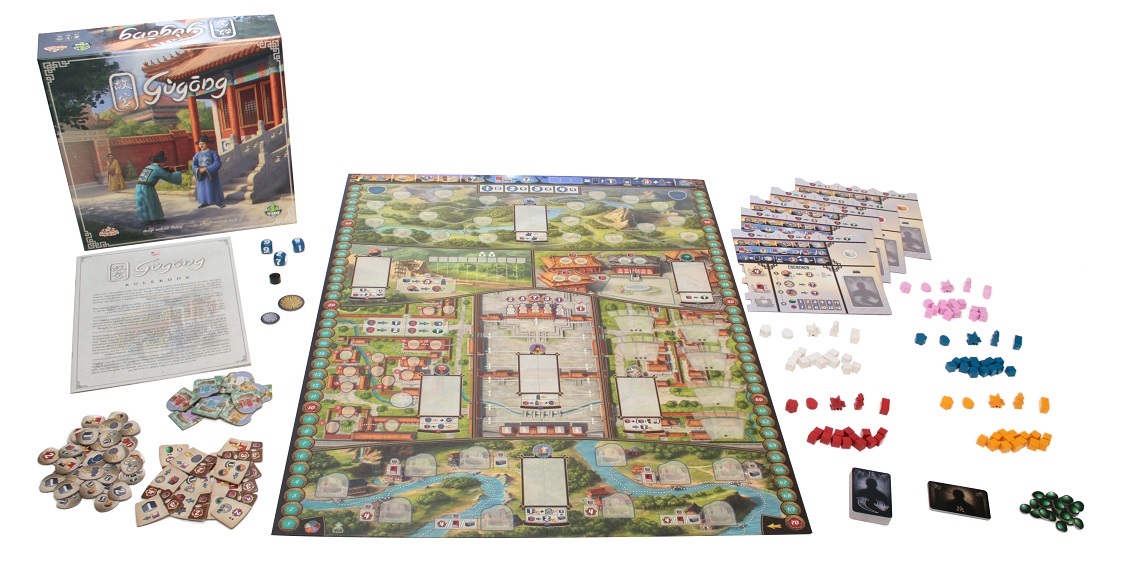 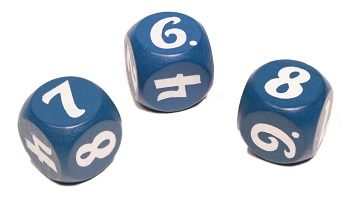 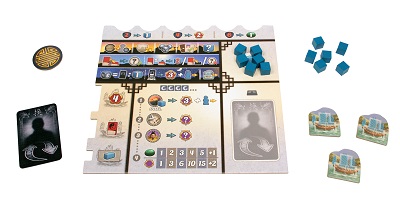 A Gift in Turn

China, 1570. The country is under the reign of the Longqing Emperor, of the Ming Dynasty. His father, the Jiajing Emperor, rules the empire for many years. Though a dilgent man, he was also know for being cruel and more concerned with his own interests than those of the country. Whoever opposed him did not usually survive long. His long reign did usher in a period of stability, but his antics left the country ina really poor state, marred by incessant corruption.

The Longqing Emperor set out to reform government by bringing back some of the talented officials previously banished by his father, hoping to bring back honour and stability to his reign. It is also in this period that the Great Wall of China was rebuilt, fortified and expanded. China was under heavy attack from the Mongols, so protecting its borders was paramount, and the Great Wall played a key role in its defence.

Despite being punishabel by death, corruption was a major problem in the empire, and the Emperor did all he could to eradicate it. This seemed successful, but as we all know, it is not so simple to keep perfect control over one's "loyal" subjects. At the imperial court, the highest officials would pretend to uphold the ban on corruption, and instead of simply accepting money, a new custom saw the light of day: the exchange of gifts. If a petitioner visited an official to present a request, they would also present a gift. And naturally, the official would return the hounour by presenting a gift in return. If the gift of the petitioner was something quite valuable, like say, a Jade statue, and the return gift from the official was a cheap paper fan, it was hard to regard this as an act of bribery. However, both knew very well how valuable the symbolism of said item could be...

"Gugong" uses this extraordinary custom as its basis. The players take on the role of powerful Chinese families trying to gain influence and power by bribing the officials responsible for certain tasks, by exchanging suitable gifts, over the course of 4 days. Players will gather victory points this way, and the player with the most victory points wins the game. But beware: you must above all try and obtain an audience with the emperor himself. If you fail to do so, all your efforts will have been in vain. 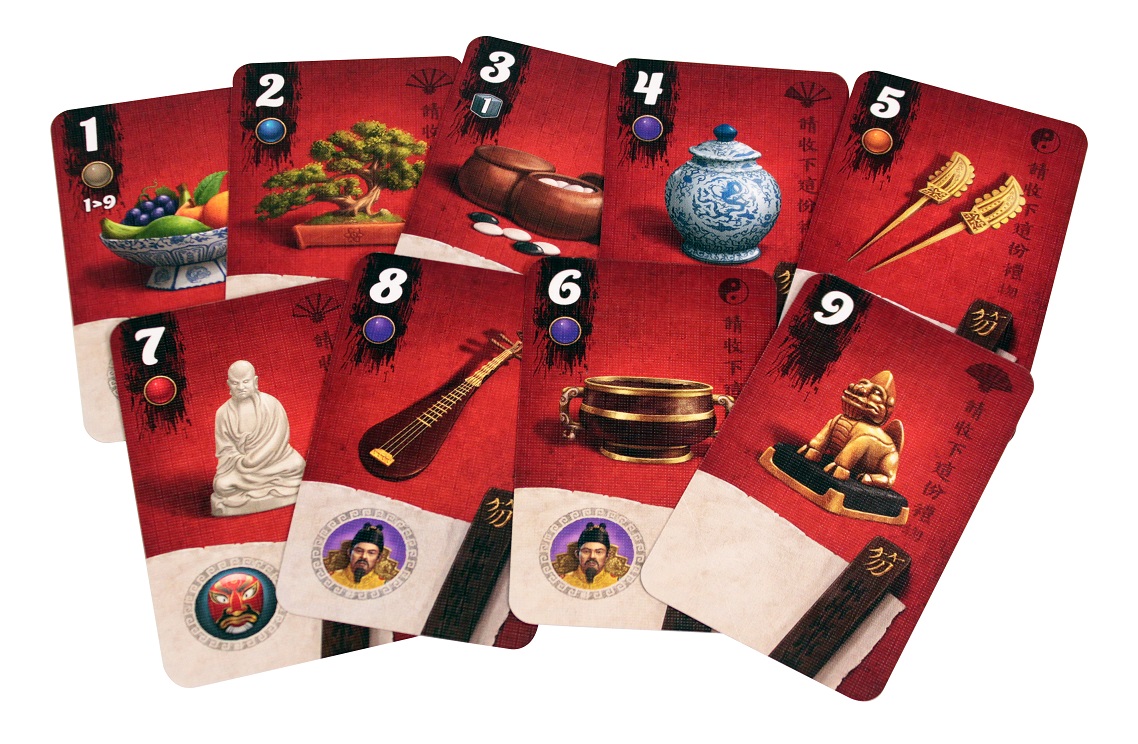 Check out The Dice Tower's Review of Gugong!

An Audience With the Emperor

You'll have to get gifts to the right people and win an audience with the Emperor if you hope to come out on top. Get your copy of Gugong today!