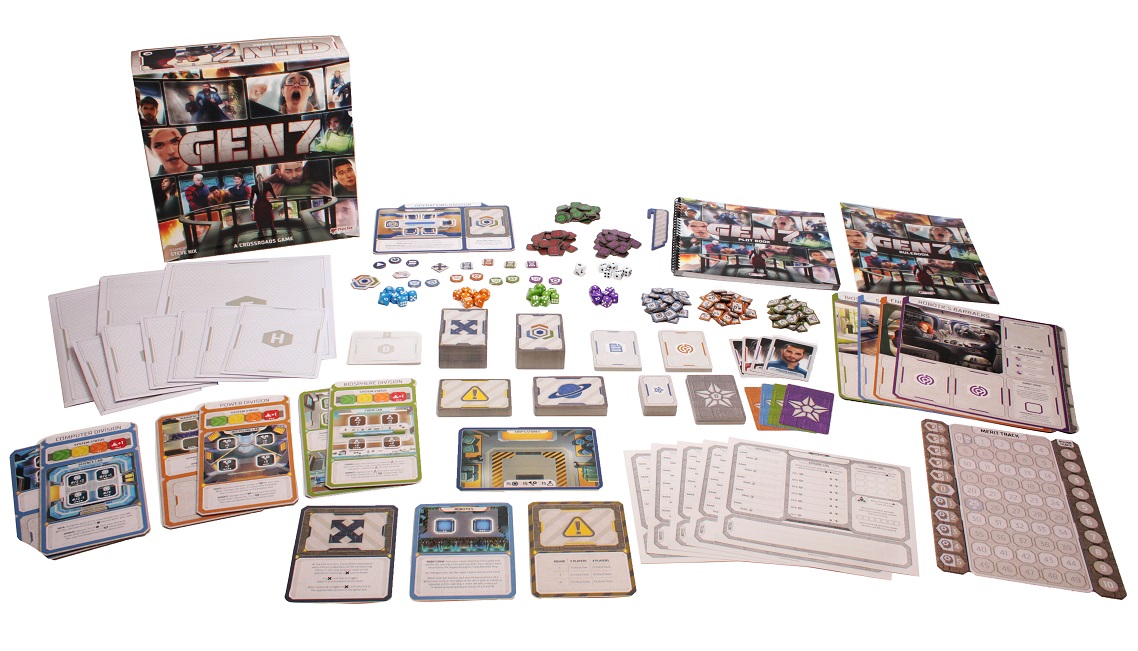 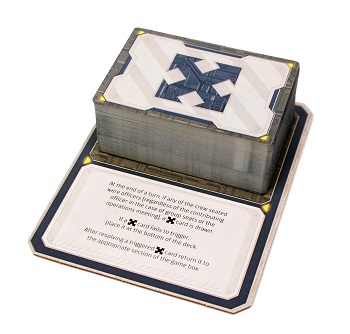 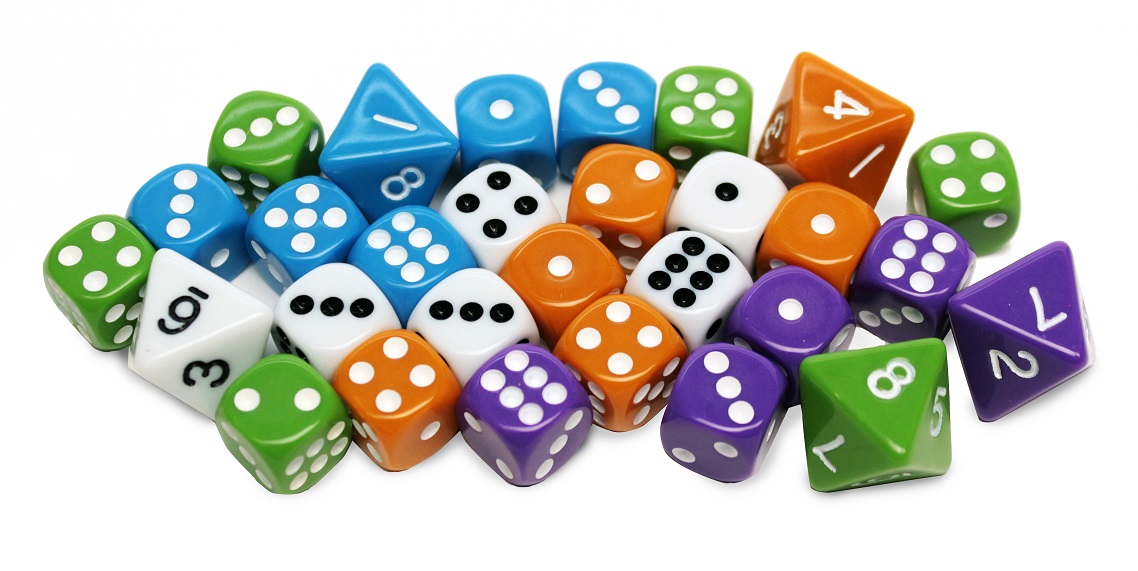 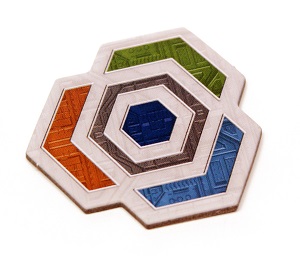 Welcome to your new Shift!

In order to better help you recover from hibernation, here is a brief refresher on our ship, its various locations, and the functions of those locations.

Your ship's living space is the habitat. It's a multi-level, hexagonal design with a windowless outer hull, maximizing protection against radiation and particle collision. It has artificial gravity, provided by the ship's cycling between a constant state of acceleration and deceleration.

Starting at age 10, every crew person is expected to perform a yearly routine of a four-month duty shift, followed by an eight-month hibernation.

Management of the ship is led by you and the other members of the command team and is supported by the three system division: Computer, Power, and the Biosphere.

Operations is where new operations tasks are acquired. A meeting may be called by either an officer or a colonist, who will then perform the role of the operations chief until the next meeting.

CARE-N is the name of the ship's artificial intelligence. CARE-N navigates the ship and monitors its systems, assigning the ship's officers critical tasks when a component is in dire need of maintenance. A timely response to CARE-N's critical tasks will be of utmost importance to the success of the mission, and is your duty as an officer.

Ship's Stores is used to hold the resources needed for the completion of critical tasks assigned by CARE-N.

Critical tasks contain group seats that are required to be filled, often by members of multiple barracks, to avoid the ship's systems from degrading in performance.

The system status indicators monitor the performance level of the three systems critical to the survival of the habitat. As a system degrades, seats within its division become unavailable for use.

Labs produce resource tokens, required for the completion of most critical tasks and all operations tasks.

Centers are where operations tasks are completed, and also provide other useful productivity tools. Additional barracks crew may be awakened from hibernation upon officer request at the Medical Center.

Robotics provides robot units that can be programmed for a wide range of functions. Their tireless efforts are especially useful when assigned to critical task completion.

It's good to have you back with us, as we continue our 210-year voyage to the Epsilon Eridani system!

In Gen7, players are officers among the seventh generation of colonists aboard an interstellar ark bound for the Epsilon Eridani system. Their ship is 142 years into their 210 year mission.

Each game session is called an episode. Players will be given episode objectives that they are trying to complete to earn officer stars, which are used to gain officer perks.

Players will be working independently to earn the most officer stars, but they must also work cooperatively to advance the episode's plot and to prevent the ship's systems from failing.

The full play of Gen7 occurs over seven episodes, during which game play and narrative choices affect the final outcome of the overall story. 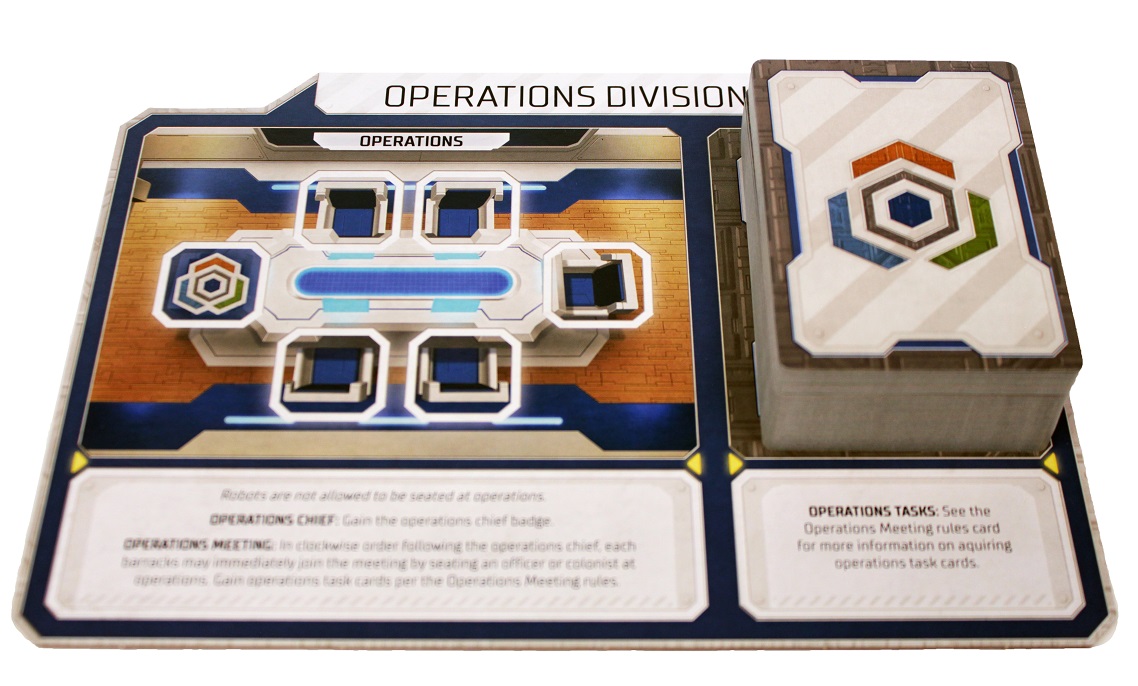 Learn to Play Gen7 with Watch It Played!

Play out a narrative that changes with the decisions you make. Get your copy of Gen7 today!