Agents of Mayhem: Get Gaunt 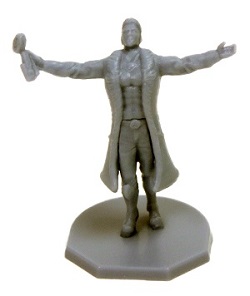 Genius. Trickster. Superstar. Meet August Gaunt of LEGION's Minitsry of Pride. With his autotune microphone and mind-controlling headphones, Gaunt has turned thousands of adoring fans into an army of murderous automatons. But beware! His ego's so big, it won't fit inside this box! GET GAUNT!

Adored by the world's youth, August Gaunt flaunts his superstar status as a member of LEGION, influencing his fans with his Sonic Microphone. His diehard fans are more than committed, they're controlled, under the influence oh his mind-controlling autotune. They'll defend Gaunt ravenously, so you've got your work cut out for you if you want to take him down.

Get Gaunt is an expansion for Agents of Mayhem - Pride of Babylon that adds a new Elite unit and upgrades to the game, as well as Civilian Units that change the game! 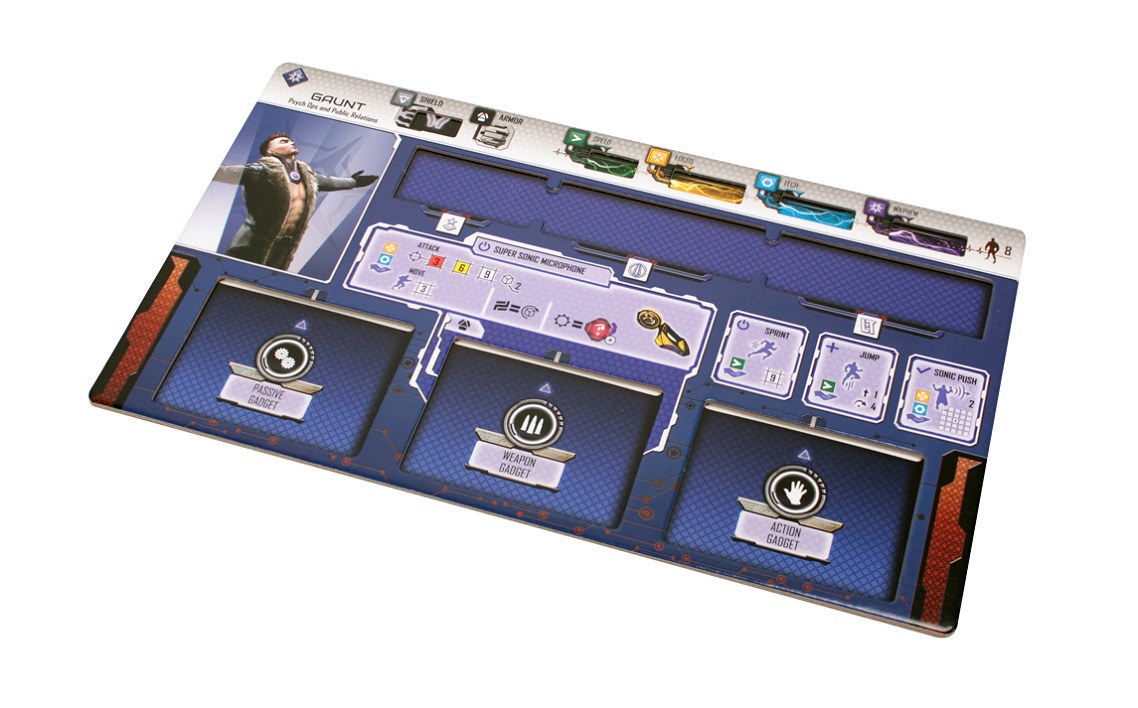 The Power of Music

Rock out with the newest addition to Agents of Mayhem - Pride of Babylon and order your copy of the Get Gaunt Expansion today!