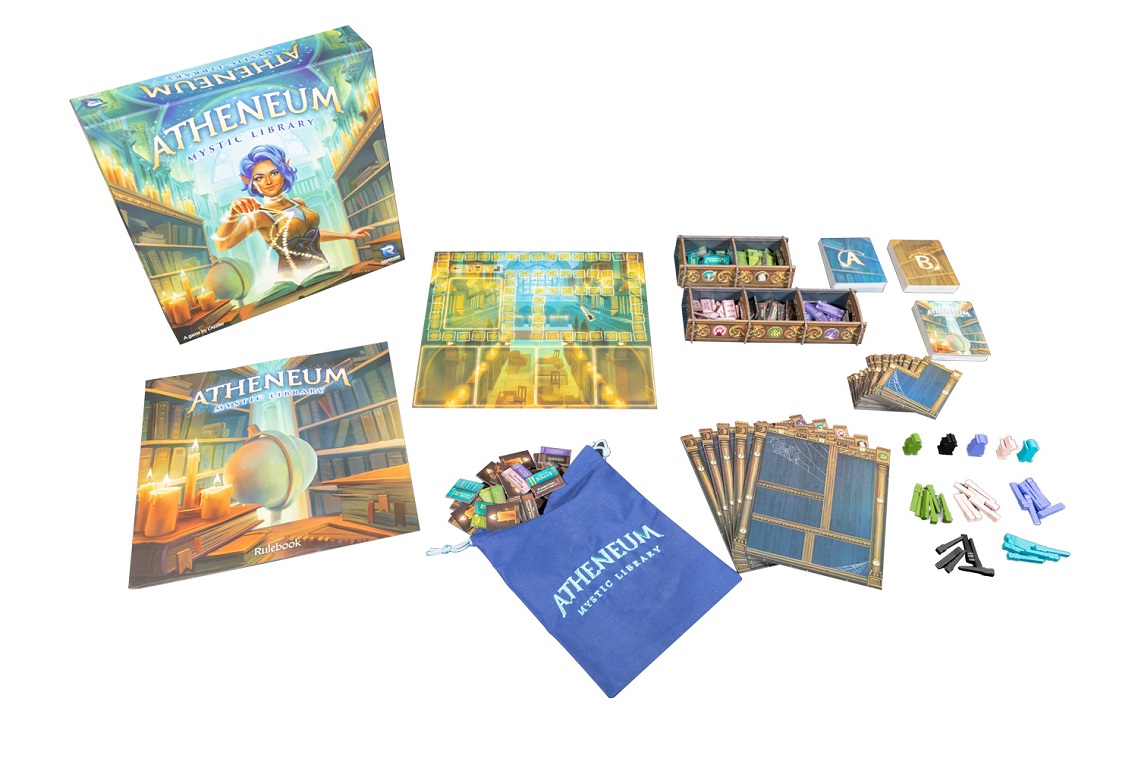 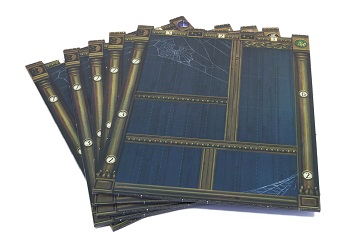 The Magic School of Hard Knocks!

The magic exam is tomorrow so you and your classmates head to the library! With the knock of a magic wand on a precise stack of books - tada! - you can learn an entire subject in an instant. In exchange for this after-hours intrusion, however, the security guard asks you to clean up and organize the library shelves. So roll up your sleeves and get to work!

Atheneum: Mystic Library is a card drafting and tile placement game from L'Atelier in which 2-5 players attempt to fill and organize their bookshelves, clean away the spiders, light up the space with candles, and complete objectives! Players will draft cards from their hands, passing them around the table after making their selection. Each card lists three actions: one for the player who drafted the card and one for the players on their left and right. Once all actions have been taken, each player drafts a new card and the process repeats again until ten rounds have passed. At the end of the tenth round, the player with the highest point total wins! 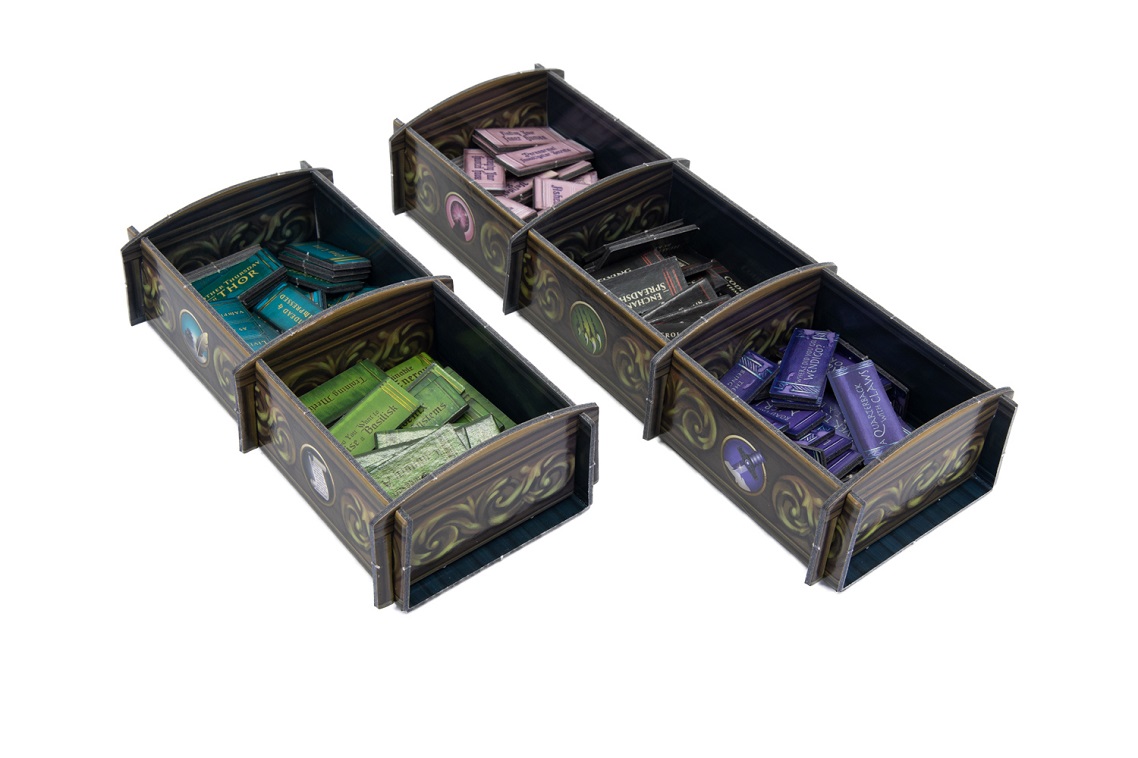 Roll Up Your Sleeves!

Studying magic may be easier than ever, but keeping the library organized is just as important. Get your copy of Athenium: Mystic Library today!