Emerging from the woods after a long walk, you find yourself blinded by light. You had forgotten that darkness comes swift in the trees, while the rest of the world remains bathed in the dying embers of a setting sun. You remind yourself to exit the forest from a direction other than east in the future.

Bells ring out, calling to supper those who are done for the day. You return barefoot through the cool, damp grass as slight shivers run up your legs. Instead of going for dinner, you decide to pay the old man a visit and wait on sustenance. A story may quench the pervading hunger that threatens to overwhelm any physical desires your body has at the moment.

Coming from a direction other than your usual route to the old manâs study, you swing wide of the bell tower and enter at the gardens. Crossing through the silent sentinels of trees, you canât help but notice the differences between the orderly arrangements of plants here and the natural, erratic growth of the wood. The comparison reminds you slightly of Issar Roon, the only one inverted and alone in his delusions among an orderly rank of monks and retainers. You find yourself wishing you knew more than the simple life you lead at the monastery.

A slight knock, then entrance, reveals the old man to be engrossed in yet another volume. When he finishes with his notes, he sets his pen down and turns toward you.

Youâve come back for another tale, I see. I am busy tonight, so it must be short. Perhaps continuing my lessons of Terisiare would be best. Yes, I think that shall suffice.

My tale shall once again take place during the time of the Brothersâ War, but it has far less to do with the war than my previous topic. It is about an alliance of some of the brightest minds of the age, minds swayed by neither side of the conflict. A school called the College of Lat-Nam. 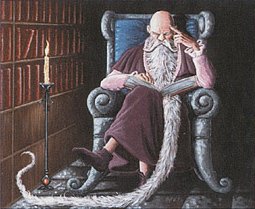 The College of Lat-Nam was created on and named after the island of Lat-Nam a few years before the outbreak of war. You remember where the island lay in relation to Terisiare, yes?

You quickly nod your head in answer.

Its two founders, a couple by the names of Drafna and Hurkyl, had begun accessing a long-forgotten power, and required a place safe from prying and suspicious eyes. Very few people after the time of the Thran had displayed a gift for magic, and a general distaste for it existed among the common people. To actually practice, research, and refine such abilities was unheard of, and would have been condemned. So Drafna and Hurkyl built their college far from commoners and towns.

It was on the island of Lat-Nam that practitioners of the mysterious arts came to study and share their knowledge. For the first time in Terisiareâs history, a group of mages had come together to study the arcane. They were free to dive deeper into their spells and abilities without fear of a town mob knocking on their door one night. Drafna and Hurkyl led by example, refining what they knew and teaching it to the less experienced. But it was not enough in their eyes. 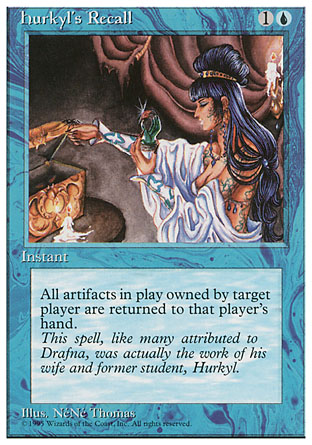 As word of the college spread, the couple found other mages, as well as scholars, artificers, and historians, who sought peace to study what they wished. When the Archmandrite of Terisiare City contacted them about the same goal, Drafna and Hurkyl snatched at the opportunity. The Brothersâ War had begun, and it was only a matter of time before one side attempted to use the College of Lat-Nam as their own.

While the college remained a place for study, Drafna and Hurkyl took their best pupils to Terisiare City to help form what was called the Third Way. The Union was a pact created to offer scholars and seekers of knowledge an alternative to the two sides of the Brothersâ War. Terisiare City declared neutrality, and it held enough power to resist attacks from the warâs participants, allowing members of the Third Way to live in relative peace. 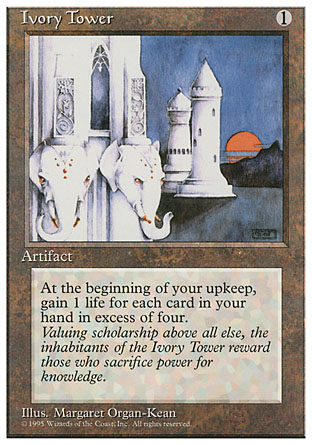 Gixian monks, under the influence of Phyrexia, betrayed the city and opened its gates. Mishraâs forces flowed into the besieged city, and they eliminated anyone who remained.

The Third Way did not go easily, however. Many chose to remain and fight, using the knowledge and magic they had studied and practiced at the College of Lat-Nam. Hurkyl led the way, eradicating three dragon engines with a single spell.

In the end, the battle was over the minute Terisiare Cityâs gates were breached, and the leaders of the College of Lat-Nam and the Third Way were killed. Mishra gained little from his campaign, but he managed to destroy a great fountain of knowledge and exploration in the process. 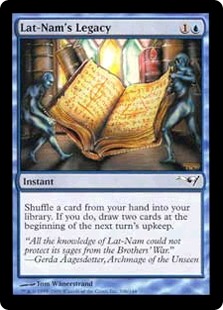 A small piece remained, however. A few of the collegeâs students managed to escape the siege, and they set up two schools in the image of Lat-Nam: the School of the Unseen and the Institute of Arcane Study. Though neither institute came to the former glory of its predecessor, both played a role in preserving the study of magical arts throughout The Dark.

And that is all I have time for today. Run along to dinner, since I am sure you must be hungry after your long walk in woods.

Amazed at how the old man always knows what you have done, you give him an astonished look before turning to go. As you shut the door behind you, your eyes drift down to your feet. It is then that you realize your cloak is covered with stains and small bits of leaves.