Like a lot of you, I am a Redditor. Itâs been a complicated relationship; Reddit got me my first writing gig on QuietSpeculation, and Reddit made a lot of time when I could have been more productive disappear.

For the unfamiliar, Reddit is a large, text-based forum where users subscribe to sub-fora relevant to their interests. Other users will come across interesting articles, pictures, and links in their Internet meandering, and theyâll post those links in the appropriate sub-fora for the perusal of the readers. People can up-vote good, quality content, and they can down-vote poor content (and grammar mistakes), so democratically, the best (at least according to the hive mind) content ends up at the top of the page for a day or two so itâs most likely to be viewed.

Briefly, since I know there is a contingent of my readership that is interested in MTG finance, I was in on the ground floor of the creation of the subReddit r/mtgfinance. The community has grown to over seven hundred members in a few short months, and new members join daily. If youâre Redditing, sign up. If youâre not a Redditor, itâs free to join, and all it costs you is a hundred percent of your free time. This subReddit is a great place to learn about and discuss MTG finance.

Like many Internet communities, Reddit has evolved its own language, its own memes, and its own champions. I was inspired to write about card artists today because I find myself struck by how much the Reddit community loves Noah Bradley. Seriously, Reddit loves it some Noah. It may be as simple as the fact that Noah bothered to ingratiate himself with the community and show us his sketches, behind-the-scenes stuff, and upcoming art releases. Maybe itâs his Inigo Montoya facial hair. All I know is that the man has made himself the patron saint of the Reddit Magic community, and I think his mastery of social media played a role. Letâs dive right in and make the case for being his next big fan. 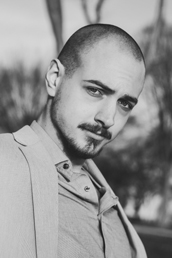 Where You Know Him From: The bottom-left corner of Mizzium Mortars

Thatâs a pretty big list of social media. Maybe youâre getting a better idea of how good this man is at marketing himself. Obviously, heâs a talented painterâwe wouldnât be discussing his contributions to the game if he werenât because heâd be the unemployed kind of artist.

The impetus for following Noah on the various social media is part thisâ.â.â. 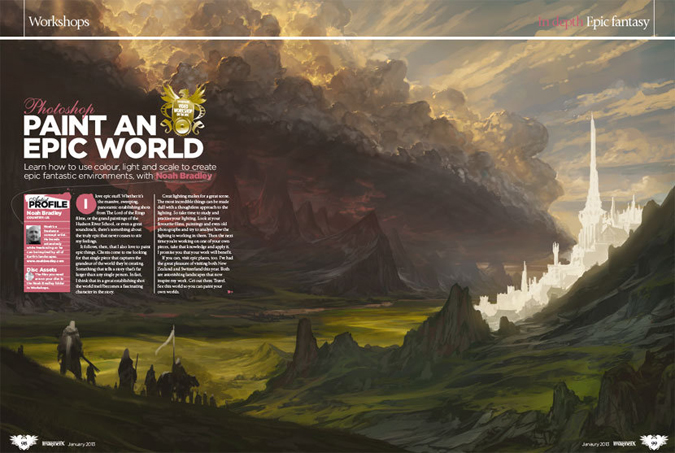 Learn to be a better artist this summer. Save $50 if you register before next week: noahbradley.com/artcamp/

Thatâs right: The man is running a summer camp for artists. For twelve weeks. Thatâs a 1 followed by a 2. If youâre up to the challenge of being pushed and you think this could help you as an artist, you might be right.

I could keep going, but you should explore his offerings a bit on your own. Heâs a worthwhile Twitter follower at minimum, and we could all learn a lesson about how to optimize our social media exposure to be more successful at what we do.

At least read this. 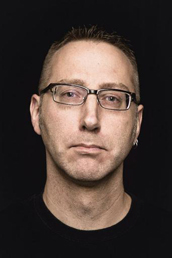 Where You Know Him From: Painting your cards so you donât have to

Do you have any idea how hard it is to find a picture of RK Post in which he isnât making a goofy face? Not nearly as hard as Iâm probably making it out to be, but still. RK Post is quite the character.

MJ Scott knows as well as I do, having done this interview on this very site. A frequent attendee of Grands Prix, RK Post (I keep using his full name because it sounds weird to call him RK and incorrect to call him Mr. Post, and he threatened to eat my face if I call him Randy) is as approachable as he is hilarious.

If youâve ever seen GatheringMagic finance writer Ryan Bushard walk, youâll know his minor disability gives him a bit of a duck walk. Ryan collected PokÃ©mon Psyduck cards for years as a way of poking fun at himself. Gatecrash came along and changed everything with the printing of the card Shambleshark. What do you call a value trader who shambles when he walks? Exactly. Just like that, we had the perfect card to collect, and weâve amassed quite a collection of foil Shamblesharks. At Grand Prix: Pittsburgh, RK Post and I were just BSing between rounds (I have approximately fifty minutes free between rounds since I go to trade and sell), and we came up with the idea of putting Psyduckâs face on a foil Shambleshark. Since then, Iâve had every artist I see at an event alter the card in a similar way, putting their own unique spin on it. This is what RK Post came up with: 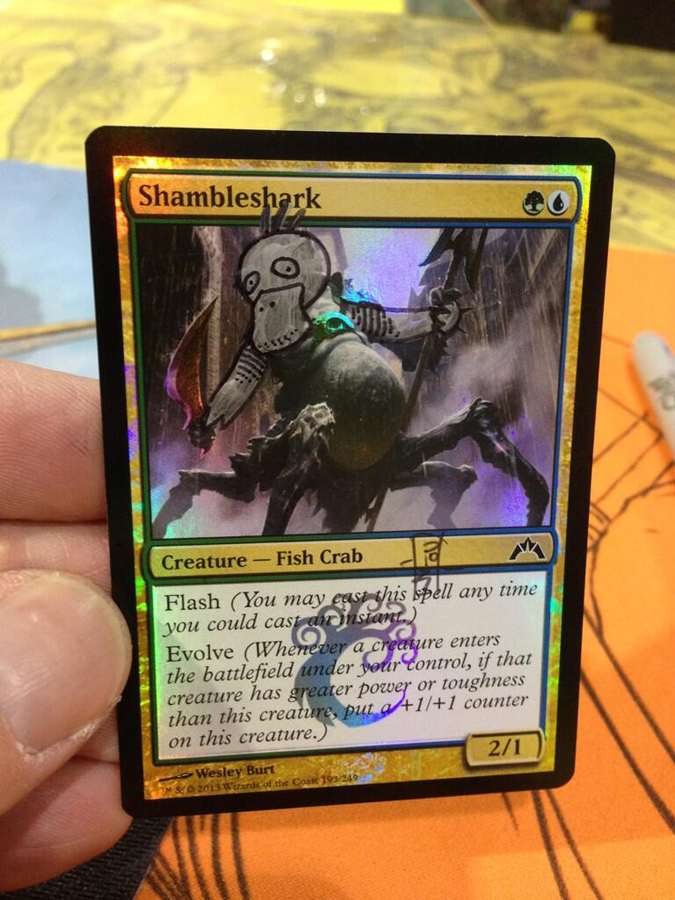 This was the first of many. Each artist puts his or her own unique spin on the project, but this one will always be the one that inspired the project.

Iâve had a lot of good personal interactions with RK Post, but if youâre not inclined to follow him around the country like some manner of card-art groupie, Iâd suggest following him on Twitter. His tweets speak for themselves. 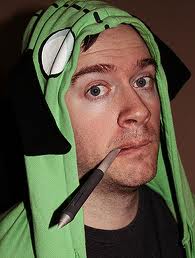 Where You Know Him From: Knights of the Old Republic apparently

If you play Legacy B/U/G, this is the guy who illustrated the two best cards in your deck. Youâre welcome.

Steve doesnât just contribute art to Magic, but heâs a rock star in the Magic community nonetheless. A frequent guest at Grands Prix, Argyle moves more stuff off his table than any artist Iâve ever seen. Illustrating iconic cards such as Liliana of the Veil probably canât hurt his merch sales, and he knows what looks good on a play mat.

If youâre following Steve on Twitter, youâll know his Twitter is just lousy with pictures of alters he does at events. Also, youâre in a very elite group currently. With fewer than a thousand followers, Argyle is lagging behind some of the artists profiled in this article, and that feels noncorrect. Steveâs Twitter especially is chock-full of information about where heâll be appearing as well as cool stuff like thisâ.â.â.

Steve is among the gameâs best artists working now, his alters look great, and he should have way more Twitter followers. You know what to do, readers. Go forth, and bury him in a new fan avalanche the likes of which heâs likely seen before a few times. Still, though. This time, I made it happen. So thatâs new.

Anyway, thatâs all I have for you today, kiddos. Tune in next week, where Iâll decide on the fly how I can tie together a disparate group of seemingly unrelated individuals. Thanks for reading, and donât forget to follow me. My retweets alone warrant it.