We stand on the eve of one of the most exciting things to happen in the entire history of Magic: the Gathering. 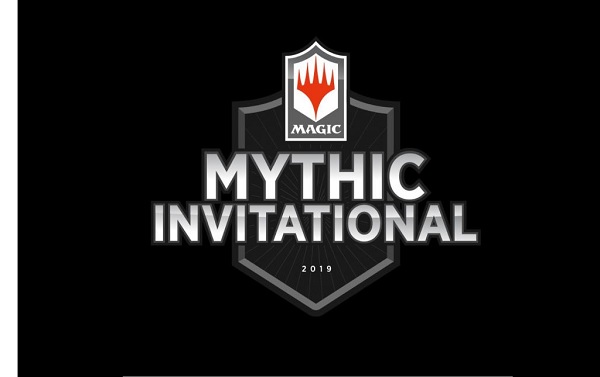 Tomorrow is the Mythic Invitational, a 64 player tournament with a million dollar prize purse that will be awarding a quarter of a million dollars to one skilled and lucky winner. It is being held a one of the largest gaming conventions in the world, PAX East, and looks to finally bring Magic into the world of esports.

The structure of the tournament is a unique one called "duo Standard," which is essentially a match played with two different best-of-one decks with no sideboarding. As almost all important Magic in the history of the game has been played best of three, this is a huge departure from the norm.

With the hand smoothing algorithm making curving out easy and being proactive the safest choice, the Mono Colored Aggro decks are a major part of the format, with Mono-Red Aggro the most popular deck on the ladder by a pretty wide margin. On the other half of the coin is Esper Control, a deck that plays zero creatures and seeks to feed on creature decks while blanking all of its opponent's removal spells. With no sideboarding available each player is stuck with their dead removal spells and there are no Duresses and Negates to bring in.

Beyond that are many of the format's usual suspects, as well as decks looking to metagame directly against the high amounts of Mono-Red and Esper.

For today's video we're going to do something a little bit different, taking a tour of ten decks in the format and playing a game with each while we go over each deck's strengths and weaknesses. In doing so we'll get a pretty good look at what the format looks like as a whole.